Fighting against all odds to get a degree, this 26-year-old now educates children by teaching at a Farm School, setting up a tuition centre and volunteering at an NGO

Setting up a tuition centre in her village and volunteering at an NGO, K Paripooranam does this because she believes in giving girls and boys a chance to make it big

No one understands the value of education more than an underprivileged child with the will to learn. Coming from a poor background, K Paripooranam has dedicated her life to educating children. Against all odds, she worked hard to obtain her college degree, and now the 26-year-old educates children from villages by teaching at Marudam Farm School, setting up a tuition centre in the Seeyapoondi village, and volunteering at an NGO, Asha for Education.

K Paripooranam is a teacher at the school in Tiruvannamalai, an alternative school with students from varied economic and social backgrounds like poor farmer-labourer families. Pari grew up in the Seeyapoondi village in the Viluppuram district for 12 years, but finished her schooling in Chennai at Olcott Memorial High School. After school, she went straight to Marudam, as she could not afford to continue her education just yet, and she had been inspired by her teacher at Olcott, who had helped set-up Marudam. 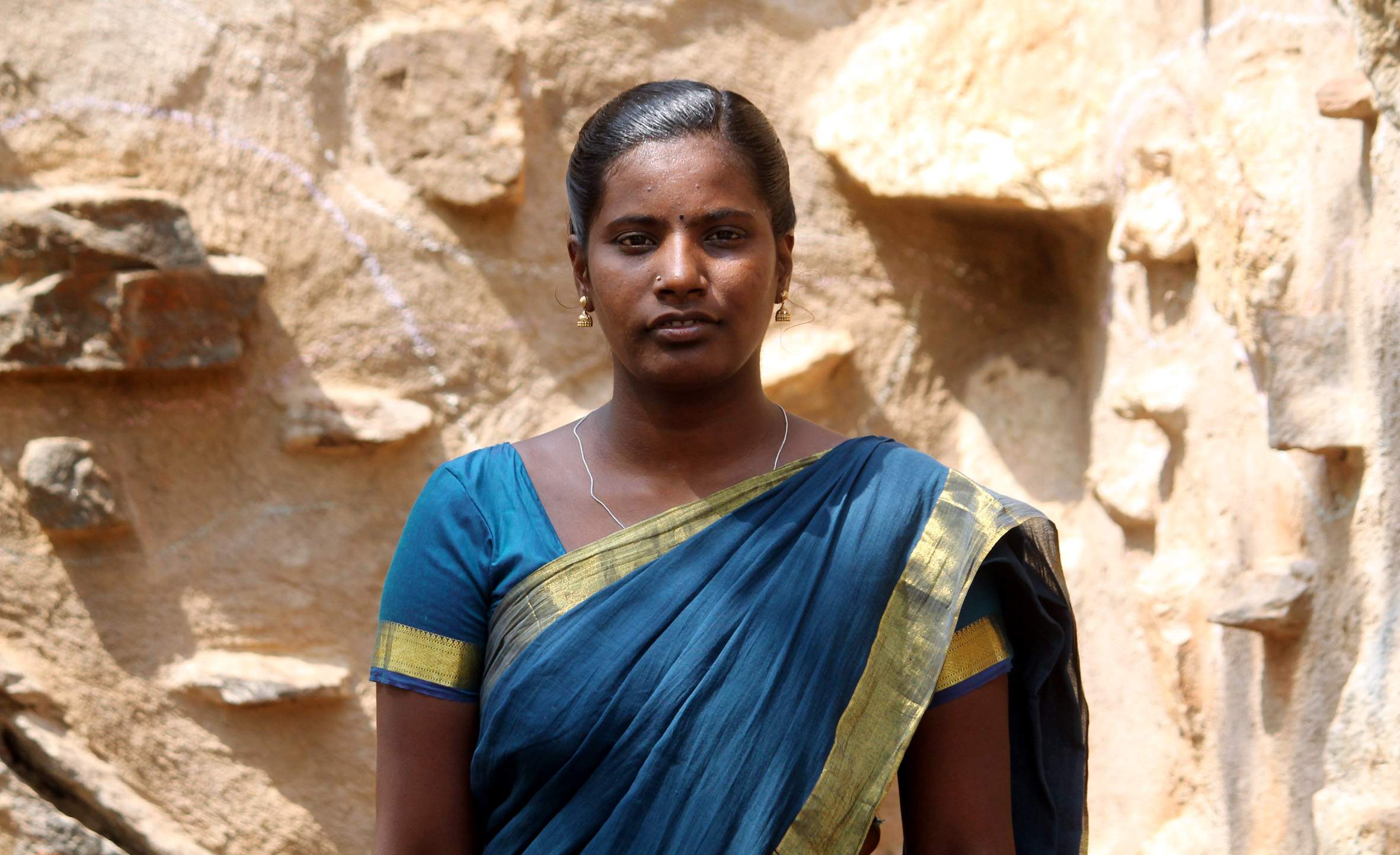 Let's talk: Pari conducts 'circle time' activity in her class where students talk freely whatever is in their mind

“What I like most about teaching is the hope it gives me. Right now, that hope is that they can live their lives independently, without falling prey to social pressure or being under the influence of someone else,” Pari says, adding, “In the village context, girls are expected to behave lady-like. Womanhood is different from manhood — there is less control and less pressure on the boys. Girls are forced to get married very early and they have to listen to their husbands. Talking back is frowned upon, even if they need to stand up for themselves.”

Pari, who feels that children should be able to speak freely, conducts a ‘circle time’ activity in class, where they can come forward and ask or talk about whatever’s on their mind. “If anything is bothering them and they are unable to open up, I just open a path for them to express it. Whether it is about their struggles or their home life, they will approach me only if they are comfortable talking to me,” she says.

Children give you feedback, it just may not always be verbal. By mere observation, one can see if a child is finding it difficult to understand you or if you’re being too harsh

And Pari insists that the connection she shares with them is a two-way street, saying, “When they open up, they make a special place for me in their lives. I consider that a privilege. They open up to me not because I am their teacher, but because I have been in their lives for a long time and we know each other well, and I am willing to share my own experiences with them. Maintaining that kind of a rapport with the students is very important.” Pari’s passion has always been to help others, to act for the benefit of the society, and she feels that the most worthwhile thing that she could do is educate children.

What I like most about teaching is the hope it gives me. Right now, that hope is that they can live their lives independently, without falling prey to social pressure or being under the influence of someone else

She wanted to do something for her village and felt that the children spent too much time watching TV, which isn’t good for them. So she decided to open a tuition centre and help students clear their class X exams. Aside from teaching at Marudam and the tuition centre, Pari also volunteers at Asha for Education, an international volunteer-run non-profit organisation that helps enable education for underprivileged children. They funded the tuition centre in Pari’s village, as well as the library that she has set up there.