From organic farming to setting up a night school, here's how this 20-year-old has changed the face of his village

All he wanted to do was organic farming, but now, Nandu Kumar has started giving kids in his village a shot at a better future through his night school where they debate, read, dance and learn lots

While at 20 most youngsters are either pursuing their post-graduation or looking for a job, Nandu Kumar has embarked on three massive projects — organic farming on his family’s land, afforestation on the hill near his village, and setting-up a night school for the village children so that they can spend their evenings productively.

Having grown up in the Diguvapallem village near Madanapalle, Chittoor he studied in the neighboring village’s high school and then graduated from Golden Valley Integrated Campus. After graduating high school, Nandu traveled to Tiruvannamalai to learn about organic farming, but he ended up learning a lot more when he stayed in the Marudam Farm School for almost four years. Initially spending all his time on the farm, he later began attending English classes as well as classes teaching theatre and art. Among other things, he learned how to interact with children.

Organic farming on his family’s land, afforestation on the hill near his village, and setting-up a night school for the village children are the three massive projects Nandu has embarked on

Upon leaving the farm, Nandu returned to his village to begin his organic farming venture. Over time, his example has slowly but surely been influencing other farmers in his village to switch over to organic farming, which has many benefits, both for safety and sustainability. It is this realisation that has led to many improvements in farming practices.

Aside from organic farming, Nandu has a real penchant for educating young minds. Named the Diguvapallem Learning Center, he has set-up a night school for the children to spend their evenings in. While some youngsters are setting up schools to educate village children, we wonder why a night school appealed to this youngster. “Children spend too much time watching television. I feel that it’s not very good for them,” he says and insists that the night school provides a more productive outlet for their creative minds. 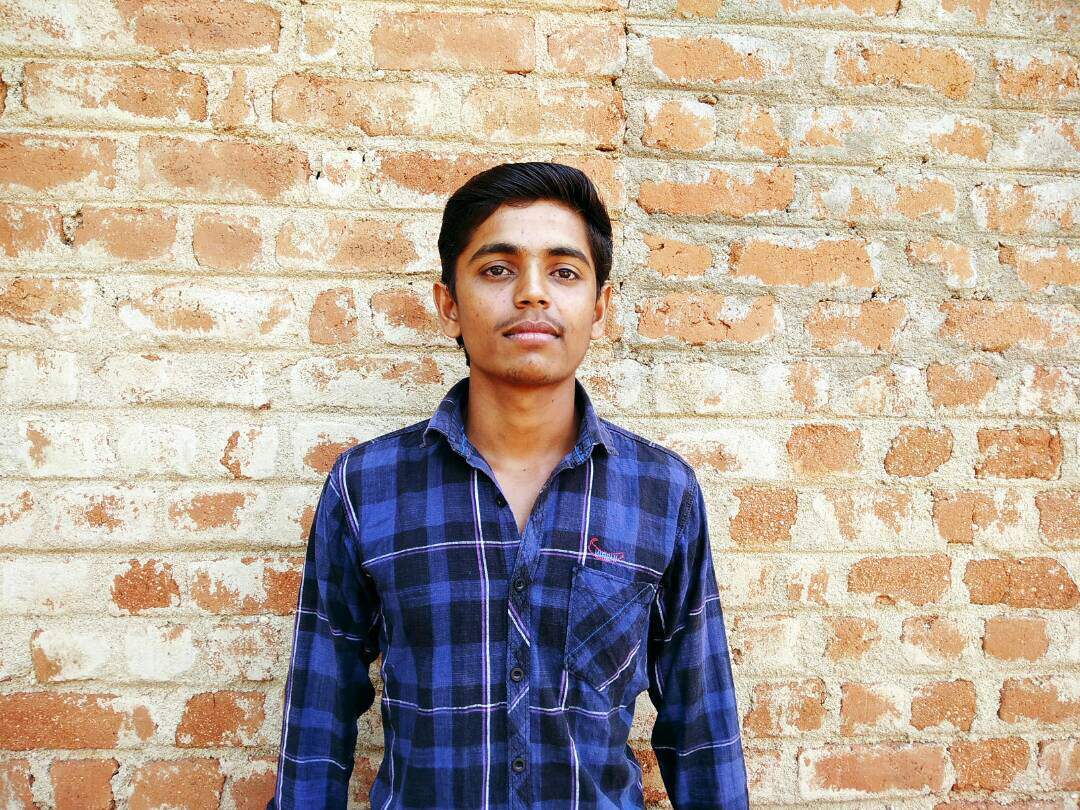 As most of the children attend school during the day and have chores at home, the timings of the school are 7.30-10 pm. While occasionally addressing academic matters, the main activities in this school are reading books, playing games, and discussing a number of things including events happening in the village, and the children’s thoughts and opinions about them. They, including Nandu, also learn folk music and dance from the village people and it is a favorite of the children who ask every day, “Are we going to dance tonight?”

Nandu feels that his discussions with the children in their nightly sessions have benefitted them, as they now feel encouraged to think and speak up for themselves. “In the village, they are shy and scared to talk in front of others. That is why I am helping them overcome it,” he says. Their interactions and activities help them open up and lose their self-consciousness. “What I want to learn, both for myself and for the children is that whatever we do, it should not harm nature. We discuss how our actions harm nature, how we can do them differently, and what we can do to help nature,” says Nandu, humbly.

Nandu feels that his discussions with the children in their nightly sessions have benefitted them, as they now feel encouraged to think and speak up for themselves

In line with his belief system to preserve nature, eight months ago, Nandu began an afforestation project on the hill near his village, for which he has received help from the children. “From all our discussions they have understood the value of nature and willingly help me with the afforestation project. They enjoy it so much that sometimes they have to be dragged away by their parents,” he adds.