Dissatisfied with their response, JNTU Hyderabad has asked engineering colleges to return the money back to the third and fourth-year students who were charged in the pretext of project fee

A month ago the university had issued showcause notices to 11 of its affiliated colleges in the city demanding an explanation for charging project fee that ranged between Rs 2,000 - Rs. 13,000 in addition to the tuition fee. Only nine colleges have responded.

"Some colleges have outright denied taking any project fee, others have replied saying the amount was charged to procure the hardware and software for the projects, and a few others have said that extra fee was charged for placement purpose. We have, however, written back to them that any extra money collected from the students has to be refunded," said Srinivas Rao, dean of Academic Audit Cell.

The two colleges that haven’t responded, the dean said, would soon be sent a reminder notice. He added that the varsity would also do a follow up to know if the colleges refunded the amount charged above the prescribed fee. 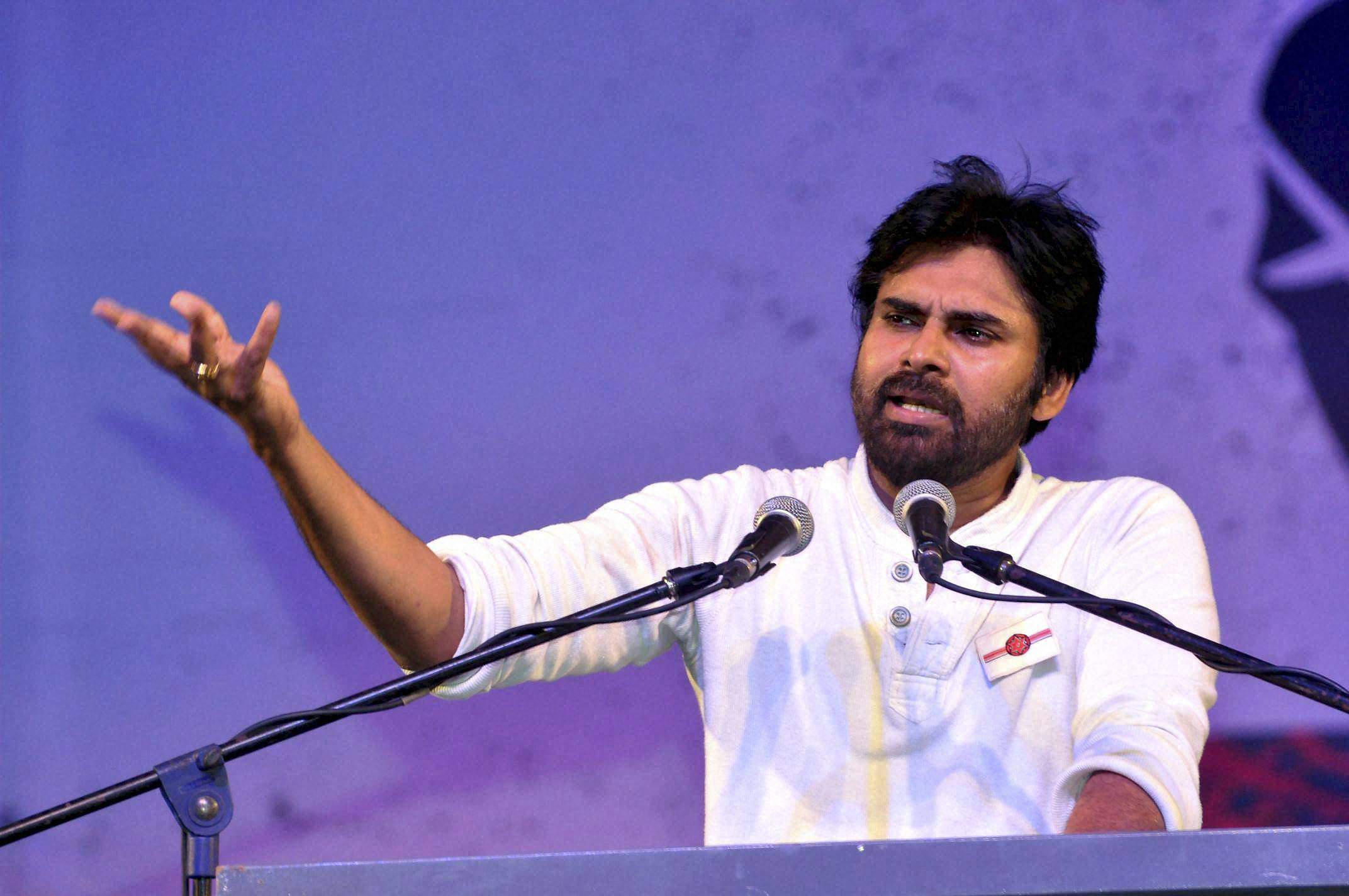 However, since showcase notices were sent only to a handful of colleges from where complaints had been received, unfazed others colleges continue to employ cheap modes of making money. A B Tech college in Patelguda, for instance, besides charging Rs.5,000 for the major and mini projects, asked students to collect money amongst themselves and hand it over to the external examiner, if they wanted to pass the exam.

“It was all done very discreetly. A lecturer called up one student of each class and directed him/her to spread the word that each student has to pay Rs.300 before the external viva. The money was collected and then handed over to the external examiner at the end of the viva. The lecturer also told us that the faculty did not know anything and that it was a dealing between the students and the examiner,” said a student from the college. She agreed that a lot of students would fail had it not been for the deal because they did not know anything about the major project since it was handed down to them by the college.

‘It’s for the govt to take action’

“It is an open secret that most colleges charge project fee. JNTU is concerned only with the regulation of quality of academics. We still have issued notices to all colleges and show cause notices from those we received complaints. We can next intimate the TSFRC. But ultimately it is the government that has to take action. We cannot directly link this issue with de-affiliation,” said N Yadaiah, JNTU registrar and also a member of the Telangana Fee Regulatory Committee.

Shaik Owaise, a final year engineering student of TKR College of Engineering and Technology whose online petition against the exploitation by the BTech college brought the issue to the fore, has now sought the help of actor-turned- politician, Pawan Kalyan. “In a few days, a group of us will submit a memorandum to Jana Sena Party. They have assured that they will rake up the issue,” he said. Owaise had earlier submitted a memorandum to ESL Narasimhan, the governor, Kadiyam Srihari, the education minister and Prof A Venugopal Reddy, JNTU vice-chancellor.