From an increase in the number of questions to be answered in the same time frame to an increased stress on Maths and Chemistry, read on to find out how NEET is going to be different

There were broadly two kinds of students who took the annual medical entrance exam in Kerala - the brightest among the lot had their eyes set on the All India examinations and the others concentrated on the State-level entrance.  While one used to hear words like AIIMS, AFMC and JIPMER flowing forth from the lips of the former (apart from the ones who were freakishly private), the latter only aspired for a seat in any college in the state. NEET will upset all those plans this year.

Mose students had found preparing for the scrapped Kerala Medical Entrance Examination easier in comparison to the AIPMT. This was because most of the questions were straight forward and taken from the NCERT textbooks. The few hard-to-crack, out-of-syllabus questions were there only for the sake of the toppers.

An analysis of past years' question papers and exhaustive reading of NCERT textbooks could stand an intelligent student in good stead in the Kerala Medical Entrance. Moreover, not all subjects needed equal focus and someone who is weak in a subject other than Biology could still get through with a thought-out learning strategy.

How is NEET different from the Kerala Medical Entrance Test? Here's the lowdown

You can't be a math-hater and become a rad doctor

If you hate Maths and were hoping to skate through on the merit of the other subjects, NEET negates that, "NEET is tougher, application-oriented and lays stress on the candidates' mathematical abilities," says Bhuvana Anilkumar, head of the department, JEE and NEET Coaching, T.I.M.E Institute Kochi. "I think CBSE is trying to overhaul the way medical entrance exams are conducted. The exams seem to be sending out the message that a medical aspirant needs to have a good grasp of Physics and Chemistry along with Biology. They might be factoring in the changes that IT has brought to medical sciences," says Anilkumar.

Direct question-answers are a thing of the past

Simple and direct are not done. "In the Kerala Medical Entrance, the questions were easy and direct. For example, in Physics, the answers to most problems could be arrived at if the candidate applies the right mathematical formula. The same goes for Chemistry. But with most of the questions that had appeared in the four NEET question papers, we have seen, students have to think a while before they can answer," she says. 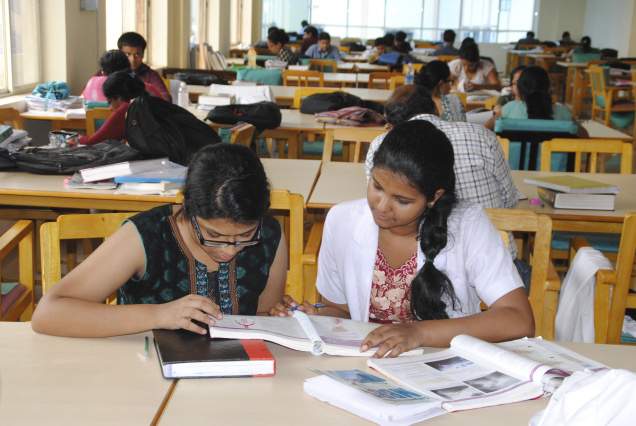 The clock is against you: Now you answer 180 questions instead of 120 in the same 3 hours

Apart from questions being less easier, the time that a student gets for each question has also come down. While the Kerala Medical Entrance, gave a candidate three hours to attempt 120 questions, NEET expects the students to answer 180 questions in the same time.

Right to equality: Physics/Chemistry/Botany/Zoology get 45 questions each

NEET is also a departure from the state entrance test in terms of the stress it lay on Chemistry and the lesser importance it gave to Physics. "Kerala Medical Entrance had two papers — Paper-I for Physics and Chemistry and Paper-II for Biology. A usual breakup is — 72 questions from Chemistry and 48 from Physics in Paper I. With NEET, the questions are evenly distributed. Out of the 180 questions, 45 each are from Physics, Chemistry, Botany and Zoology," says Santosh Kumar G, director of Brilliant Coaching Centre, Pala (Kottayam).