Did you know that this bubbly girl from Happy Wedding is a talented dancer and theater artist?

Though it’s been five films for Malayalam actor Grace Antony, she admits that she is best known for her first film Happy Wedding, and is asked to sing, Rathri Shubharathri, the song that her character sings in the film, quite a few times. Grace might not be a great singer, but this Bharatanatyam student at Sree Sankaracharya University, Kalady, can dance for sure. “From my earliest memories, whenever I heard music it would move me. From what my parents tell me, it was just pure excitement and an innate response to music, but once I grew up I understood that there was an inner need for me to dance,” says Grace.

But the 20-year-old didn’t stop with just dancing; she went on to learn the art of acting through theatre for two years before venturing into films. “Cinema was always my dream. I gained the confidence to step into acting through my stint in theatre. I attended my first audition and thus Happy Wedding happened,” says the Ernakulam-born actor. 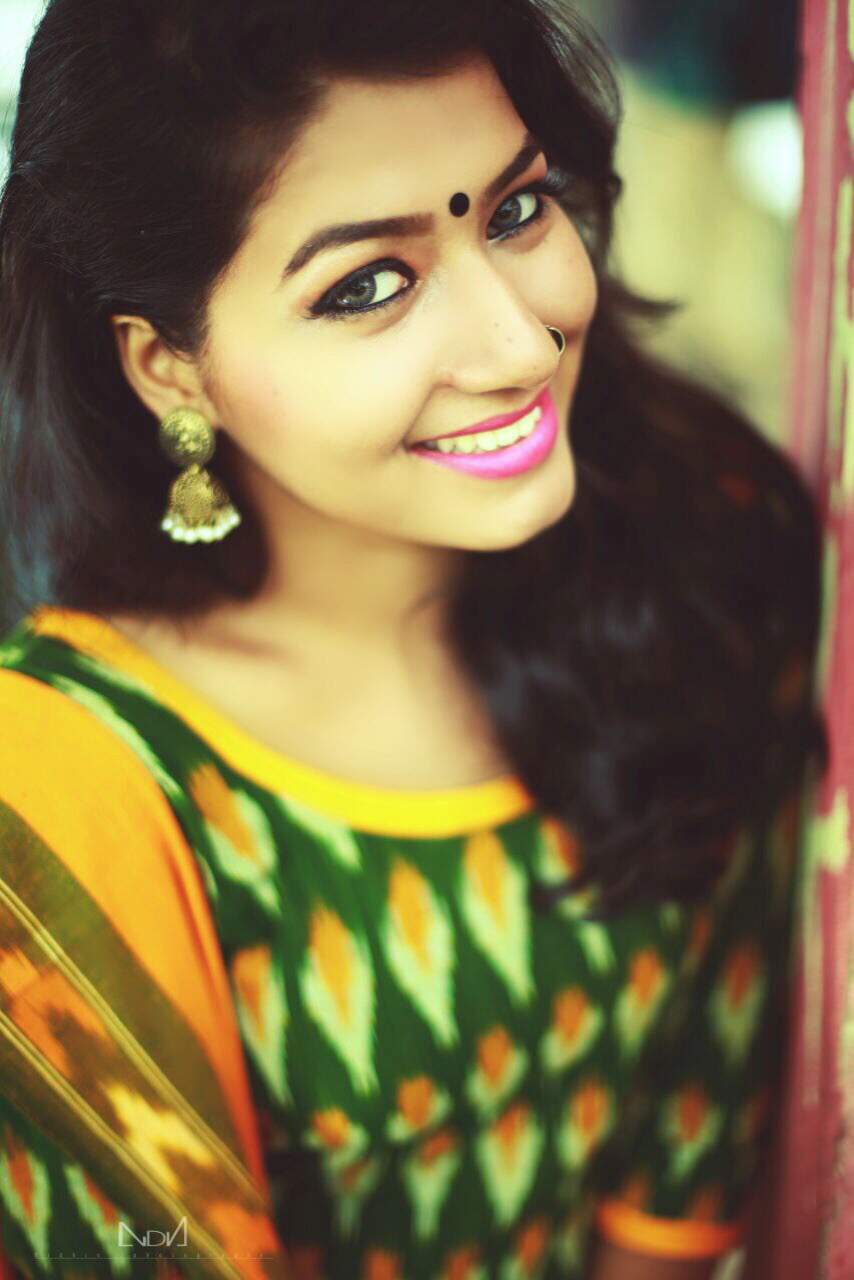 Dance is not a simple art. When you dance, you need to have complete command over your body and mind. There is love, sadness, passion and all other emotions involved in dance

Grace has done five character roles in two years in the Malayalam industry and is awaiting the release of her latest film Matchbox later this month, but she admits that she is still waiting for a role that can challenge her as an actor. “Dance has always been a part of my life and it will always be. Even though films are my next passion, I want to do films only when the characters offered could excite me,” she says.

Grace is not the only one in her family who dances; her mother Shiny Antony is also a trained dancer, and so she has always enjoyed the support of her family, she admits. No wonder the actor is artistically inclined. Even with such talents, her future is simple, she says, “Just dance!”