Sexual harassment from professors in college: The What, Why and How to deal with it

After Kunjila Mascillamani's sexual harassment story hit the headlines yesterday, we take a look at the guidelines in place for college students in the country

According to the India Spends survey, 70 percent of the women in India don't report workplace sexual harassment. One can only imagine how much worse it could be for women in colleges who probably fear a lot more about coming out with their stories.

We know for sure that Kunjila Mascillamani, the girl from SRFTI who attempted suicide because her compaint against a professor who allegedly sexually harassed her, is not the only one. She is not the only one who spoke up but she was definitely one of the many who claimed to have been silenced.

What about the Vishaka Committee Guidelines?

While many have heard about the Vishaka Committee guidelines for workplace harassment, not many know of the recent UGC initiated regulations - Prevention, prohibition and redressal of sexual harassment of women employees and students in Higher Education Regulations, 2015. According to the regulations, every institute is required to have an Internal Complaints Committee in place to deal with cases of sexual harassment.

According to the Regulations, the following are classified as cases of sexual harassment

- Any unwelcome physical, verbal or non-verbal conduct of a sexual nature,

- Any demand or request for sexual favours

#SpeakOut: What you need to do

Six copies of the letter should be submitted to the committee. However, in the case of Kunjila, she only came out with the accusations a year late. Many women are often perceived with suspicion when they come out with complaints years after, but the ICC does make a provision. It mentions that if the aggrieved person gives a reason as to why they took so long, the ICC would still consider their complaint.

The committee is meant to send the complaint to the Presiding Officer within three days and decide on the jurisdiction immediately, a notice should be sent to the respondent within seven days. As a relief measure, the aggrieved person will be offered a transfer or offered a leave of three months with pay.

The ICC will also assist the aggrieved person if she wants to register a case with the police in relation to the offence under the IPC. However, sometimes in instances like the one of Maria Joseph (name changed), the victim directly approached the police station. 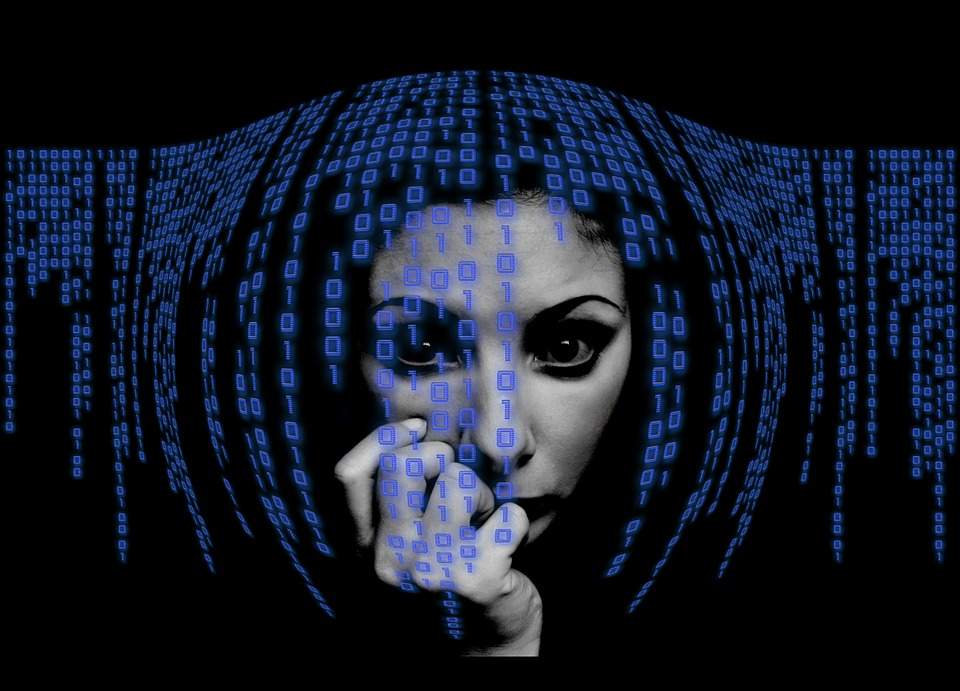 Have you got footage, honey?

Speaking to EdexLive, Maria said that over the last few months since she made the complaint, things have only gotten worse, her workplace has become hostile and her case is not moving ahead because the police are demanding evidence such as CCTV footage which is unavailable."Who keeps the CCTV cameras on when they're harassing someone, how can they make such demands? So is there no way to get justice?" she questions.

In one her speeches, Kunjila talks about a sexual harassment case involving her friend, where the case was dismissed because there were no eyewitnesses, "Isn't it ridiculous to expect eyewitnesses in a sexual abuse case. I didn't know that before a sexual assault happens, the perpetrator calls five other people and then proceeds to commit the crime? How does this smoke any sense?"

The ICC states in its guidelines that they follow the procedure of a regular investigation, questioning and taking into account any evidence that may be available to them. The aggrieved person can also submit a list of witnesses but doesn't make a mention of the process of the investigation if there are no witnesses involved.

What can the committee actually do for you?

- Withholding of pay rise or increments

- Carrying out of community service

The ICC guidelines, however, list out sensitive points such as not asking the aggrieved person to be a part of any process that is painful to them and also allowing them the option of not facing their alleged perpetrator. So, it can be safely said that guidelines are in full favour of women, however, in some cases like Kunjila or Maria, justice is either delayed or denied completely. But that could be a result of the hands in which these guidelines are left to be implemented.