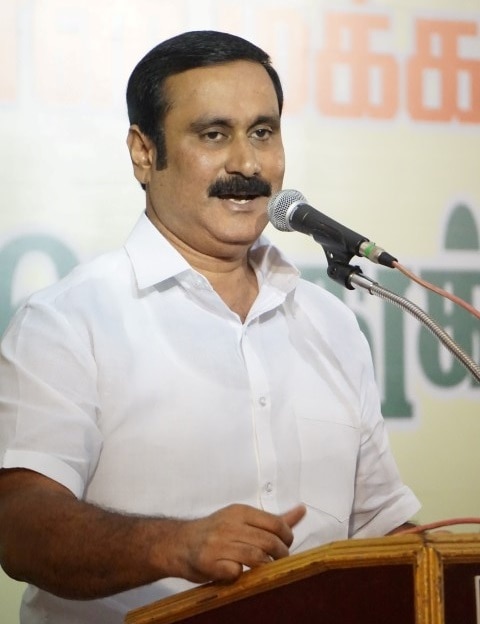 In Tamil Nadu, three lakh students study the State Board syllabus and only 12,000 students study the CBSE curriculum. In all, there are only 3,400 medical seats currently available. I can safely assure you that 3000 of the seats will go to CBSE students and only 400 seats will go to State board students. Why? Because almost 97 percent of the questions are from the CBSE syllabus.

What we are doing here is taking a bottoms-up approach, without properly analyzing how to raise the standard of education of the state syllabus on par with CBSE. Effectively, we're just denying the students a chance to get a medical education. Maybe after ten years, it would make sense to have an exam like NEET but not now — this is divisive education.

Between 1984-2006, there was a medical entrance test and in the first entrance test only 15 percent rural students passed and in the last one 67 percent students passed. This exam was for Tamil Nadu alone and the numbers were so worrisome. Now we are asking these students to compete with the rest of the country, where are they going to get seats? 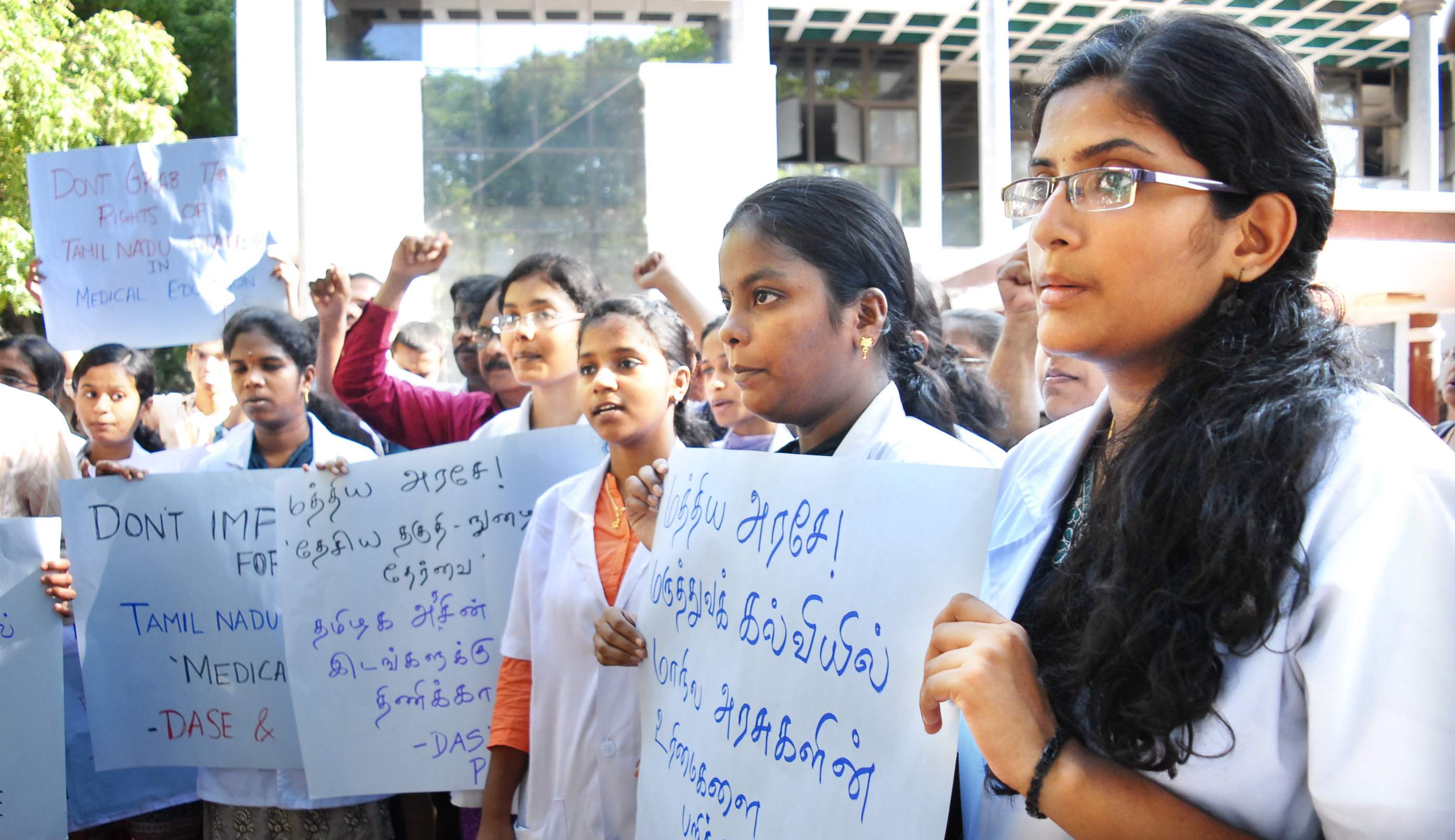 Not so NEET: Students protesting against imposition of NEET in TN | D Sampath Kumar

Even the farmer quota has been done away with now. We don't even have infrastructure for students in rural areas, and worse still, all our villages don't even have colleges in their areas.

The Centre often forgets that we are a country of different languages, cultures and identities, they want one language, one culture, one education system. But we are unique, we have to celebrate our uniqueness. During Indira Gandhi's rule when the Emergency was imposed, education was placed in the concurrent list and because of that we suffer now. Education should be a state domain and not that of the Centre!

Firstly, we cannot allow the MCI to take such decisions. If I start to talk about the MCI, I can go on forever. What NEET will do is to legalise medical capitation. More hospitals will charge high fees and accept donations too. There is no clarity on the criteria of the fee collection either.

Only those with money can study in CBSE schools and these students will have a chance to study medicine. There are complaints that ineligible students get into medical schools, but whose responsibility is to ensure this doesn't happen? The institutions and those in power. It is not the fault of the students but failure on the part of the administration.

If the MCI is so keen on having only merit based admissions then let them raise the cut-off from 60 percent to 90 percent, instead, why are they imposing NEET? The next few generations are going to suffer to get a medical education, we're just ensuring that the weaker sections remain weak and don't find a way to excel. This is what NEET will do. 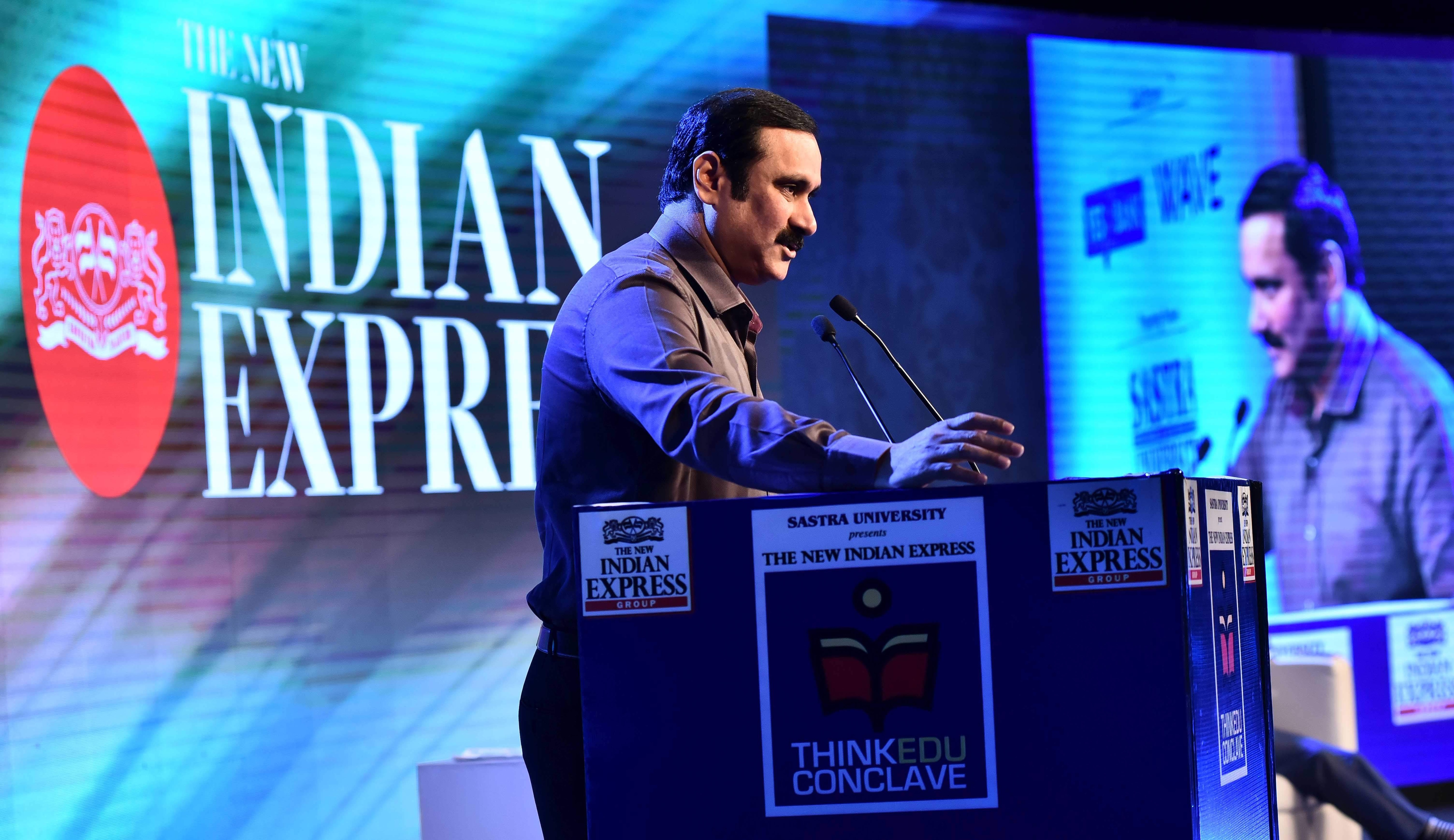 (Dr Anbumani Ramadoss is a former Union Mnister of Health and Family Welfare and is MP, Dharmapuri. He participated at a debate on NEET hosted by Dinamani at the Edex Education Expo 2017. As told to Johanna Deeksha)