Visva-Bharati University offers a Chinese language (Mandarin) certificate-level course to 25 Indian Army soldiers, who have voluntarily opted for this course

Visva-Bharati University has now begun a Chinese language course for Indian soldiers to make Indian soldiers conversant with the Chinese language. They have started a certificate-level course to this end recently. The university's "Cheena Bhavan" has been entrusted with the task of teaching the language to the soldiers, officiating vice-chancellor of the university Swapan Kumar Dutta said. Dutta said, "This is a certificate course in Chinese (Mandarin) which started recently and 25 Army personnel have been admitted to the course this year. Aimed at the mental enrichment of the Army personnel, the course imparted by teachers of Cheena Bhavan will introduce them to the rich Chinese culture and the centuries-old tie between the two nations," he said.

The eligibility criteria remained the same as general students enrolled for the course. The course is being taught at an Army establishment since it was not feasible for the Army personnel to attend Cheena Bhavan classes in the Visva-Bharati campus. 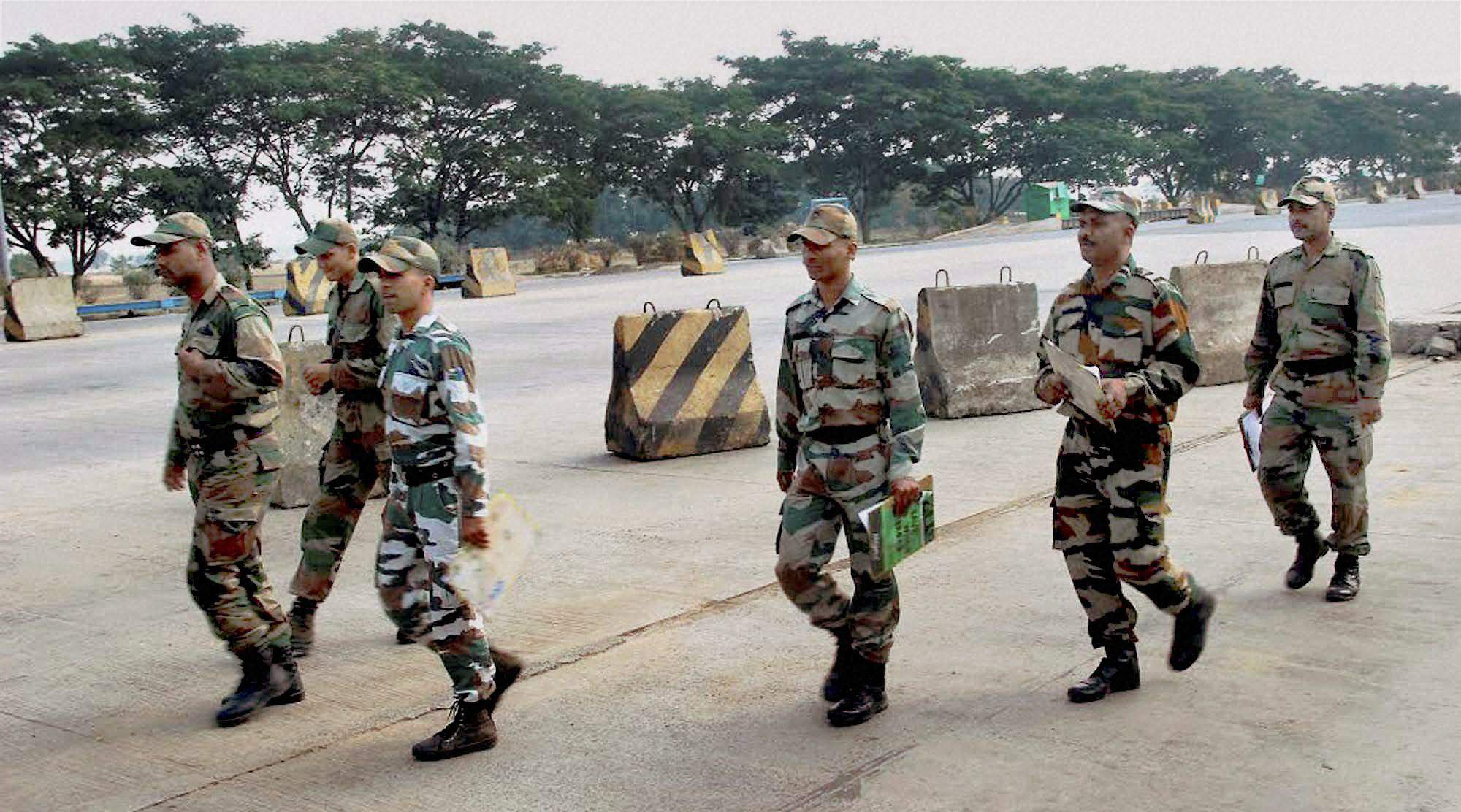 Since its inception in 1937, the 'Cheena Bhavan' had been working towards creating awareness about Chinese culture in the country, Dutta said. Hence, "the certificate course should not be seen in
isolation, but rather part of a cultural exchange process continuing for eight decades," he said.

A MoU was inked between the Visva-Bharati University and the Army’s Eastern Command in February - for educational cooperation and facilitating academic exchange programmes - signed by the Registrar on behalf of Visva-Bharati and Brigadier General Staff(Training) on behalf of HQ Eastern Command. The signing ceremony was attended by Lt Gen Praveen Bakshi and the Officiating Vice-Chancellor, besides others.

Dutta said that the MoU facilitated the setting up of a library at Fort William (Eastern Command headquarters) where Bengali and English works of Tagore along with Hindi translations were being kept, he said. Referring to Cheena Bhavan's other initiatives, Dutta said, "While our students are being recognised internationally for their command over the language, in China students of the institute who are part of the exchange programme with CheenaBhavan organise Bengali cultural events at their campus and sing 'Rabindra Sangeet'," he said. "We are working on Gurudev Rabindranath Tagore's
vision in broadening the mind through linguistic and cultural exchanges," he said.
He said the Chinese Consulate had extended all help to set up a 'Modern Chinese Laboratory' with modern equipment at Cheena Bhavan.