Thiruvananthapuram is still the best city to live in

Delhi slips two places to rank ninth while Thiruvananthapuram retains its number one position in the annual city governance ranking, according to a recent survey, which evaluated 21 major cities from the country's 18 states.

The Annual Survey of India's City-System (ASICS) was undertaken by not-for-profit institution Janaagraha Centre for Citizenship and Democracy (JCCD).

The better a city scores in the survey, the more likely it is that it will be able to deliver better quality of life to citizens over the medium and long-term.

In the survey, Pune is ranked second, up two ranks from 2015, while Kolkata retains its third slot.

The biggest gainer in the 2016 survey is Bhubaneswar, which has jumped eight places from 2015 to land at the 10th spot. Bengaluru has dropped four places to rank 16, while Ludhiana, Jaipur and Chandigarh retain their previous positions of 19th, 20th and 21st respectively.

Viswanathan said the survey showed that Indian cities score between 2.1 and 4.4 on scale of 10, as against the global benchmarks of London and New York, which score 9.3 and 9.8 respectively. 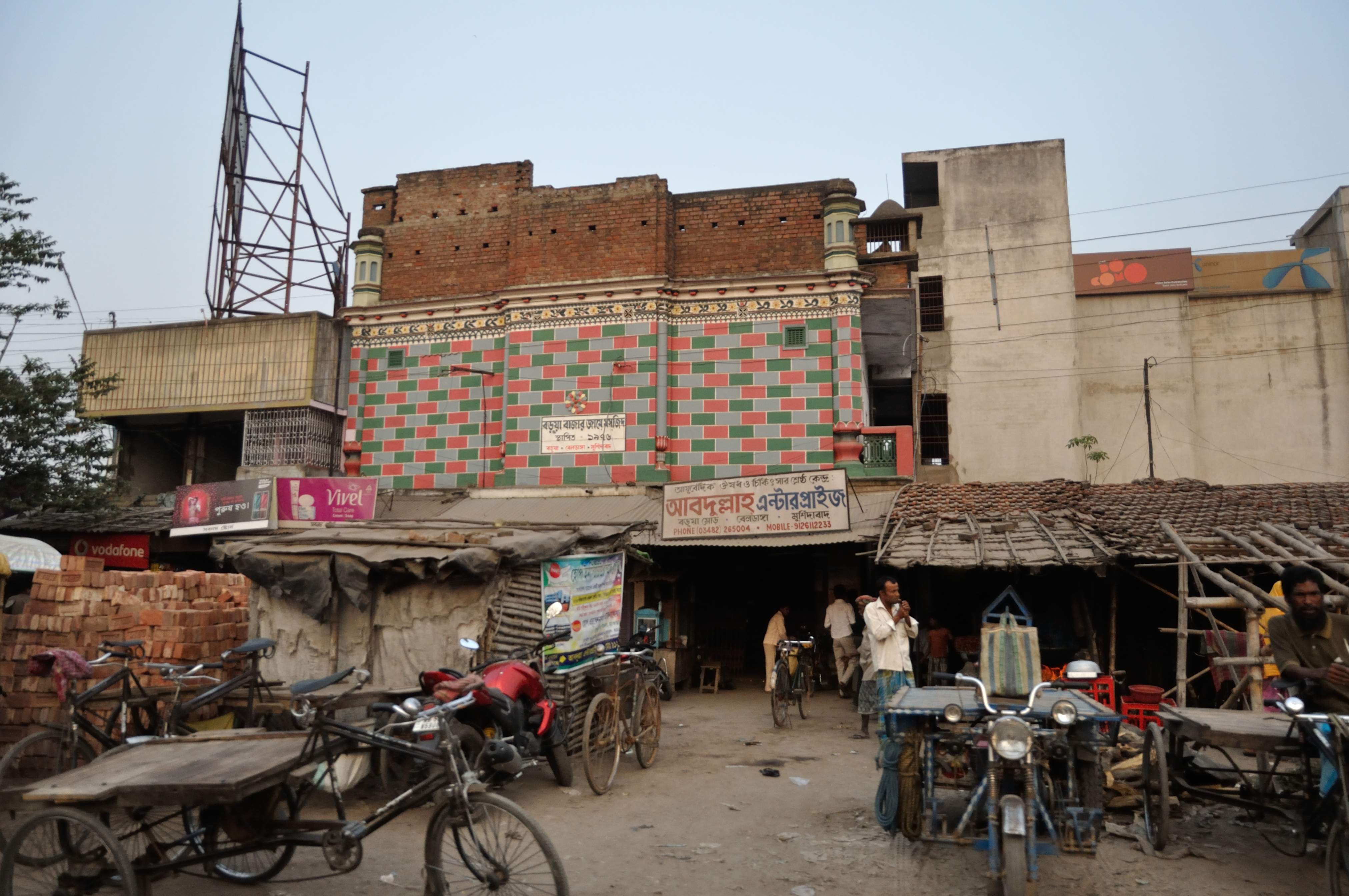 These low scores imply that Indian cities need to strengthen their city-systems - quality of laws, policies and institutions significantly to improve service delivery and deliver a high quality of life to citizens, he added

The ASICS report is designed to help city leaders pin point issues in urban governance in their cities and help them chalk out a reform roadmap to make them more livable.