A nine-member panel, formed by the HRD Ministry, will give a new form to India's education policy

The HRD ministry has appointed a new nine-member panel, headed by space scientist Krishnaswamy Kasturirangan, to work on a New Education Policy (NEP), sources said. The Prakash Javadekar-led HRD ministry has chosen experts and educationists from wide-ranging backgrounds to be part of the panel that is expected to recast India's education policy. 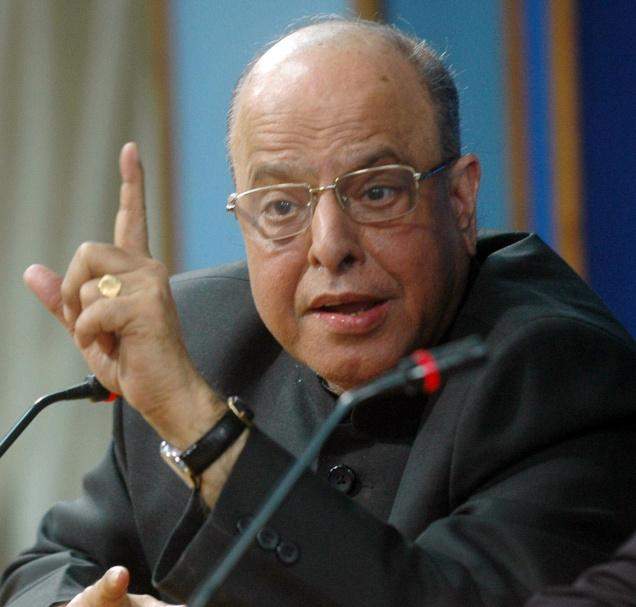 On top: Kasturirangan will be the head of NEP

The 76-year-old K Kasturirangan will be heading the panel. He was the former head of ISRO and currently is chancellor of Jawaharlal Nehru University and the chairman of Karnataka Knowledge Commission. He has won all the three major civilian awards from the Government of India: Padma Shri, Padma Bhushan and Padma Vibhushan. 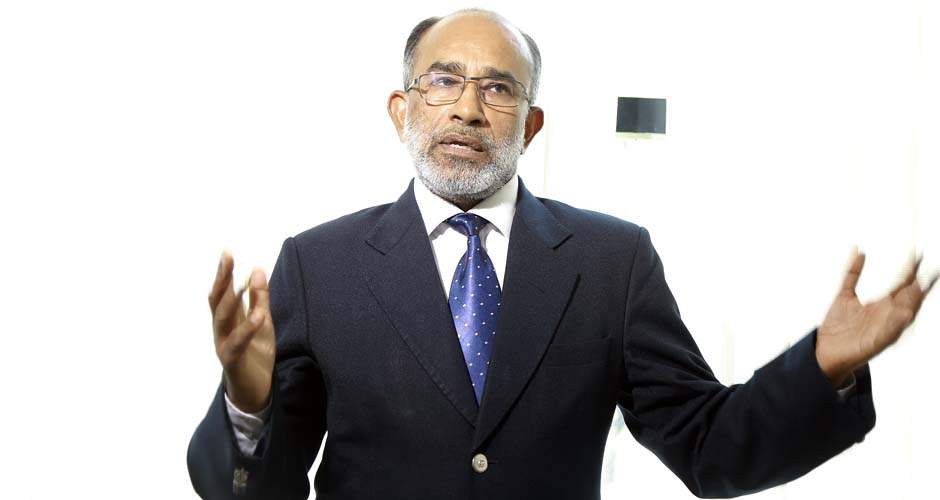 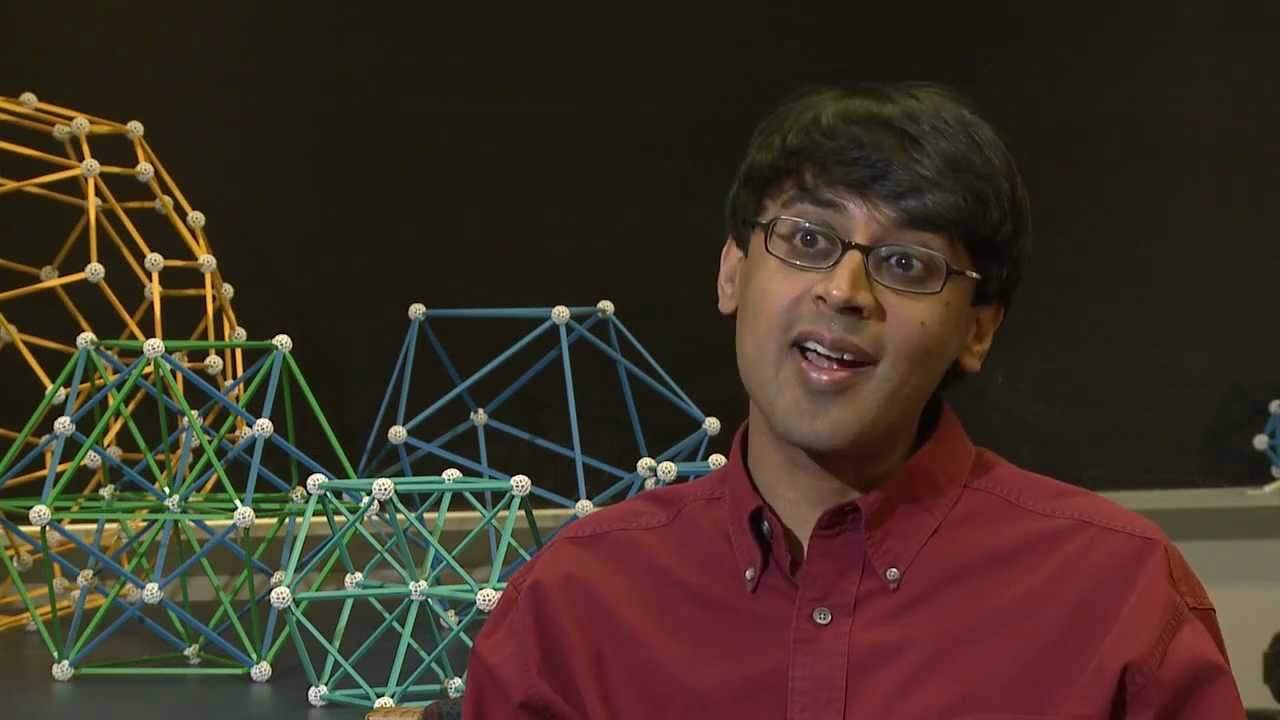 Nerd alert: The mathematician Manjul Bhargava will be on the panel too

"The panel has been appointed keeping in mind that the members bring expertise related to the diverse areas of education. Significantly, the panel also reflects the diversity of the country as the members belong to different sections as well as regions," an official said.

This diversity, the ministry hopes, would help the committee understand the varied issues that have to be kept in mind for the formulation of such a key policy document, he added. "The panelists belong to different age groups which should be helpful as they would be able to bring experience, innovation and also global exposure which are so vital for such an important policy formulation."

The HRD ministry had a couple of years ago formed a panel under former cabinet secretary T S R Subramanian on the New Education Policy. Sources said inputs from the Subramanian panel report would also be utilised.