Udta Punjab: Punjab Govt apes Teach for India, calls NRI grads to volunteer to teach in schools for a year

The Punjab state government plans to launch a series of intiatives to elevate the educational standards of the state, which Amarinder Singh descibed as broken and in bad shape

In a unique initiative, the government proposes to launch a programme — 'Padho Punjab. Padhao Punjab' — whereby young NRI graduates and people from across India and the world will be invited to dedicate upto one year by way of volunteer work to assist in teaching in the schools. As per the recent reports, there are about 45,90,000 Punjabis living abroad and about 16 million NRIs altogether. This was announced in the state Assembly today by Chief Minister Amarinder Singh who said his government would accord the highest priority to school education and, notwithstanding the constraint of resources, seek to increase budgetary support to the education sector.

These are the other important programmes to be launched in Punjab's education sector: 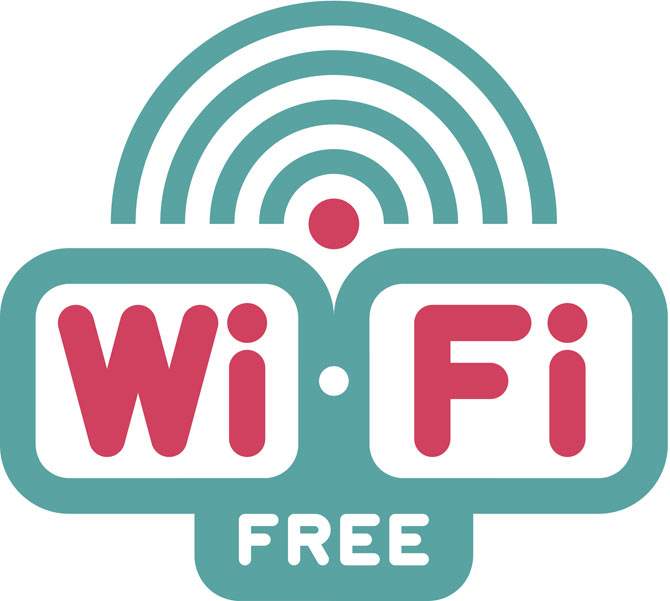 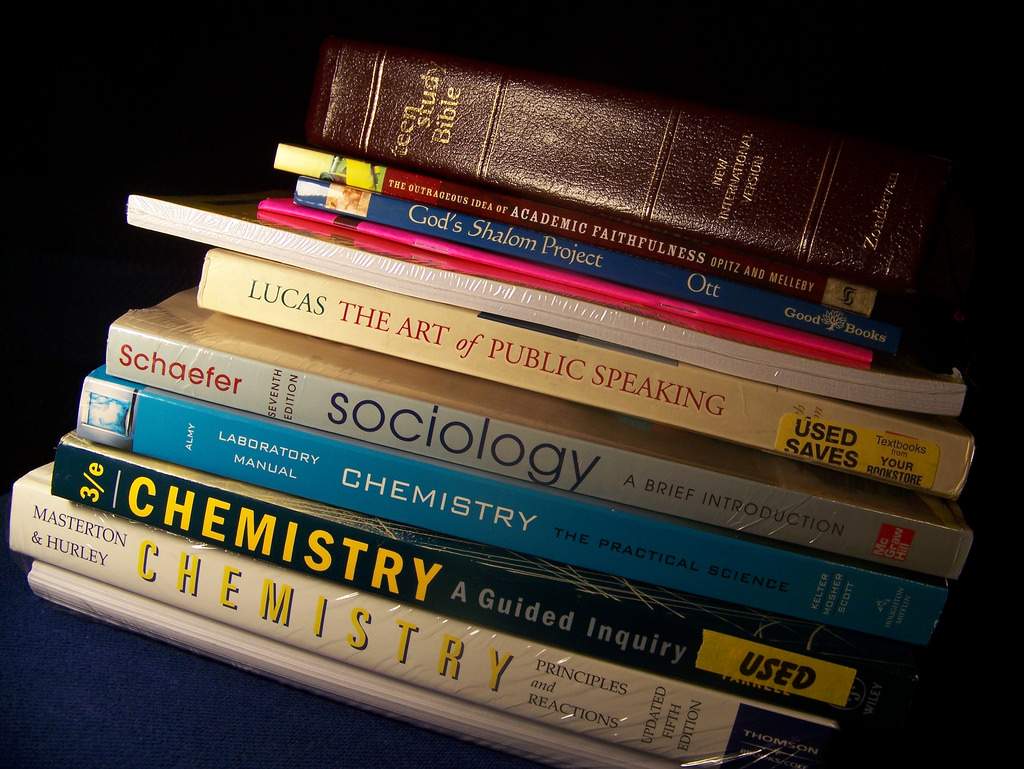