Taking the central government by the collar. Environment Studies to be mandatory in schools

The Supreme Court rapped the government for not implementing its 1991 directions including making 'Environment Science' a compulsory subject in college and school curricula.

"You (Centre) are a party which is just not bothered. You have constituted a committee (for implementation of SC orders) which has never met," a bench comprising Chief Justice JS Khehar and Justices DY Chandrachud and SK Kaul said when the counsel for the Centre sought some more time.
The bench said though a committee has been set up, it has not met so far and nothing has been done to implement the directions issued 26 years ago.

The 1991 verdict says that so far as education up to college level is concerned, we require every state government and every Education Board up to matriculation or even intermediate colleges to take steps to enforce compulsory education on environment in a graded way

However, the bench acceded to the request of Additional Solicitor General (ASG) PS Patwalia, appearing for the government, and adjourned the hearing on the plea of environmentalist MC Mehta for hearing on March 6 reported The New Indian Express.

Earlier, the ASG had apprised the court that the Centre has constituted a Core Committee comprising a Chairman and four other Members to monitor and review matters relating to the implementation of directions issued in its order passed on November 22, 1991 on Mehta's PIL.

The bench was hearing an interim plea of Mehta alleging that the directions passed in 1991 on his PIL have not been complied with letter and spirit and had asked the Centre to apprise it on what steps could be taken to ensure that the curricula include 'Environment Science' as compulsory subject.
The ASG had said that the state boards, responsible for deciding school curriculum, functioned under state administrations and hence cannot be forced by it to do the needful.

In the 1991 verdict, a bench headed by then Chief Justice Rangnath Misra had said "the UGC will take appropriate steps immediately to give effect to what we have said, ie requiring the Universities to prescribe a course on environment. They would consider the feasibility of making this a compulsory subject at every level in college education. 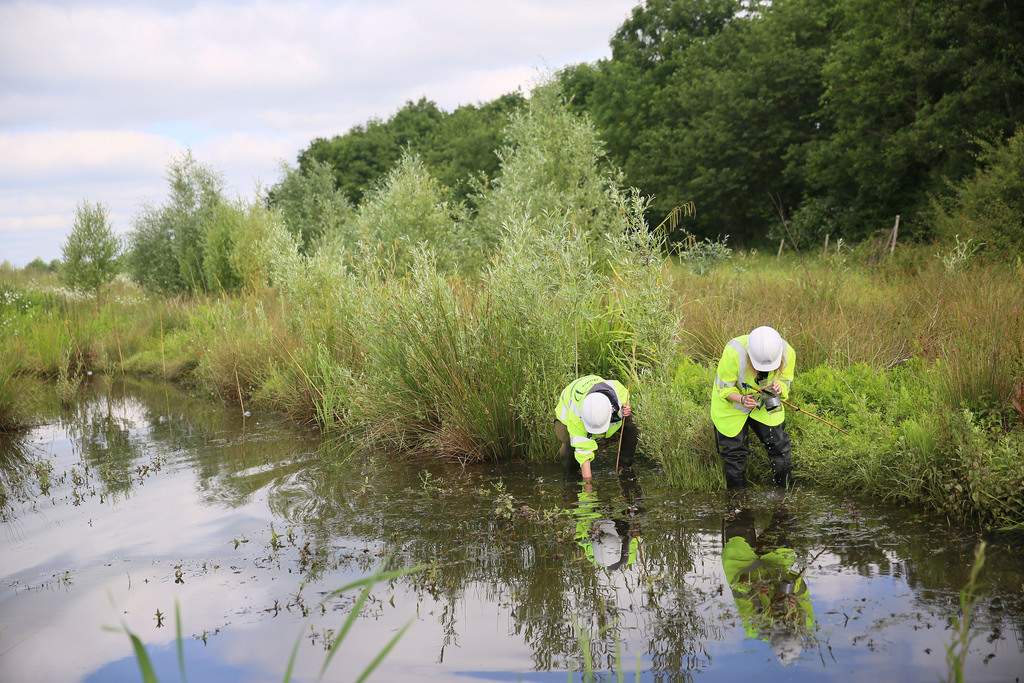 "So far as education up to college level is concerned, we would require every state Government and every Education Board connected with education up to matriculation or even intermediate colleges to immediately take steps to enforce compulsory education on environment in a graded way. This should be so done that in the next academic year, there would be compliance of this requirement."