Autism Awareness Day: This mother of a Down Syndrome child couldn't afford his treatment till he was five. Now, she helps parents across Hyderabad understand the 'special' world their kids live in

Sparsh School's Renu Khushalani is someone who spends her time working with special children and their parents equally, to ensure they're in sync on some levels

From being a mother who couldn’t afford the therapy her child diagnosed with Down Syndrome needed until he was five, Renu Khushalani has come a long way. For the last seven years, Renu has been counselling parents – several of whom are a reflection of her former self--  as the head of Sparsh Special School at Kukatpally, in Hyderabad. Dealing with parents, however, is just one small part of how she makes a difference to their lives. This World Autism Awareness Day we take a look at why it's people like Renu who really make a difference.

Though it was happenstance that Renu became a special educator, she says it is one of the most satisfying things she has ever done. Little wonder then that she hasn’t taken even seven days of leave in the seven years that she has been associated with the school. Clad in a crisp red sari with purple and saffron border and a cervical collar, (which she removes before she meets me for the interview and photo shoot) Renu comes across a demure yet confident woman, with a reassuring smile. 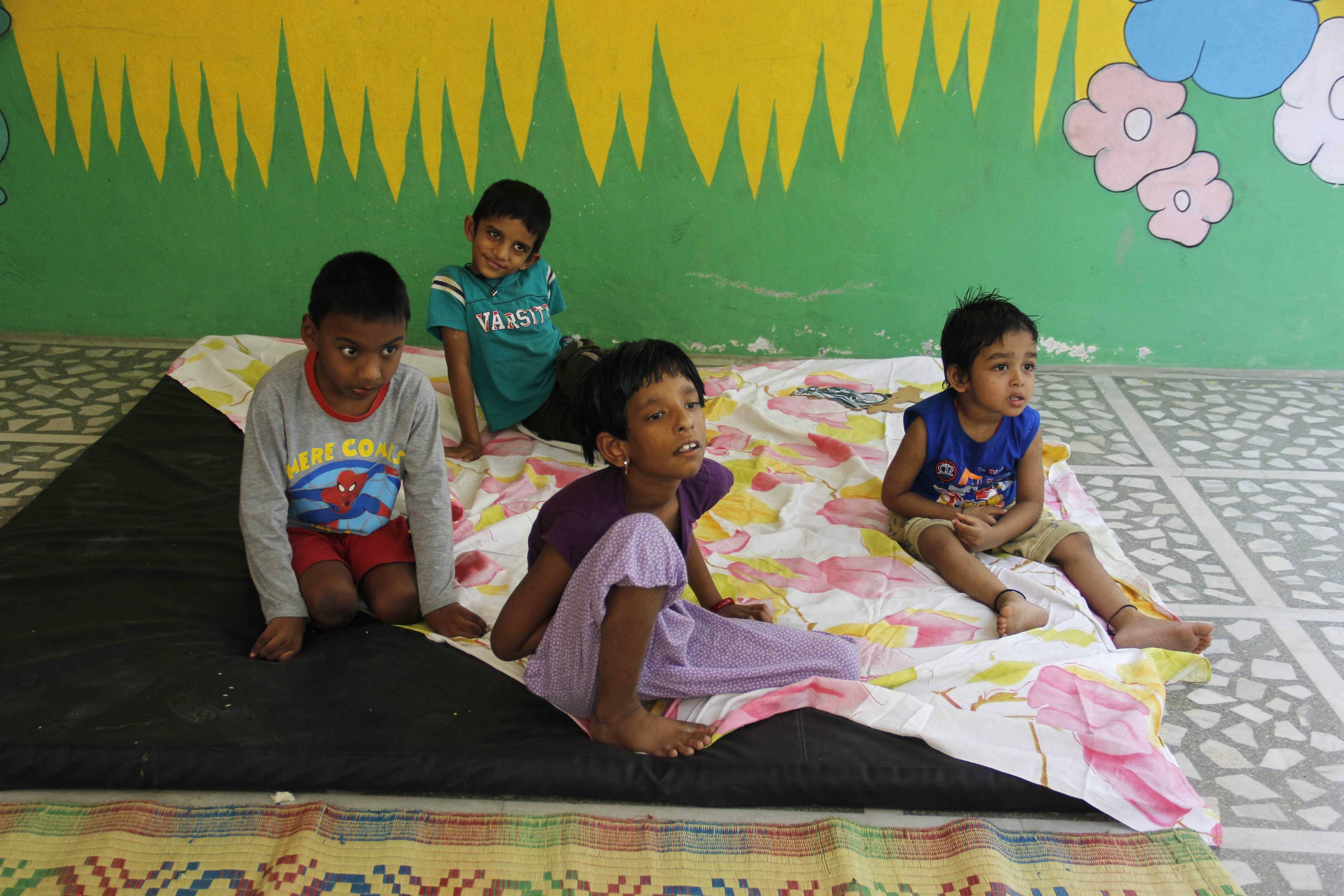 Perhaps it is this passion of this warrior mum that has made her a hit among parents seeking admission at the special school — including those who failed to get their kids admitted into regular schools. “A lot of parents initially find it hard to accept that their child is special. Once a parent told me that they think there is some evil spirit in their child. Often parents are clueless about their child’s needs. I counsel them on how to look after them at home and how to understand their needs and requirements,” she explains. 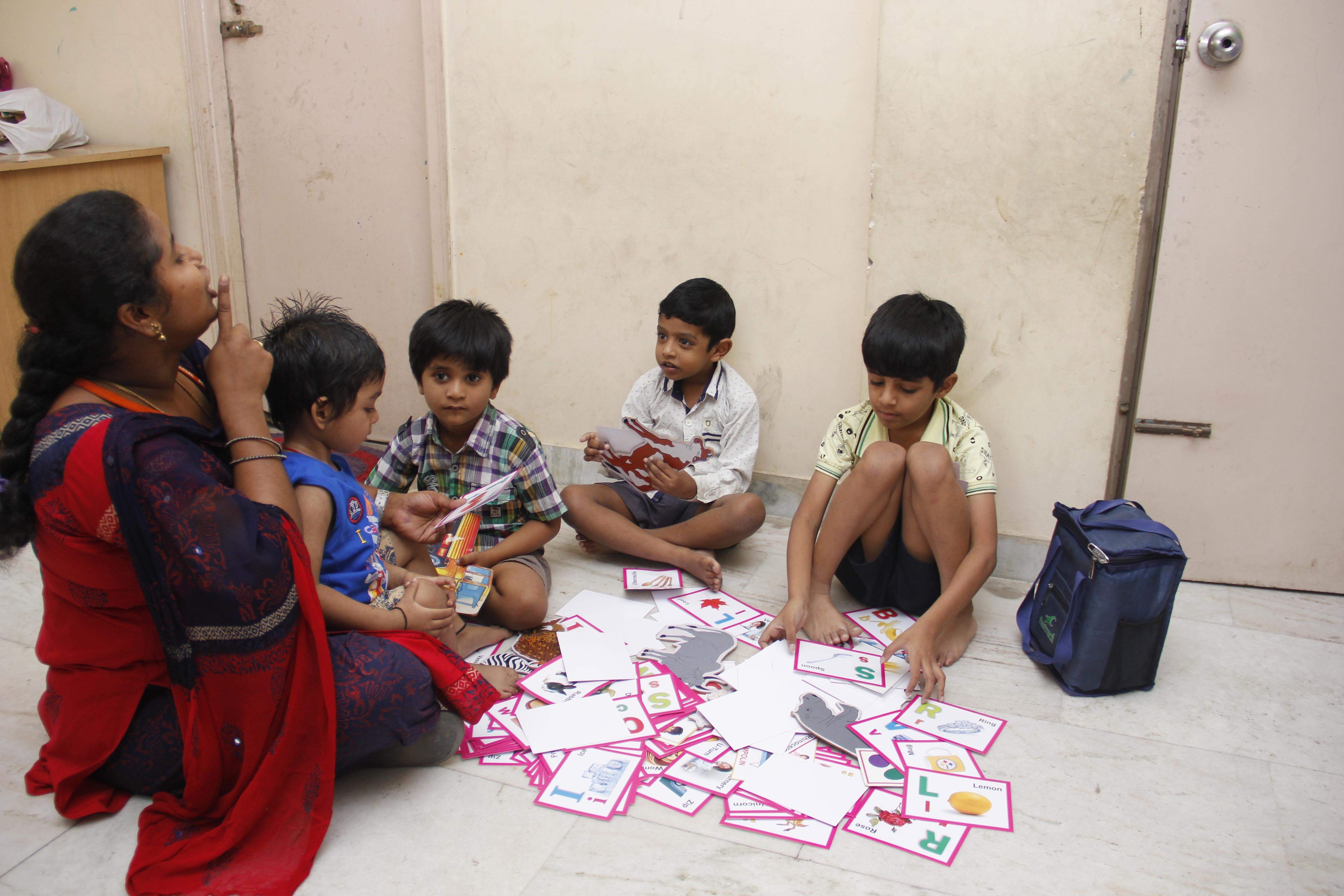 Renu, who was deeply pained when she was told about her son’s condition, says she has realised that working at the centre was a two-way process. One which mended her and gave her strength to push during the tough times and second that empowered her to mend others facing similar situations, using her experiences. “My experiences with these children and their parents have taught me that there is a lot of goodness around us, we just need to be receptive towards it,” she says with conviction. 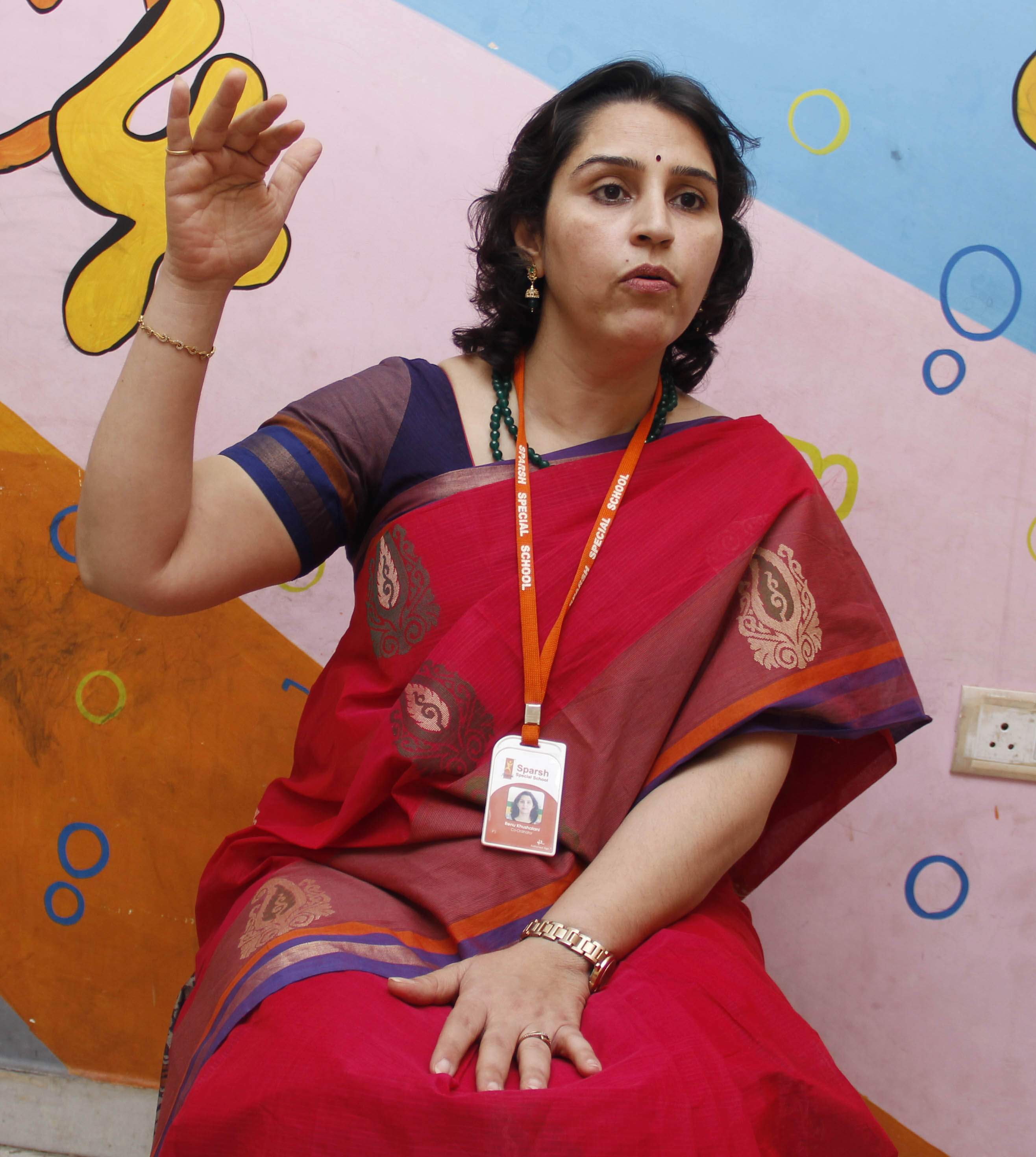 Sparsh Special School has 70 students aged 2-13 years, all in the Autism Spectrum. Renu also creates individual programmes for each of her students and sets targets for the in-house special educators and therapists. “No two persons on the spectrum are alike, that’s why I believe that if you know one person with autism, you only know one person with Autism. Each one has different needs and based on their behaviour we draw up a training plan,” she says.

With the children lacking the ability to think as logically as a regular child, Renu says they need to be taught everything. While this is physically and emotionally exhaustive, being a mother to a special child and guiding similar others every day, has made her strong. “These children  are amazing – they are creative and caring, and have so much to teach us – all we need is to stop for a moment and understand them,” she says and adds that as a counsellor and special educator, she strives to tell her students and their parents that they are not defined by their physical or intellectual disability but by who they actually are. 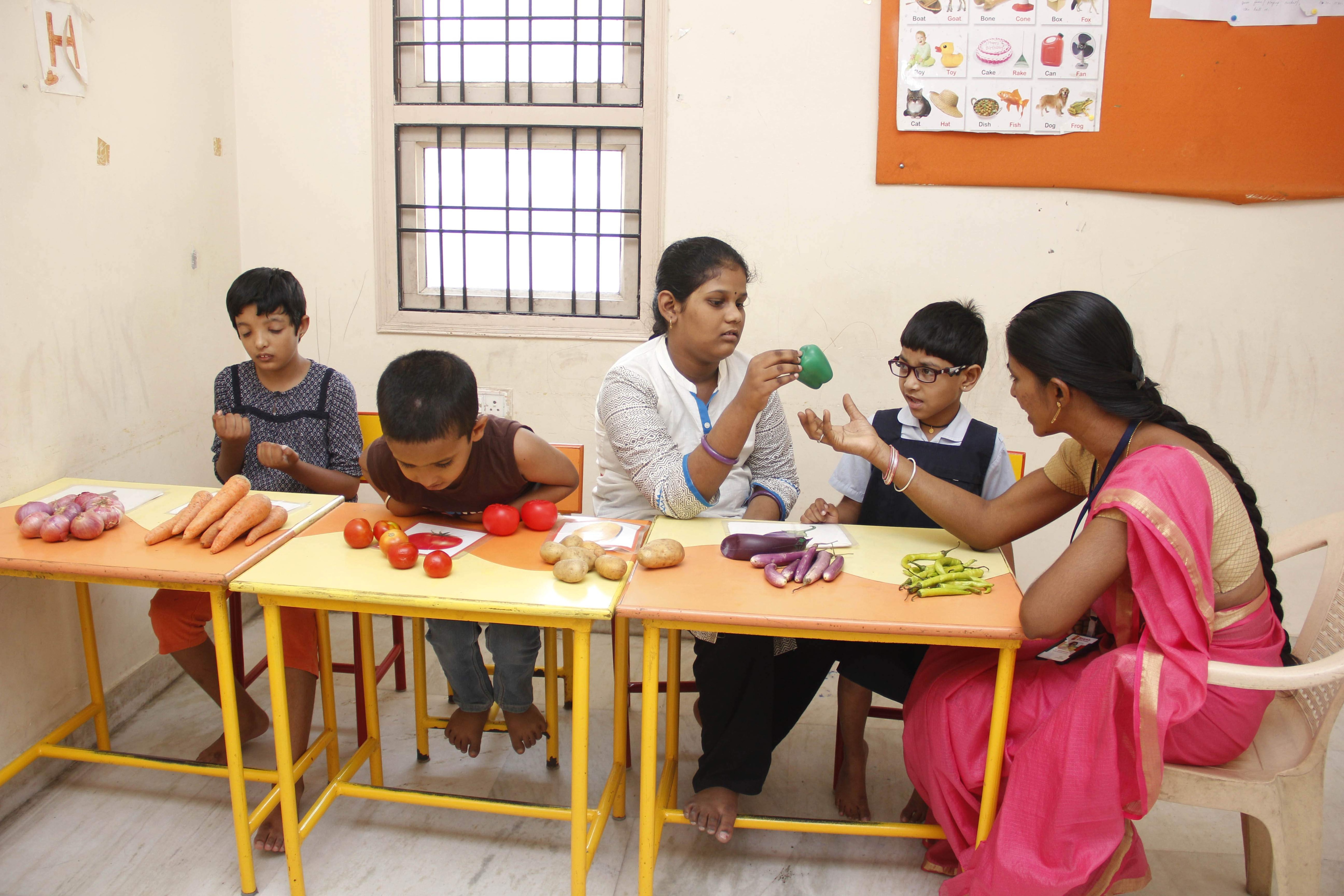 Unlike a lot of parents who aspire for a mainstream education for their autistic children, Renu feels that putting them in special schools is not of any disadvantage to them. “To think that such children can’t learn academics is wrong. They may not be able to score 80-90 percent but with proper guidance, they can score 50-60 percent. They are also very creative. Besides, academics, parents should also encourage them to take up activities of their choice like music, sports or arts,” she explains.