Daksh Grover, a student of DAV Boys School, is making 3,000 origami bookmarks that will be sold to build a library at Vichoor's government school

Shortly before the pandemic hit, Daksh Grover became fascinated with an origami ninja star or shuriken that a friend of his had brought to school. He liked it so much that he decided to replicate it. After requesting his mother, Sandhya, he finally learnt how to make one through YouTube. "During the pandemic, his interest only grew and he asked me to show him various YouTube videos on different kinds of origami," says Sandhya. After dabbling in more shuriken, some basic shapes, dragons and birds, Daksh eventually stumbled into origami bookmarks, of which he has now created over a hundred different designs. Now, the ten-year-old plans to make around 3,000 bookmarks over the summer and then sell them. Why? He wants to build a library for the students at a government school in Vichoor in Manali New Town, North Chennai.

So, where did this idea come from? A few months ago, Daksh visited the government school. "We were doing a project with Round Table India; my husband was the Chairman then. We had collaborated with Vigyanrath, a moving Science lab, where these kids in the village were shown several Science experiments," says Sandhya. The fascinated and curious kids had so many questions and Daksh was quick to note this, recalls Sandhya. "Upon returning, Daksh continued to wonder who would answer those kids' questions. They didn't have access to great books either and he understood that gap," adds Sandhya. 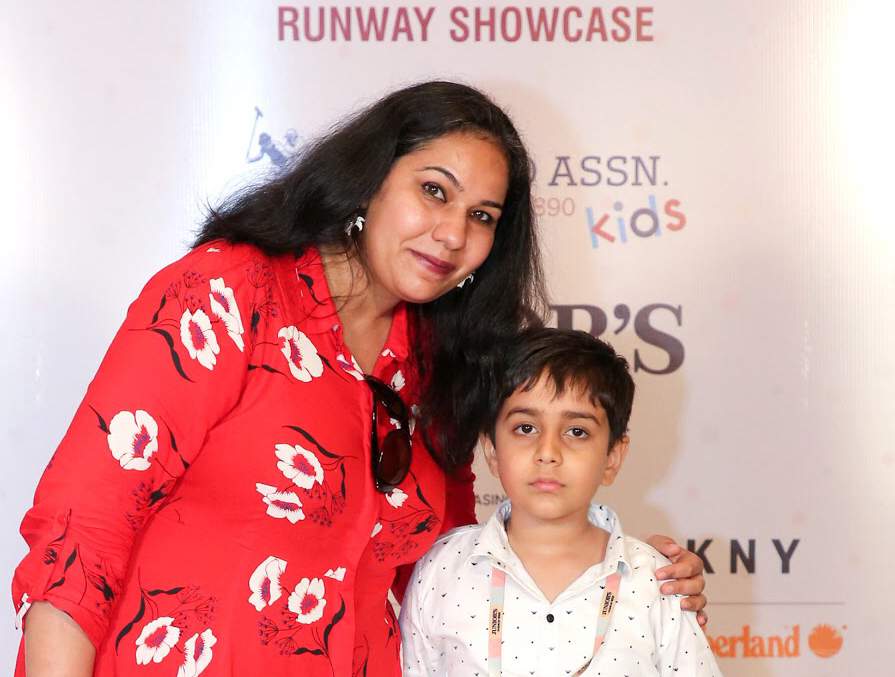 It was then that Daksh decided to help these kids by collecting funds to build a library. "We met John Pradeep JL, the theatre-based life coach, shortly after and he gave Daksh the idea of making origami bookmarks and selling them. The bookmarks have been designed in a way that there's space in the back for advertisements. We are also looking to sell them at book fairs, exhibitions and launches," explains Sandhya. From Angry Birds to superheroes to some really wacky designs, Daksh has put it all on the bookmarks. "Whatever money is collected from sponsorship and sales will be utilised towards creating the library," adds Sandhya.