Students of the Jawaharlal Nehru University (JNU) Wednesday "reclaimed" the reading rooms in the libraries to "study in peace". The libraries have been closed even though the campus has been reopened for some of its students. The JNU Students' Union (JNUSU) has been protesting for the past few months to open libraries for the students. "From the past several months, several representations were given to the Chief Librarian by the JNUSU, while physical protests were ongoing. The JNU administration was continuously dilly-dallying the re-opening of the BR Ambedkar Central Library and other reading rooms, which was causing huge academic loss to students, with no access to books and materials, the visually-challenged students were not able to access Hellen Keller Unit, leading to exclusion of students from research and academics," said JNUSU President Aishe Ghosh. "Today, the JNUSU had given a call for a protest — Study At Library — finally reclaiming the library which was forcefully locked for the past year. We will reclaim our campus, and make sure that no student is left behind because of the JNU administration's anti-student policies," she added. 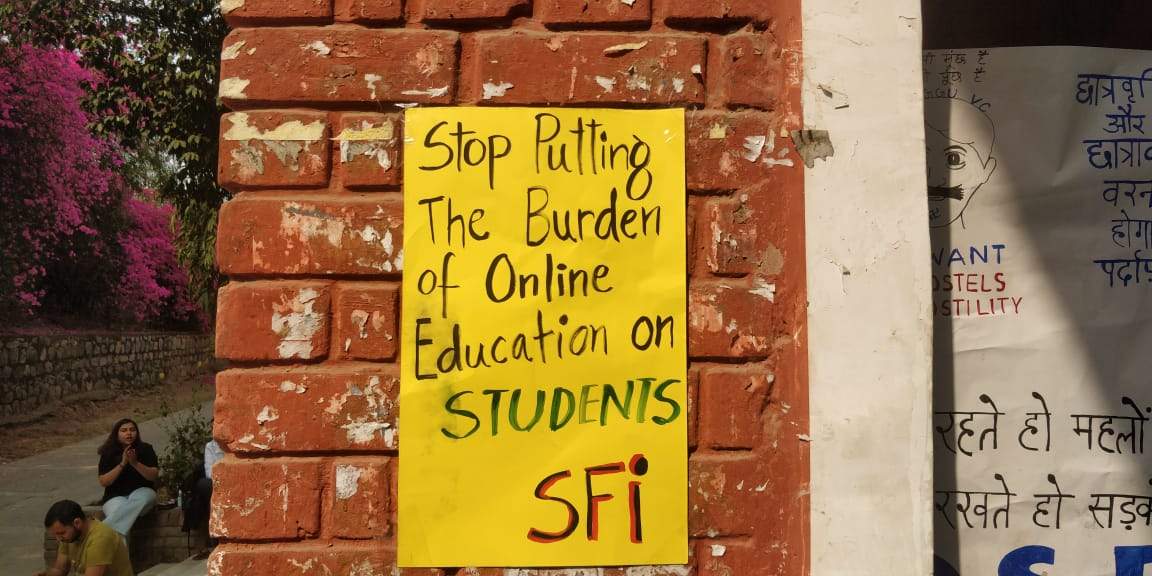 But there was no major altercation with the security or the administration on Wednesday. "The doors were open and we just entered the reading rooms. We will follow every COVID-19 protocol diligently. other universities have opened their libraries, so why not JNU. We have spoken to Chief Librarian Manorama Tripathi but he repeated what she had said two months ago — they need around 10 more days," said Saket Moon, Vice-President of the JNUSU. 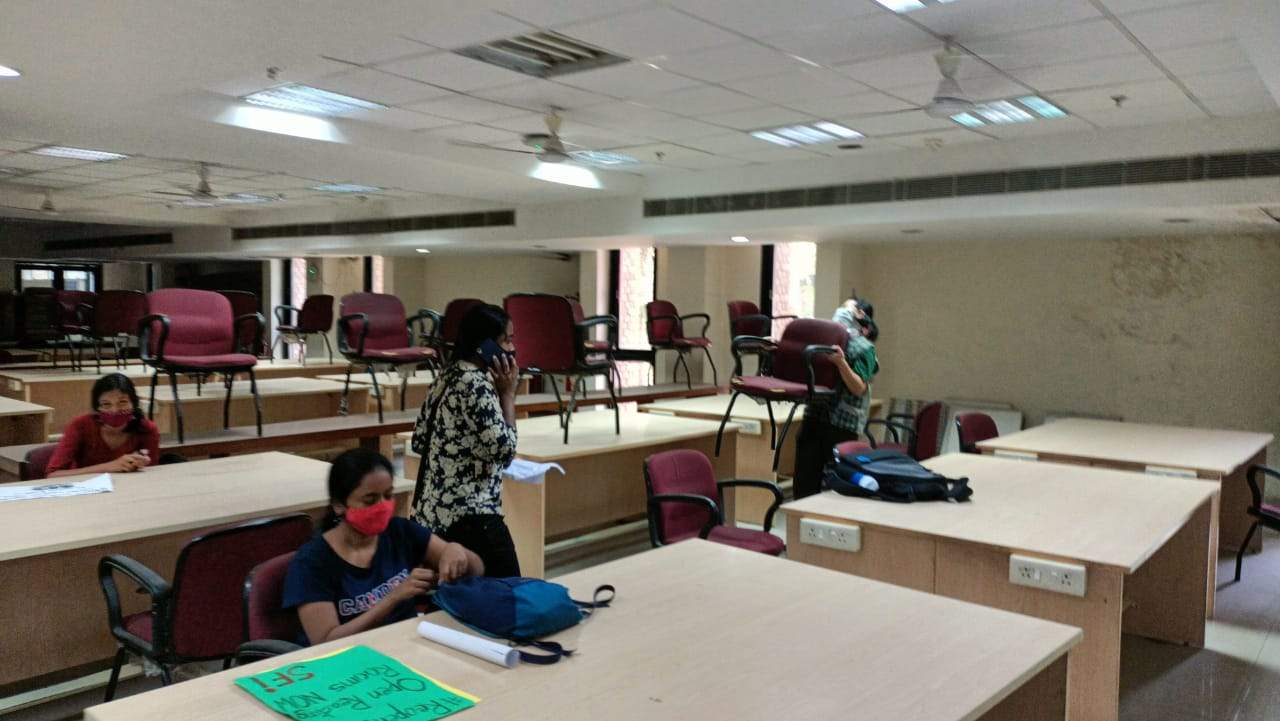