About four to five students who showed up at the exam centre in Madhura Nagar, Hyderabad, were informed that they have reported to the wrong centre. This is what ensued after

On September 13, 2020, when a few students, and their parents, reached Vignana Jyothi Public School, Madhura Nagar, one of the exam centres in Hyderabad to attempt NEET, were extremely distressed after they were informed that there had been a last minute change in the exam centre. They were asked to report at an exam centre in Gachibowli instead. 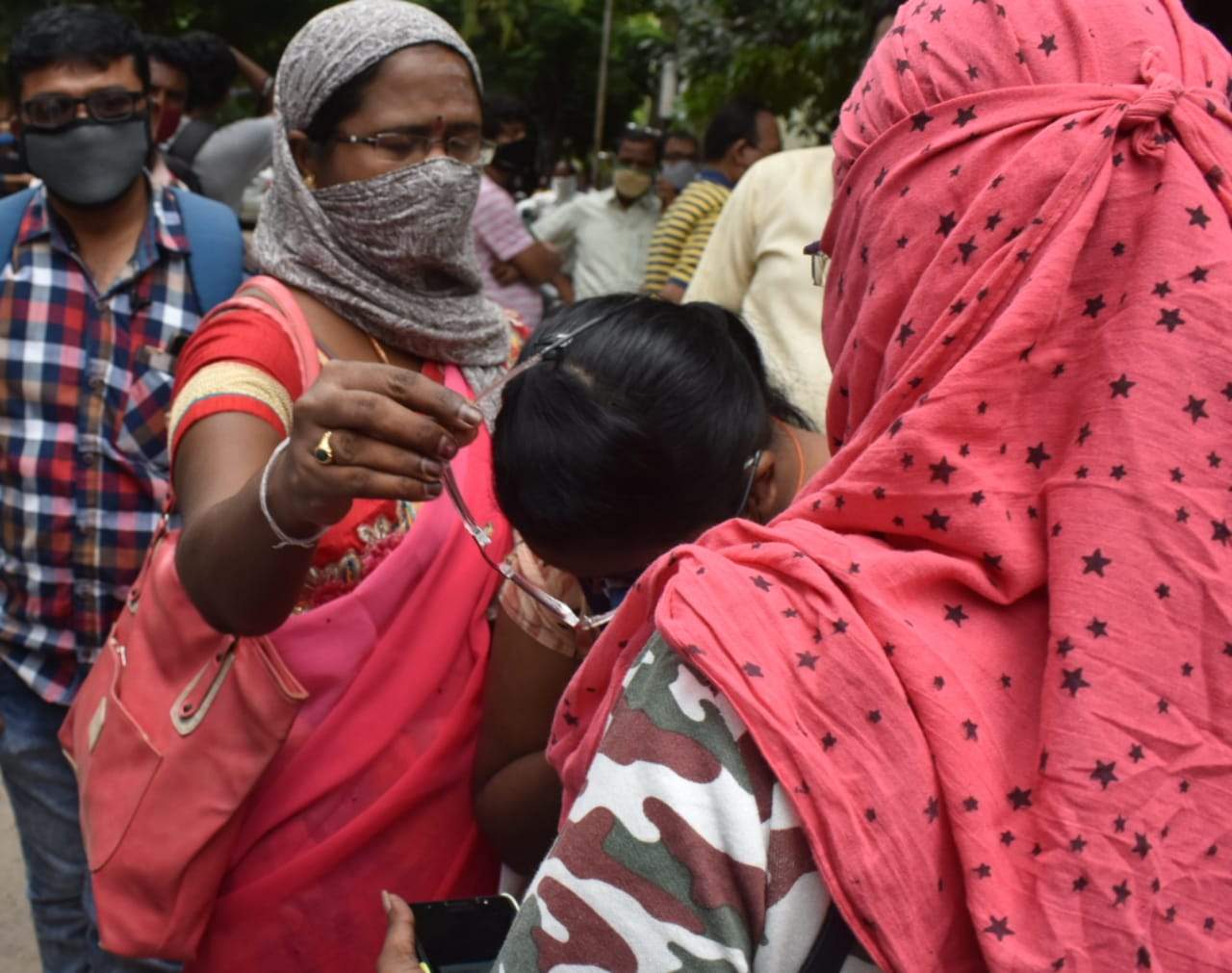 One anguished parent said, "I had come to this very centre at 11.30 am today with the hall ticket. I showed it to a staff member who was here and she confirmed that this is the centre. When I came with my daughter at 1, I was told that there is a change." The last moment change had upset both the lady and her daughter. The officials, who were listening to all this, however urged her to not waste time and proceed to the other centre immediately.

Another student had visited the exam centre a week before with the hall ticket. Though a staff member had confirmed back then that indeed, Vignana Jyothi Public School was her exam centre, today she was asked to rush to another one. Yet another student, Gummadi Paul Meghana broke down after she was informed about the change in the exam centre. When she attempted to cross-check by visiting the ntaneet.nic.in website, the message which was displayed stated, 'Admit Card For NEET - 2020 has been closed!...' About four to five students had to face this plight and were seen rushing to the Gachibowli exam centre. The NTA had asked parents and students to check their exam centre upto 48 hours prior to the exam and yet this happened.