This Bhubaneswar start-up has taken tech banking to 25,000 villages across India. Here's how

At the very basic level, they facilitate cash deposits, cash withdrawal and lending. They have covered over 25k villages across the country and have many more plans to expand their reach even more

The whole idea behind setting up the FinTech start-up iServeU Technology for Debiprasad Sarangi was to usher in a financially inclusive society. And that cannot happen without focusing on the 'unbanked masses'. "India is a vast and highly diverse country and it has led to a lack of public financial infrastructure, thus becoming a bottleneck and preventing the rural distribution of financial services by banks. As a result, the cost of acquisition/retention of customers remains high due to the inadequate branch and ATM infrastructure," explains the CEO. iServeU's Micro ATMs, Domestic Money Transfer (DMT) and Aadhaar Enabled Payment System (AEPS) have really paved the way in this regard.

We pick the CEO's brains about the big news — of Niyogin Fintech acquiring 51 per cent strategic stake in this Bhubaneswar-based company — the state of financial inclusion in the country and more. Excerpts:

Can you tell us how the idea of the start-up occurred to you and what was the problem you were looking to solve?
Although the government has done well on account of Direct Benefit Transfer through Pradhan Mantri Jan Dhan Yojana, no-frills accounts and Direct Benefit Transfers (DBT) itself, real financial inclusion is only when inexpensive credit is available for the masses. The idea of full-stack financial services such as credit, insurance along with basic financial services such as cash deposit, cash withdrawals, remittance to unbanked people thorough a technology-driven agent network came during 2013-2014 while working for a payment company where we built a large remittance platform for migrants and the underprivileged people between Ganjam and Surat that catered to ten million migrant labourers. Umakant Sahoo (Chief Strategic Officer) and I, while working in similar companies, found all models to be non-profitable and non-scalable models.

AEPS has really enabled micro-entrepreneurs and helped them gain trust too.
AEPS is driving welfare and subsidy payments through bank accounts. Therefore, AEPS is a critical need for beneficiaries. So, micro-entrepreneurs who are offering AEPS service in rural areas basically earn respect as they represent banks and they earn a commission on each and every transaction. Rural people trust them highly.

Can you also tell us a little about DMT and the stage it is at right now, in terms of numbers?
We process around 100 crore worth of Domestic Remittance Transactions every month. Due to COVID, there has been some impact on the DMT volume but we are able to offset it with our AEPS volume. As the economy is reviving, we are also regaining the DMT volume. Currently, the technology built by iServeU is not only providing easy access to the financial system for the unbanked and unserved 800 million Indians, but also creating employment for over one lakh retailers across the country. These retailers will serve as a catalyst to digitise cash for the mass market customer to benefit from FinTech services which were earlier available only to customers who had a digital instrument. 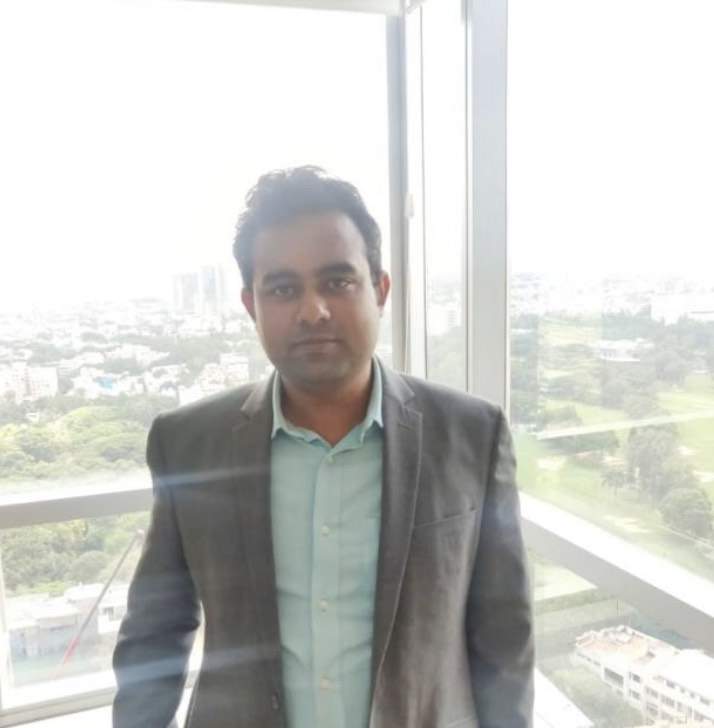 Now with Niyogin Fintech acquiring 51 per cent strategic stake in your company, what are the next steps?
In a time where most unicorns are struggling to go for IPO, Niyogin is the first listed Indian start-up that has raised funding from the public market. So, our goal would be to scale-up the volume, upgrade the existing platform and our customers will get access to credit and wealth. We will be able to sell our payment solutions to the existing Niyogin customer base as well.

How distant a dream is financial inclusion in this country, in your opinion?
With less than 20 per cent of the workforce employed in the organised sector, getting employment and income data for the majority is almost impossible. The same can be said about the tax history as only 1.7 per cent of the Indian population are regular income-tax payers. Most of the high-frequency, low-ticket-size transactions, which form the bulk of the overall transactions, don’t get recorded, while most of the businesses are informally managed and their financial records are also very difficult to get.

Their functions
DMT: Instead of accessing the internet, DMT allows them to deposit cash through their technology-driven agents
AEPS: Cash withdrawal and balance inquiry through Aadhaar number and fingerprint
Micro ATM: Point of sales terminals which can be deployed at any kirana store or such

For more on them, check out iserveu.in