How did a group of photography nerds on social media go on to set up one of Kerala's most dynamic student volunteering organisations? I'll let the founder explain. Back in 2015, Gautham Ravindran, a law student at the time, was united with fellow photography enthusiasts on Facebook. In the same year, they came together under the name 360 Degree to conduct an exhibition of their pictures. In a twist of luck and kindness, they decided to donate all their proceeds of more than 50,000 rupees towards charity. So the organisation took a 360-degree turn of its own and decided to tread a slightly different path.

"I saw the impact that giving back can have with that first exhibition, so the first thought I had was — what if I could bring together more people who are passionate about bringing a change into society? In fact, I wish I had known this earlier, so I wanted to give our youth the chance to learn this on their own," says Gautham. With this thought, he registered 360 Degrees as a charitable society in 2016 with the hope to engage in more such work. The idea was to mobilise the student community to affect change in 7 key areas — Education, women empowerment, environment, social entrepreneurship, promoting talents, social outreach and of course, photography. 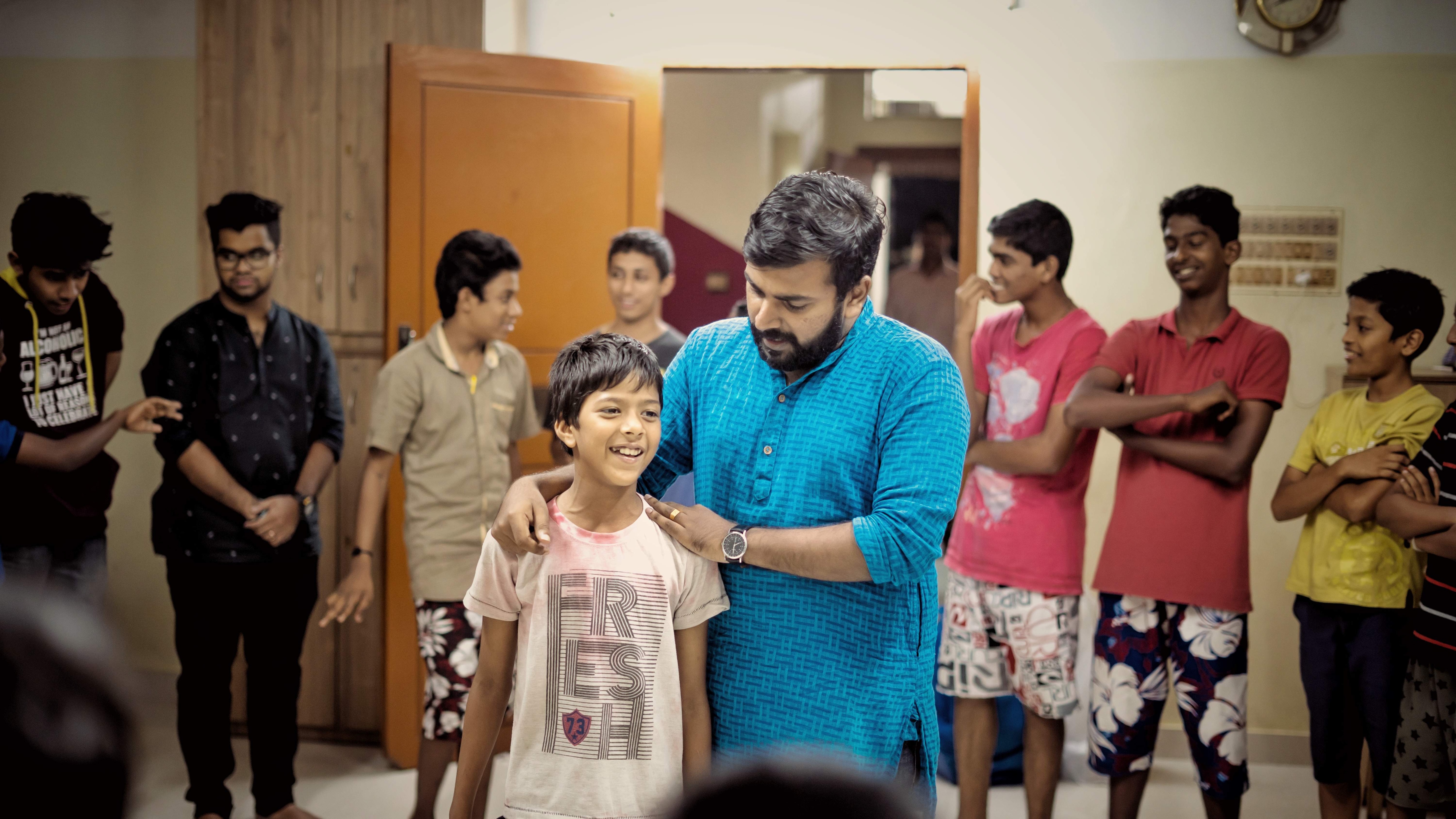 GUIDING LIGHT: Students have the opportunity to support a number of causes

In the summer of 2017, they organised their first event — A 360 Degree Model United Nations that brought together 120 students from across 10 states in India. This was done in partnership with school and college committees, both separate. "We had around 50-60 school students, rest college," says Gautham. Over the years, they have built one of the strongest student volunteering networks by organising a range of events from marathons and online campaigns to literacy drives and open mics.

Gautham says, "Our vision is to empower students through social entrepreneurship and to give them the opportunity to experience what it is. In whatever project we do, we try to ensure that students are involved in some way or the other. We only give a 100 per cent of effort if you are personally passionate about something. We wanted young people to realise the satisfaction that comes with giving their all to a cause."

Since 2019, the NGO has been working on one of their largest projects. Titled 'Gift a Story', they have been rebuilding libraries in schools that were affected by the 2018 Kerala Floods. Currently, they have built 2 in Alappuzha and one in Kochi. Gautham says, "The whole idea is not just to build them up and leave it there, it is to ensure that it is put to use. Once we have built 3 or 4 libraries in a city, we plan to get a group of students who are interested to visit these schools once in a week or two to teach the children there. Since most of these are Malayalam medium schools, we ensure that the books we pick are written in simple languages. We also hope to try and pass on some important skills to them."

What 360 Degree has built is a community for and by the students themselves. Most volunteers have already participated in a range of events and activities that have equipped them with experiences and skills that could help shape their future. And as Gautham emphasises, they learn the importance of giving back before moving ahead.