Despite water crisis, youth from this Kargil village will not let you enter without washing hands

This area suffers from an acute water crisis. But the villagers collected water from the Shingo River into a tank and are asking people to wash their hands before entering the village

While the police are having a tough time keeping people indoors in India while the COVID-19 pandemic is at its peak, this Kargil village near the Line of Control (LoC) has prohibited the entry of anyone who does not wash their hands properly. The youth of Latoo, the 'first Indian village' when you're coming across the border and the one closest to the LoC, has kept a tank filled with water, paper towels, soap and sanitisers at the entry point to the village — anyone entering the village has to wash their hands properly before being granted entry. Latoo is about 21 km away from Kargil town. 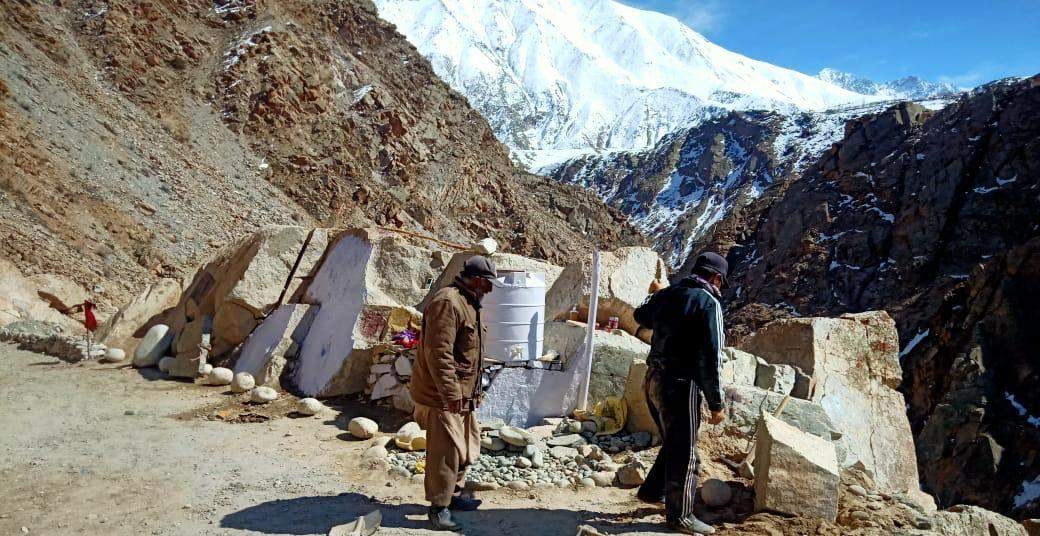 The governments and healthcare institutions and the WHO have all been saying how important it is to clean your hands and this might not seem to be a great feat — after all your building societies too have guards holding sanitiser bottles at the entry, right? But it is a big deal for this remote border village. "This area suffers from an acute water crisis. But the villagers collected water from the Shingo River — the only river that originates from Pakistan and flows this side of the border — to fill the tanks. Anyone coming from the town has to wash their hands before getting in," said Sajjad Hussain, a journalist-turned-politician who contested the last Lok Sabha polls as an independent candidate from Kargil. "They have also arranged for soaps, sanitisers and napkins to clean their hands. The villagers themselves are also adhering to this and cleaning their hands regularly," added Sajjad, an alumnus of Jamia Millia Islamia. 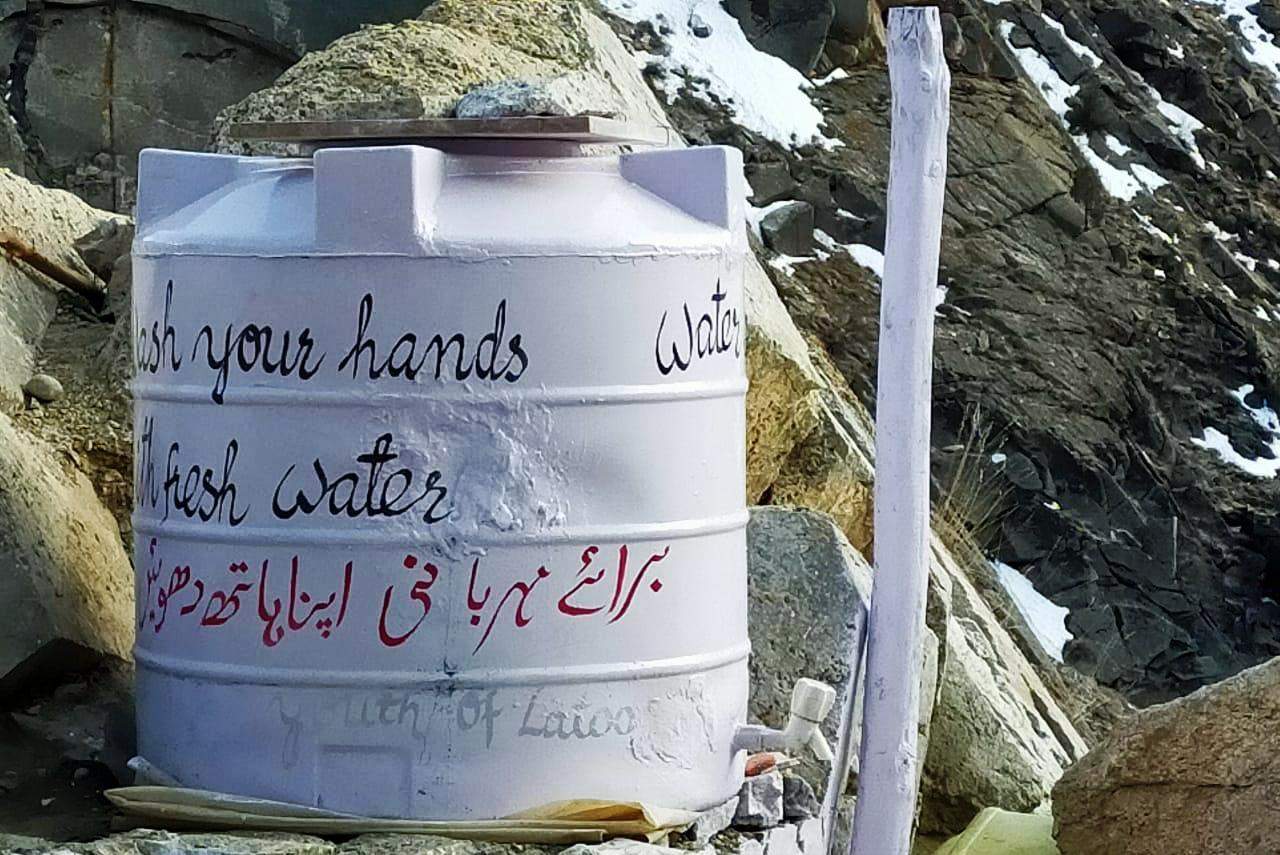 But this is not the first time this border village has made headlines. The village, only 3 km from the LoC, was established after the Indo-Pak war in 1965. The current dwellers of Latoo came from Dreyloung — a village that was cut in half when Indian and Pakistani armies had taken over parts of it. "The people here have a rock-solid resolve. There wasn't a proper road that led up to Latoo from Kargil. The villagers themselves dug out a 3 km long motorable road that finally connected the village to the town — the government then took over and made it a proper road — this was back in 2015," said Sajjad.