Shreya Katuri tells us how matchboxes and the illustrations on them have evolved and represents the cultural, societal changes over the years

Like every object has a story to tell, for Shreya Katuri it was matchboxes that provided her an insight into the evolution of history, culture and societal changes through the illustrations on them. Her Instagram page Artonabox is a colourful demonstration of the same. Hailing from New Delhi, the 27-year-old was first fascinated by matchbox art in 2013 while choosing a topic for her dissertation while pursuing her undergrad degree at Delhi University. "I decided to study them from a sociological perspective using theories that define popular culture and I deconstructed them under three domains — religion, gender and India as a nation. This is how my journey of collecting matchboxes began," says Shreya.

She likes to call herself an amateur collecter as she's been collecting for over seven years as opposed to other collectors who have collected for more than 20-25 years, she says. "While taking this up as my dissertation topic, I spent about a year researching. In October 2014, I started the Instagram account and it's just been running since then and it's been great. I don't actively research that much anymore but it allows me space and time to express my passion for matchboxes. It keeps me constantly intrigued. There have been multiple people who reached out for collaborations, it's just nice to see that other people are getting exposed to the idea of how art could play a role in our daily lives," she tells us elaborating on how matchbox art fascinates her. 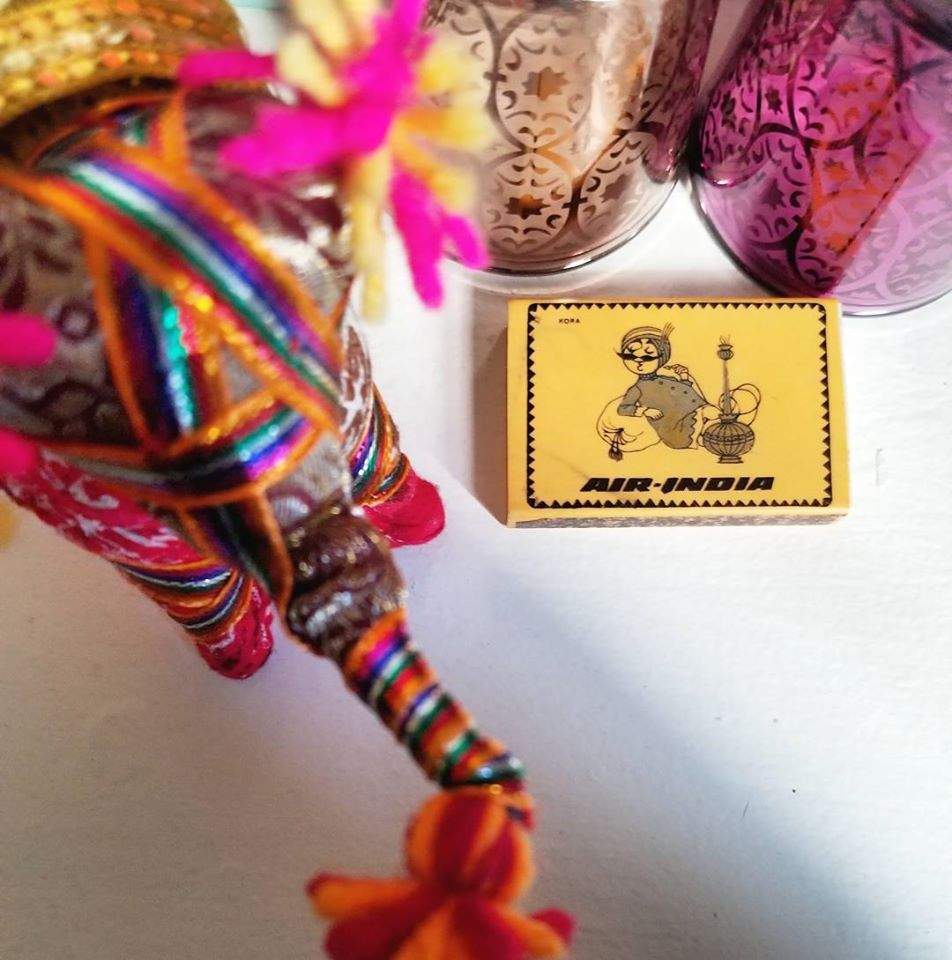 Thorough research made her discover the role of matchbox art in providing insight into India’s cultural changes and evolution as a society. "I have access to a few vintage labels from the 1940s, the illustrations that you probably see are similar to those in Amar Chitra Katha. A lot of them portray nationalism currently as some had tiranga (flag) written on it, or like Jai Hind. However, cut to the 1940s — if someone was trying to define nationalism — it would be like a cartographic representation of Bharat Mata on it. We would see an outline version of the India map behind. So, yes it says a lot about the time the boxes are from," she explains.

Shreya adds that the vintage boxes have an old-world charm to them. Her favourite among them is one she basically discovered recently and it's called flying rani. "It is a manifestation of gaumata. I had a very different idea of gaumata in my head but when I researched that label online, the explanations were varied. It has the head of a lady, of a god basically and the body of a cow and it has wings. It's quite interesting because I posted that and someone else wrote back saying it is also very similar to another goddess or God in Islam. The first time I saw it I thought it was an Indian unicorn as I've never seen anything like that. Google Arts and Culture had an interesting take on it, in terms of religion and how there are so many interpretations to gods and goddesses. That is my favourite vintage label, hands down," she adds. 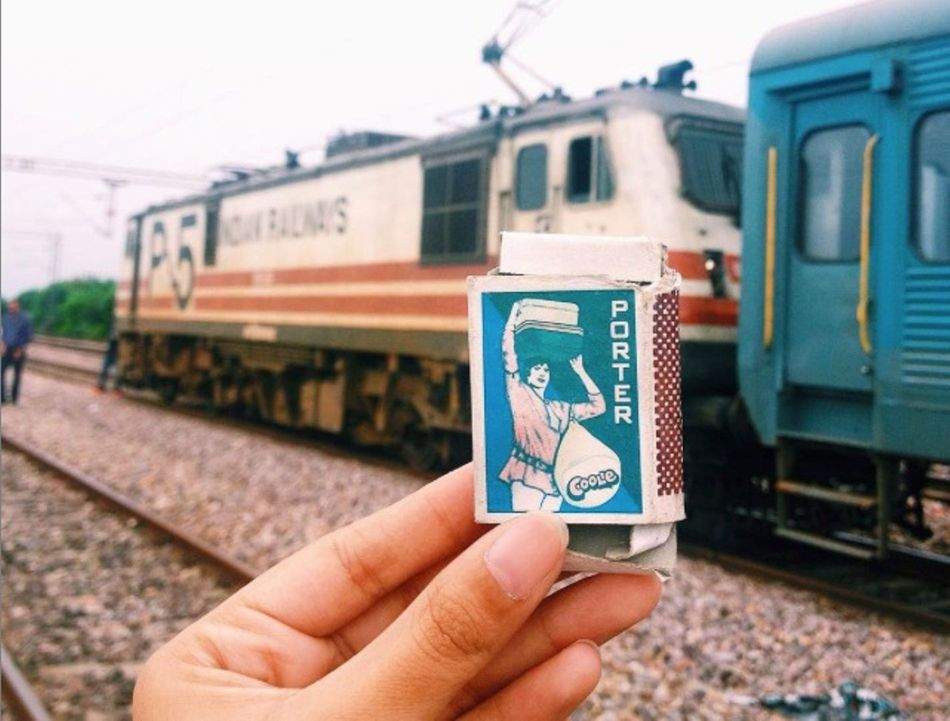 What stood out more as a cultural insight into the country's evolution is how women are represented or portrayed on the matchboxes over time. "There are many traditional stereotypes in terms of appearance or occupation and on these matchboxes, you always find women are only being portrayed as brides. I have boxes which have pictures of women but have 'suhagan' (married) written on it. And that was the only kind of narrative that is going out. So that is like a dominant narrative being played out. Most of them showcase women as a homemaker, while men are shown to hold positions of power and there is that whole patriarchal belief being let out by these icons. There's a wide scope for men as they are shown as cricketers, farmers, professionals etc, but for women, it's only them as a homemaker. I would like to see more varieties in terms of careers. I don't have access to any labels where can I see women being represented as a scientist or even as a farmer. In 2020 too, sadly, I don't own a matchbox of that sort with women being portrayed in a job," she says. 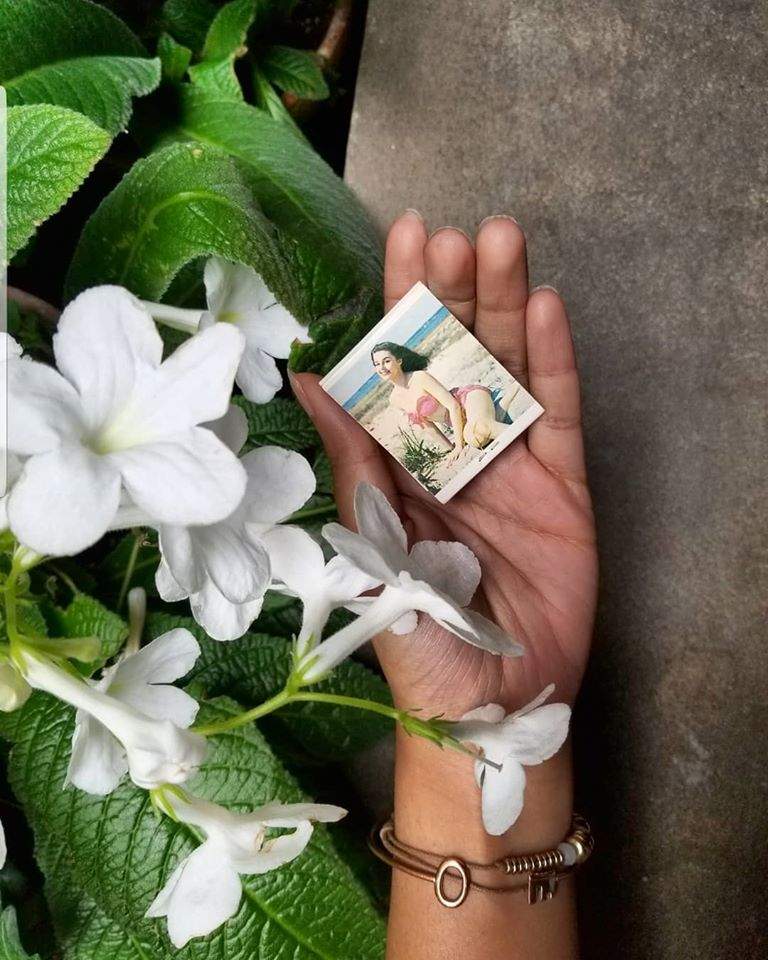 Shreya has been collecting for the past seven years and has a collection of over 2,500 matchboxes. Browsing through this massive collection, she feels that she can't choose a single favourite theme. "I have two favourite themes — gender and brands and logos. I think that it is so interesting to find like a Chota Bheem, Apple, Nano, even Jurassic Park on matchboxes. Especially for a box with Jurassic Park on it, It's probably like the 90s and the only reason that's happening is because of globalisation. More of these labels and products started entering India around the 90s. So it's just very interesting to see how with the influx of such trades, goods and services, we also started seeing these different brands and logos playing out on the boxes," the 27-year-old says.

Shreya did her graduation in Journalism at Delhi University, has a Master's in marketing from the US and is currently based out of New Delhi. She has a full-time job and collecting matchboxes is like a hobby. "However, I am planning to go bigger with this. I am working on a website where I can display all these labels and matchboxes. People are interested in knowing more details and online is the best way, right? I have this huge collection so I might as well make use of it and people are quite intrigued by the concept," she quips. 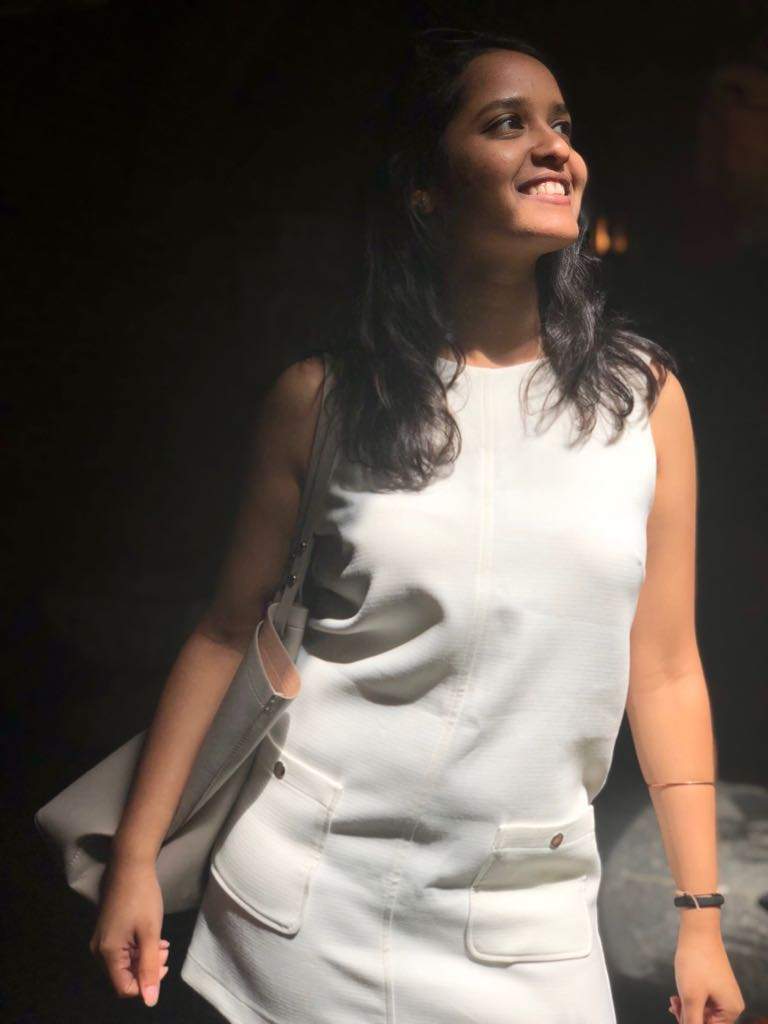 Finally, when we asked her if given a chance to design a matchbox or to convey a message through a matchbox illustration what would she like to do, the 27-year-old says, "I would definitely work towards redesigning the whole idea of women on matchboxes. It would be my main focus. I would love to actually collaborate with some other artists to design labels or matchboxes with LGBTQIA+ representation on it because that has never been done. The idea would be to bring out some kind of change or create an idea or a thought through matchbox art. There's a lot more that I want to do with nationalism and religion because there's less representation of Christianity, Sikhism or even Buddhism." 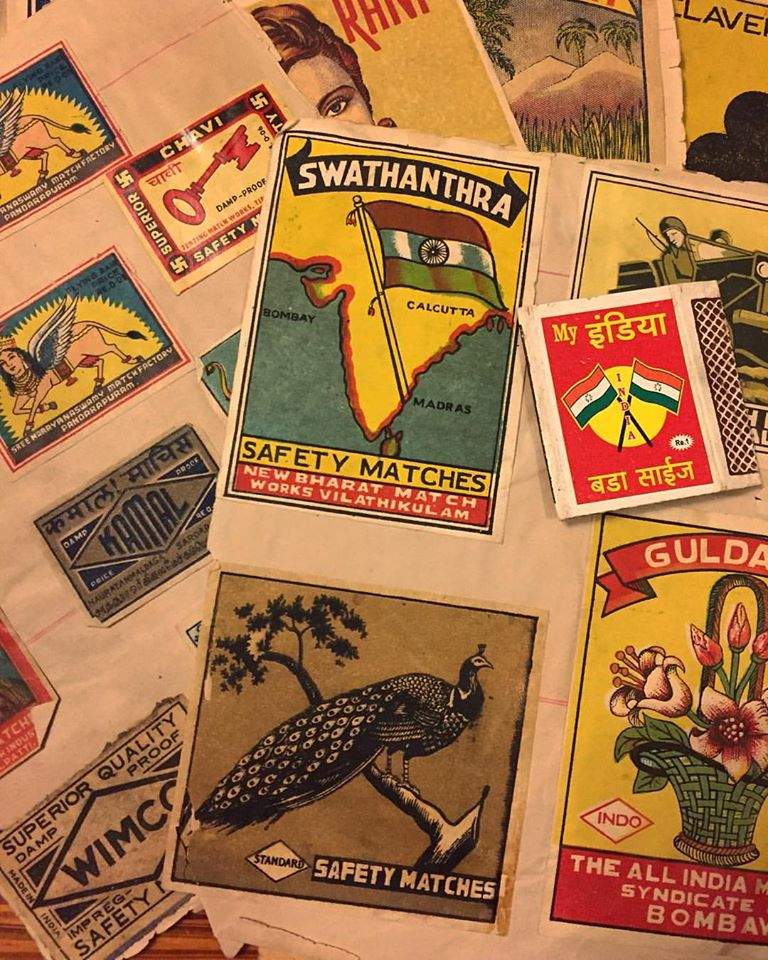 Shreya also wants to start a blog consisting of the huge amount of research she has done over the years about matchboxes and the illustrations on them.