Hungrytin has been satiating the hunger of Baripada, Odisha for three years now and is looking to do the same in other Tier III cities. The Founder and CEO Subham Rana has many plans for the start-up

At first, Hungrytin might seem a lot like Swiggy or Zomato, but upon closer inspection, you'll realise that there is so much more to it. They are focused on Tier III cities alone, starting with Baripada in Mayurbhanj district, its home base. They deliver groceries, organise outstation cabs and, our favourite feature, connect homemakers who whip up excellent dishes with hostelers or students craving for some soul-warming homemade food. "After all, for how long can one eat restaurant food?" asks Founder and CEO Subham Rana who himself is a student, pursuing a PGDM in Data Analytics from the International School of Management Excellence in Bengaluru. At the moment, Subham is back in his hometown of Baripada. 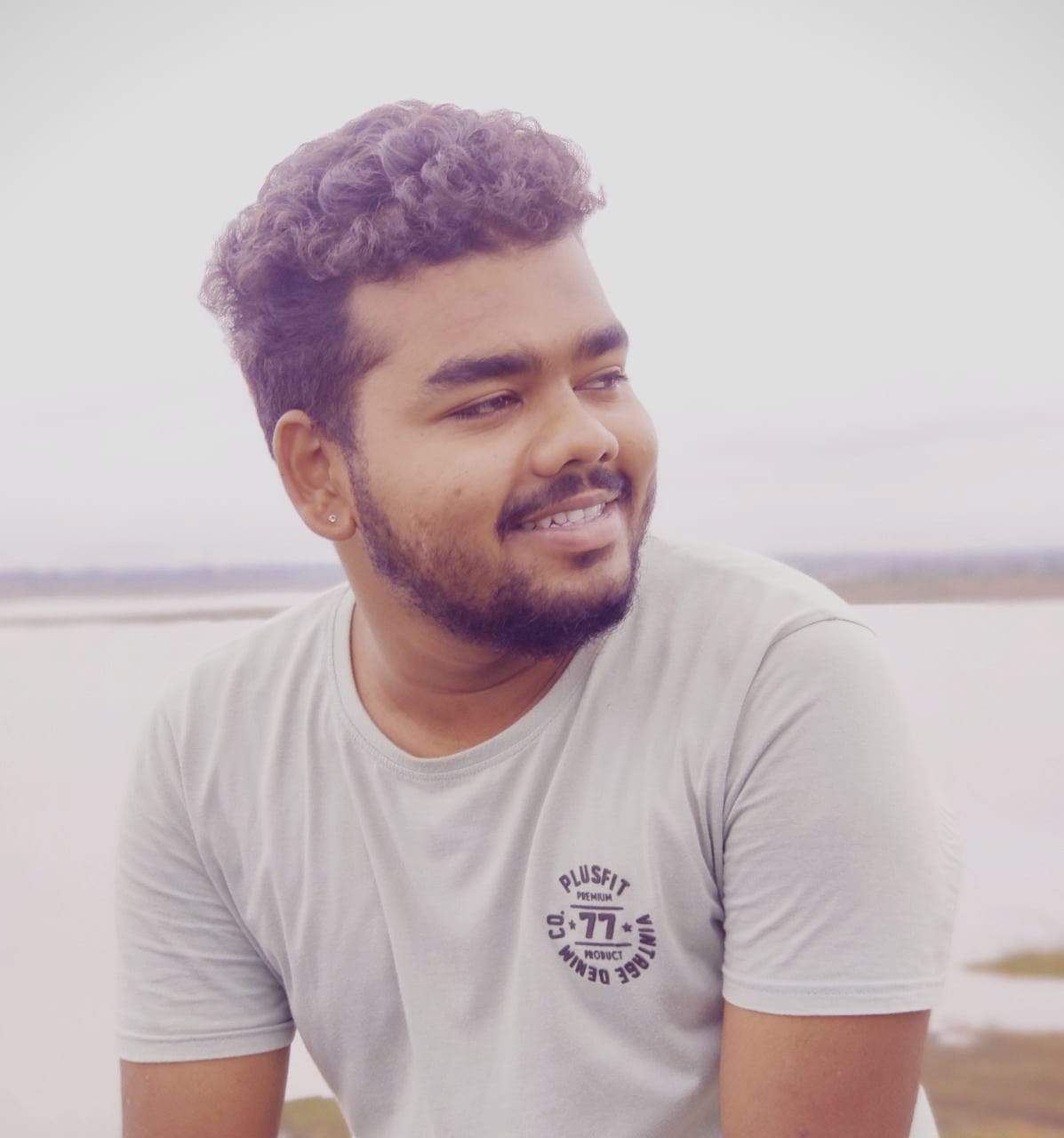 After concluding his two-month internship with Eatgood Technologies — the brains behind foodtech company HungerBox — in 2016, Subham noticed the lack of such options in his hometown. "Because there is not much revenue here, big players don't like to invest in small towns," says the 24-year-old. Too bad for the companies though because today, this start-up, which was started in December 2017, is generating a revenue of `72 to `80 lakh last year. Even during the lockdown, they partnered with the district administration and while adhering to FSSAI guidelines, delivered 10,000 orders in the past three months alone. They had to hire about eight delivery executives, adding to their 29+ team, to fulfil the orders.

They have delivered over 50,000 orders till date

Coming back to our favourite feature of Hungrytin which helps homemakers sell their tasty dishes, Subham informs us that there are seven homemakers on his platform including a lady who makes a mean biryani and a student who makes the tastiest momos. "We also try to focus on local favourite dishes, like chicken curry with puffed rice, and promote them," he explains. Their utmost focus is on maintaining hygiene, even when it comes to restaurants. "We make it clear to them that there should be no compromise on quality," he says. Now that they have a stronghold in Baripada, Hungrytin, available on the Google Play Store, wants to expand to other Tier III cities of Odisha too.

So now, when the fragrance of your neighbour aunty's biryani comes wafting through the window, you know that you can actually order from her, provided she is listed on Hungrytin, of course. And that's not all. On June 27, which is Subham's birthday, he will donate two per cent of all of Hungrytin's sales to their own charitable organisation, Hasi Foundation, which will go towards meeting the needs of the less fortunate — whether it's for education, rations or support of any kind. A CEO with a heart of gold, indeed!

For more on them, check out hungrytin.com