Monica Senapati's love for ikat and Sambalpuri fabrics is helping weavers too. Here's how

Unintentionally, Monica Senapati has built a business around offering Odisha's handlooms to the young crowd in Bengaluru, where she currently resides. We listen in to her story to find out more

Having seen her grandmother and mother always don handlooms, none of the blended and polyester stuff, since childhood, Monica Senapati always had a special place for it in her heart. But she did not know how special those handlooms were until she bagged a job in Bengaluru and moved there. "Looking at the corporate world with their formal clothes and fast fashion, I realised the importance of handlooms," she shares. Then there was the fact that no one there understood Odisha's rich handloom heritage like Sambalpuri and ikat, forget being aware of the rich and varied culture of the state itself. It really bothered the 30-year-old. 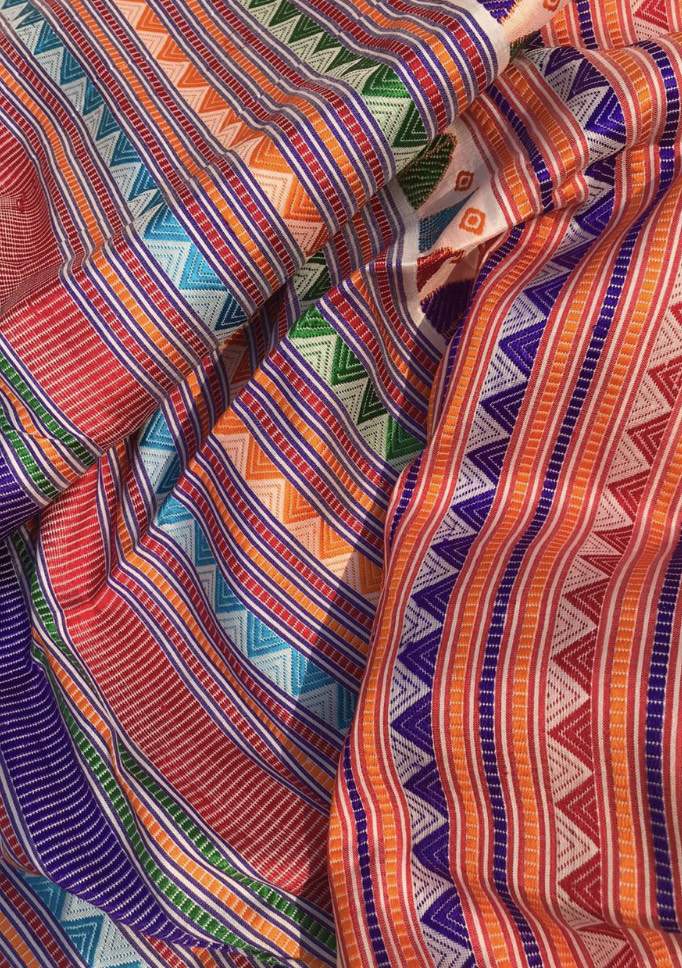 One of the fabrics | (Pic: Go Ethynyc)

In her own way, Monica started to bring about a change in the mindsets by wearing as much handloom as she could in office. While she certainly had their attention, she did not just have the chance to explain the ensemble she was wearing, but a few others even started asking her to get them the handlooms the next time she goes back home to Bhubaneswar. When she uploaded gorgeous pictures of her wearing handlooms on Instagram, she started receiving more and more orders. "I did not intend for this to happen," she says and adds, "I still remember the first product I sold was a pattachitra dupatta to a lady in Gujarat." This is how Go Ethynyc took off in 2018.

Monica has spent hours and hours with the weavers understanding what they do and how they do it. She is also trying to work with kalamkari artisans in Srikalahasti, Andhra Pradesh

Monica and her father, both of whom loved long drives, used to visit various weaver clusters and interact with them whenever she was in Bhubaneswar, which nowadays happens once in two months. The duo used to take the time to interact with the weavers and find out more about them. That's how she established direct connections and started purchasing from the weavers in Jagatsinghpur, Barpali, Sambalpur, Kotpad and more. She works with about 90 weavers, including national award-winning ones, and has completed about 400 orders to date. She ensures that she travels and picks up the orders herself instead of having them sent over, she considers this as an important process when it comes to interacting with weavers. Since the lockdown started, Monica has been stuck in Bhubaneswar and just last week, decided to start visiting weavers. A weaver's wife who is suffering from cancer had made cushion covers with double ikat yarn and Monica, who has completed CA till the intermediate level, is helping them. There are a few others in the past who had made products but their orders got cancelled. She picked up over two lakh worth of these stocks because she was confident of selling them. In these small ways, she continues to help the weavers who she has been associated with since a very long time. "We have already received 60 orders and within the next two months, we are planning to deliver them," she says with a smile.

The two national award-winning weavers Monica works with are -

- Pitabas Meher from Bhubaneswar who is skilled in natural dyeing and weaving single ikat sari. He won the award in 1992

- Mayadhar Das who is also from Bhubaneswar and is a skilled weaver especially when it comes to tie and dye saris and wall-hangings. He won in 2014 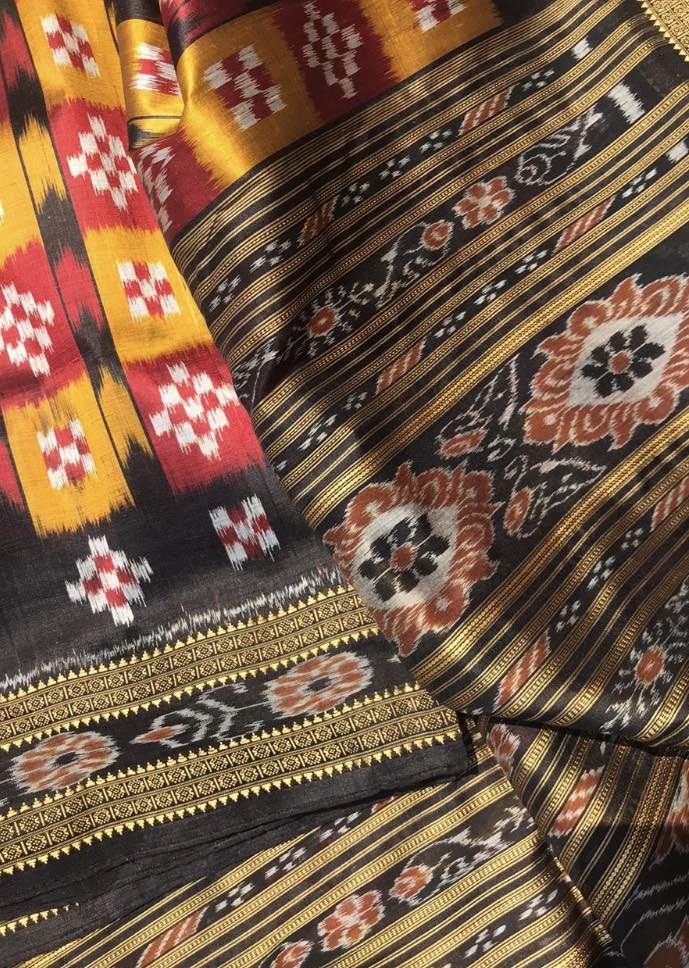 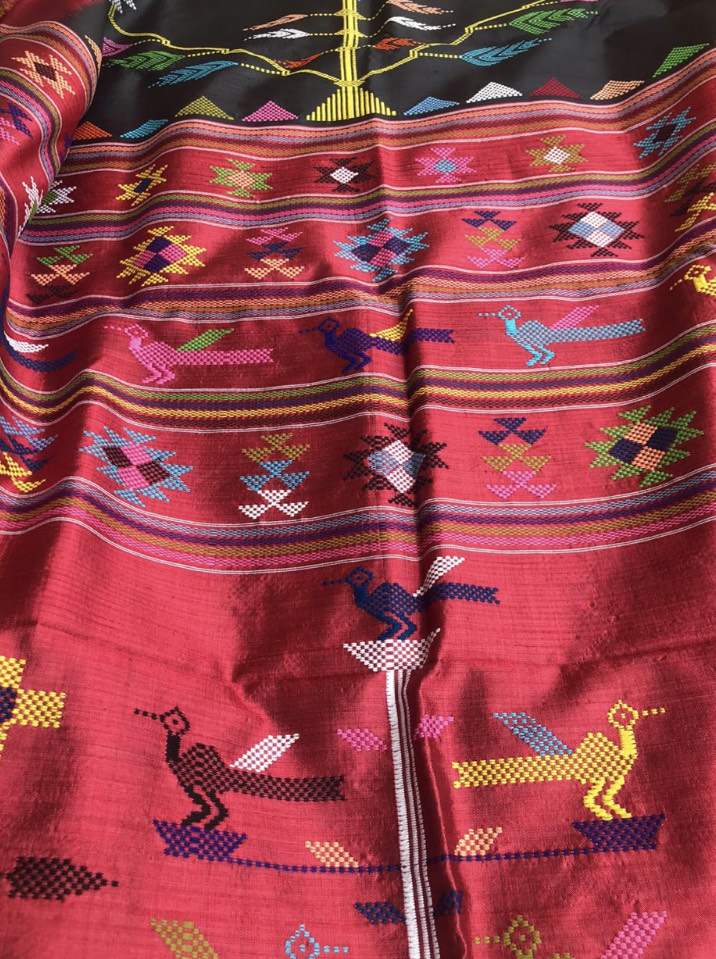 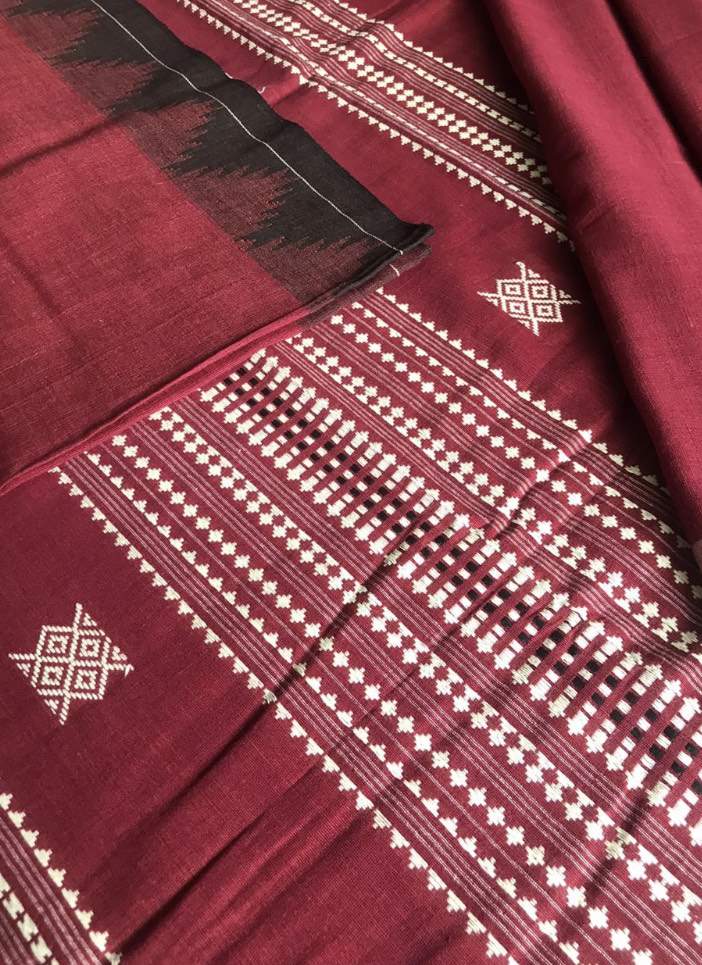 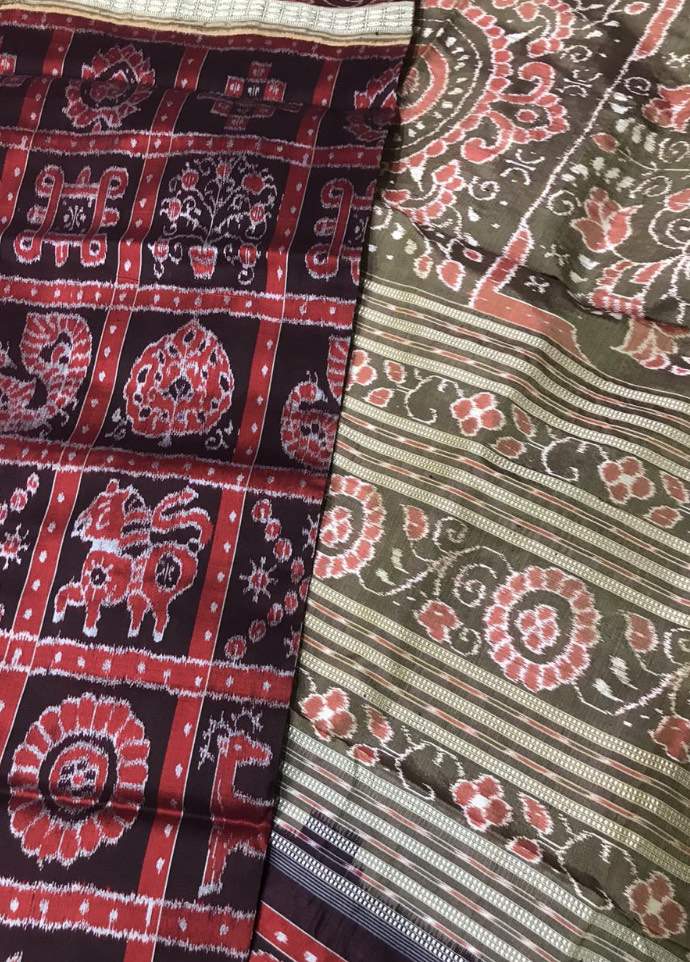 For more on her, check out instagram.com/go_ethynyc