How Odia rapper Dule Rocker's Hashtag Lockdown video, shot on a mobile phone, has made waves on social media

Duleswar Tandi AKA rapper Dule Rocker is from Odisha and has been rapping for a long time now. Only now, has he started garnering praises from several celebrities and we talk to him about it and more

From actor Priyanka Chopra to journalist Barkha Dutt, from director Nila Madhab Panda to rapper Raftaar, there is one rapper everybody is talking about. That's Duleswar Tandi AKA rapper Dule Rocker. Why? Just check out his track Hashtag Lockdown where he spits rhymes verse after verse about the woes migrant labourers underwent because of the Corona-induced lockdown. But before you do, note that he is a migrant labourer himself who was working at a hotel in Raipur and came back home to Kalahandi, just a day before the lockdown. And Hashtag Lockdown is  'the salt of the earth' as it gets. Shot on his Mi Note 5 in portrait mode, the video is just him and the camera. "After knocking on the doors of several studios, I realised that though it might seem like one needs a lot of money to make a video, it's really not like that," says the 27-year-old.

Though Duleswar and his work are just getting their due, this rapper began his tryst with the music style back in 2009. From writing dramas for school to writing for college magazines, he himself doesn't quite know when his writing evolved into rap. "I was inspired by my own circumstances," says the artist who hails from a village where drama, dancing and singing are norm du jour. In 2014, his mother had to undergo surgery and in 2017, his father passed away. He had no option but to work. So he got to it, sometimes as a newspaper delivery boy or a busboy at a hotel. This BSc graduate from Sambalpur University had to kill his own dreams of becoming a doctor to help his family, but he couldn't suppress his words. "I tried downloading apps and exploring other ways to get my music out there but settled with just simply recording and putting up my videos on Facebook," says the rapper. But, alas, writing wasn't that simple. "I usually complete a song in one or two days but keep churning out draft after draft to ensure it's saying exactly what I want it to say," says the youngster. 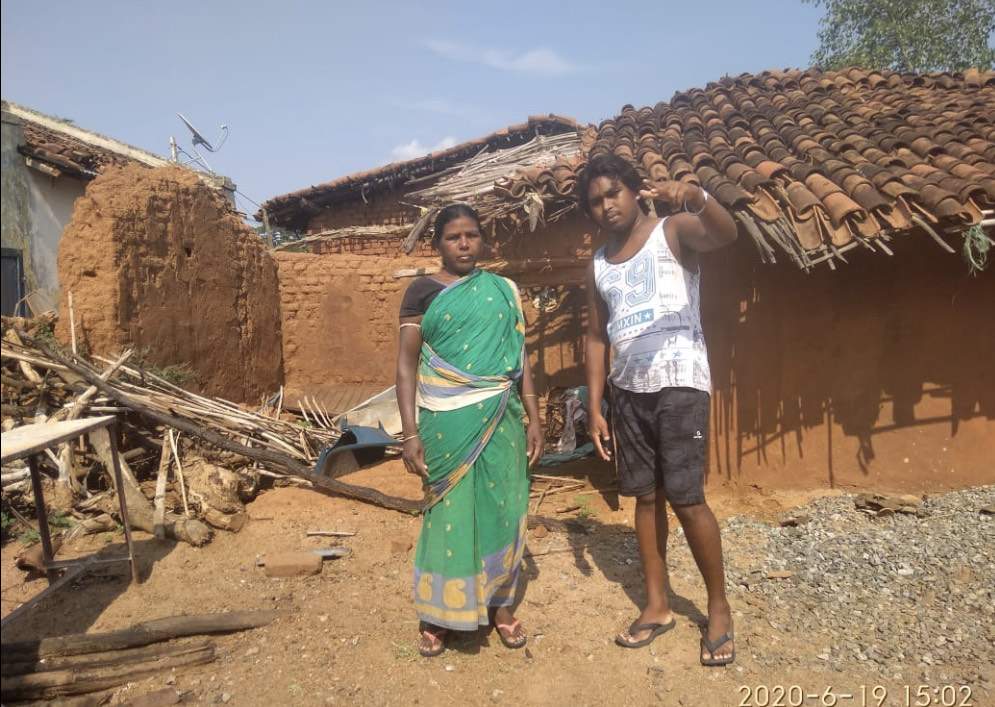 The rapper himself | (Pic: Duleswar Tandi)

We wonder if Duleswar, who has put out about 12 songs till date, feels validated now that his rap songs, like Tell The Truth, are really catching eyeballs but with a calm confidence, he says, "If not for this song, I would have made it with another song." Even songs like Sarkar Jawab De daringly question the government, "The government is ours, so why should we be afraid of asking questions?" he asks, inadvertently describing the ethos of the song. 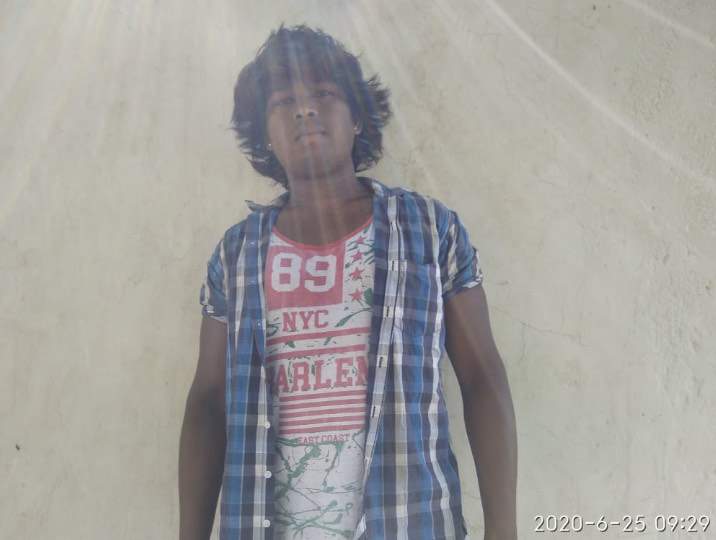 Ask Duleswar what we can expect from him next and he says, many collaborations with noted rappers are coming up. Speaking of noted rappers, Rapper Divine (one of the rappers whose life served as an inspiration for the movie Gully Boy), who the Odia rapper considers as his idol, also sent encouraging words his way. Is he on cloud nine yet? He says 'yes' and adds, "I am a mixture of DJ Kool Herc (Jamaican DJ who helped with the origination of hip-hop music), Bob Marley (pioneer of reggae) and Divine. So, the formula is DJ Kool Herc + Bob Marley + Rapper Divine = Dule Rocker."

Who said what:
- Actor Swara Bhaskar: 'You are a star'
- Actor Richa Chadda: 'You are special'
- Musician Vishal Dadlani: 'This is incredible

For more on him, check out facebook.com/dule.rocker