When the protagonist of this film loses his grip over sleep, he slowly loses all his sanity as well. Such is the tragic story of Pakheru. We watched the short film and tell you why you should too

Sleepless, isolated and slowly slipping into insanity — such is the fate of the nameless protagonist of Pakheru, the short fictional film which, in the 21 minutes 17 seconds of its playtime, gives us a lot to think about. It was conceptualised by writer and director Nazir Khan in 2018, shot in 2019 and presented as his diploma film at Film and Television Institute of India (FTII) Pune, where he was pursuing Film Direction and Screenplay Writing. Coming into our collective consciousness only via the recently held 22nd Madurai Film Festival 2020 for which it was selected, Pakheru is equal parts alluring and alarming. And the 32-year-old youngster tells us all about it. 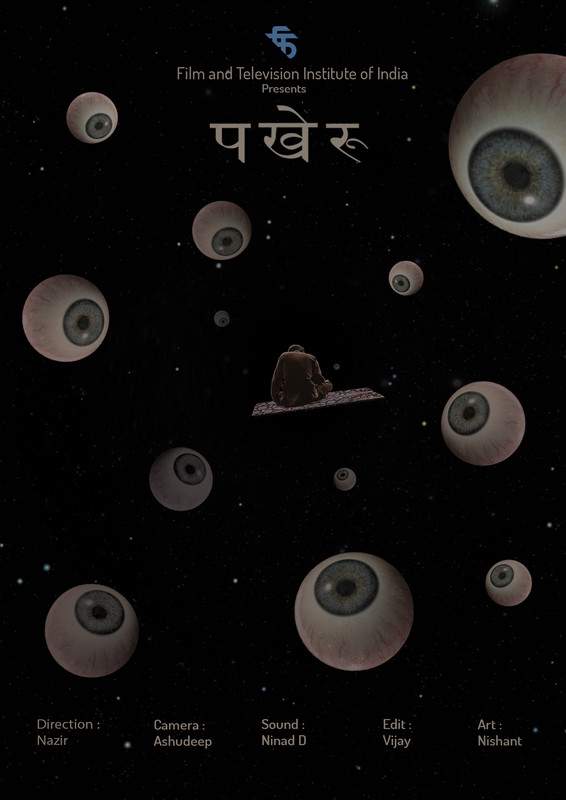 "I've observed many people who don't get proper sleep for no reason and I've tried to observe them without judgment. This is a story of one such person," says Nazir, who was born and brought up in Tikamgarh, a town in Madhya Pradesh. The protagonist, after being admitted in a hospital for insomnia, is hooked to the idea that oxygen cylinders equal good sleep because that's what they administer to him after which he sleeps like a log. And his quest to acquire oxygen cylinders, by hook or by crook, reaches new heights when he confuses a helium cylinder for the former. Yes, helium — the gas that makes balloons float. This is where the clever metaphor of the film's title comes in — Pakheru in Bundeli Hindi means the one who flies. The kahawat (proverb) actually goes 'pran pakheru udh jana' (when the soul flies away). "He is an uneducated guy living in a junkyard, he doesn't know the difference between oxygen and helium. Plus, he is delirious from lack of sleep," explains the youngster who is currently in his hometown due to the pandemic. The idea was to link sleep, death (nothing but 'eternal sleep') and flying (the soul floating away from the body after death).

Shot in 15 days with an army of 60, the filming was done by November 23, 2018. It was shot on cold, dark nights which brought upon many problems for the cast and crew, which they warded off slowly. There are some clever shots, like that of the balloon man and the doctor, whose faces remain shrouded from the screen to keep the focus on the conversation. 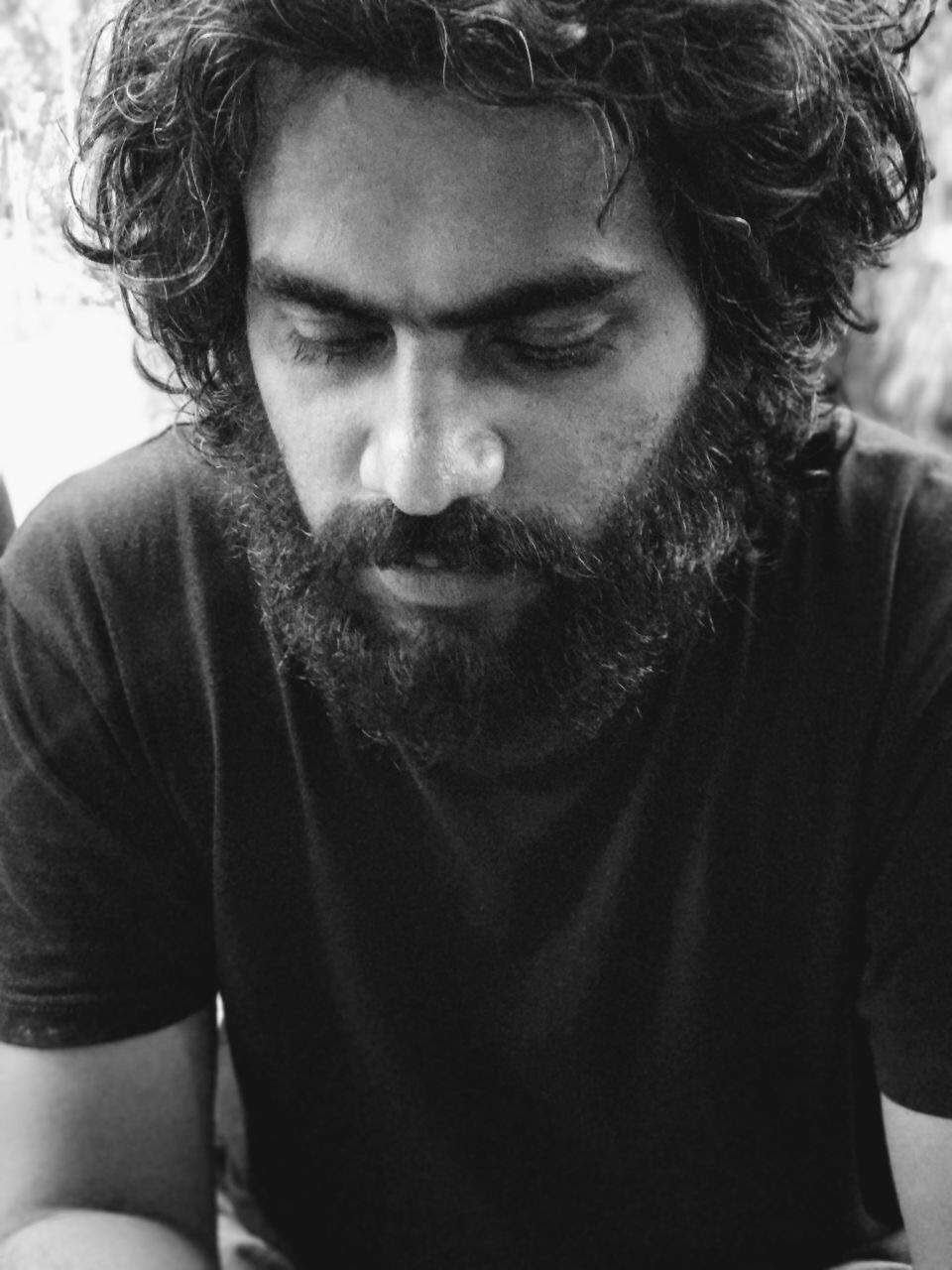 Ironically enough, it turns out Nazir is a night owl himself and when we quiz him about his fictional fellow night owl, the protagonist of Pakheru, and if the latter sleeps peacefully or eternally, he says, "That I leave to the viewer's imagination."

Other films screened at Madurai Film Festival 2020
- Saree: A film about two friends who get lost between fantasy and fears
- Shramjeevi: Trials and tribulations of the working class
- Noor Islam: A native who loses his identity and is declared an immigrant

For more on him, check out instagram.com/naazir__