This mother of two launched an online storytelling platform to promote stories in regional Indian languages. Check it out

Shikha Dalmia, along with her mother-in-law Madhurata Deshmukh, launched Spin A Yarn in Mumbai to ensure kids have access to stories in their mother tongue

Around two years ago, Madhurata Deshmukh visited the US for a period of six months, leaving behind her beloved grandchildren. Her grandchildren, who were used to listening to stories from their grandmother, began to miss her and those stories immensely. That is when their mother, Shikha Dalmia planned to ask Madhurata to send videos and audios of her narrating stories. "These stories were made up by my mother-in-law, who narrates it in Marathi, and it can't be found in any book," says Shikha. When she received the videos, Shikha realised that there are so many other children who don't get the opportunity to listen to such stories. This prompter her and Madhurata to launch Spin A Yarn, an online storytelling platform, where stories are usually narrated by the elderly for children through YouTube videos or podcasts.

Shikha feels there is a need to improve the basic language skills of children. "Nowadays, there are more nuclear families and a general lack of connection to the regional languages. English has become the predominant language in an urban setup. Children tend to gravitate more towards it rather than their mother tongue. This is why we decided to begin Spin A Yarn and narrate stories only in regional languages on the platform," states Shikha. Other than videos, podcasts, Spin A Yarn also focuses on children's writing, plays and poetry. "Children can send in their own writing or a video of them performing a self-written play for the platform," says Shikha. 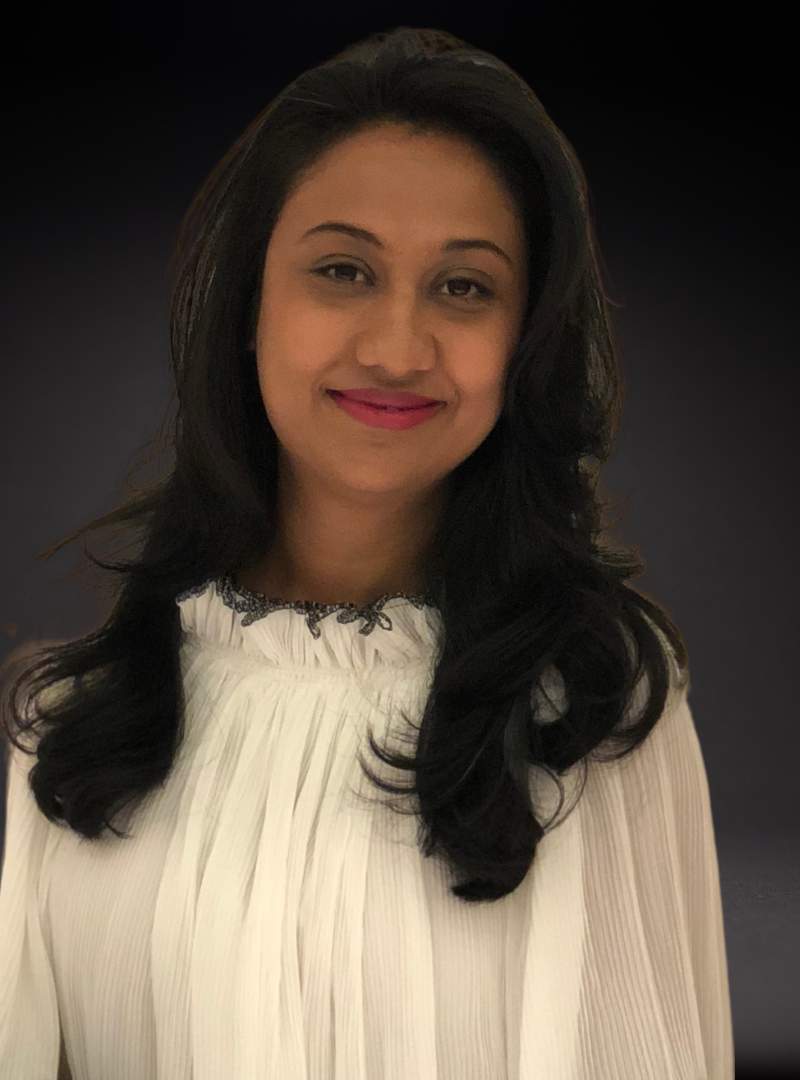 The platform has collaborated with UNESCO and the central government's Bhasha Sangam to promote the 22 Indian languages recognised in the Constitution. "That is how we get a lot of storytellers in our platform. So we have everyone from the elderly, who joined soon after my mother-in-law started recording, children of various age groups and even professional storyteller. A lot of enquiries come from UNESCO as well," says Shikha, who is also a fashion designer. After registering on the website, a storyteller's profile is screened by a team of ten and then their content is uploaded on the platform.

With over 120 narrators on the platform, Spin A Yarn has now expanded and also collaborates with several schools across Mumbai, where it is based, as part of their Read Aloud Project. "As part of this project, parents are invited to the schools and asked to read and enact stories aloud to their children. The project aims to inculcate the habit of reading among children, something which has diminished nowadays due to television and social media," says Shikha, adding, "When parents read aloud, the children can ask questions if they don't understand something. This doesn't happen if they are reading something just on their own." Due to the COVID-19 pandemic, the Read Aloud Project will be conducted online this year, says Shikha. "We are hoping to conduct it in December or January," adds Shikha. 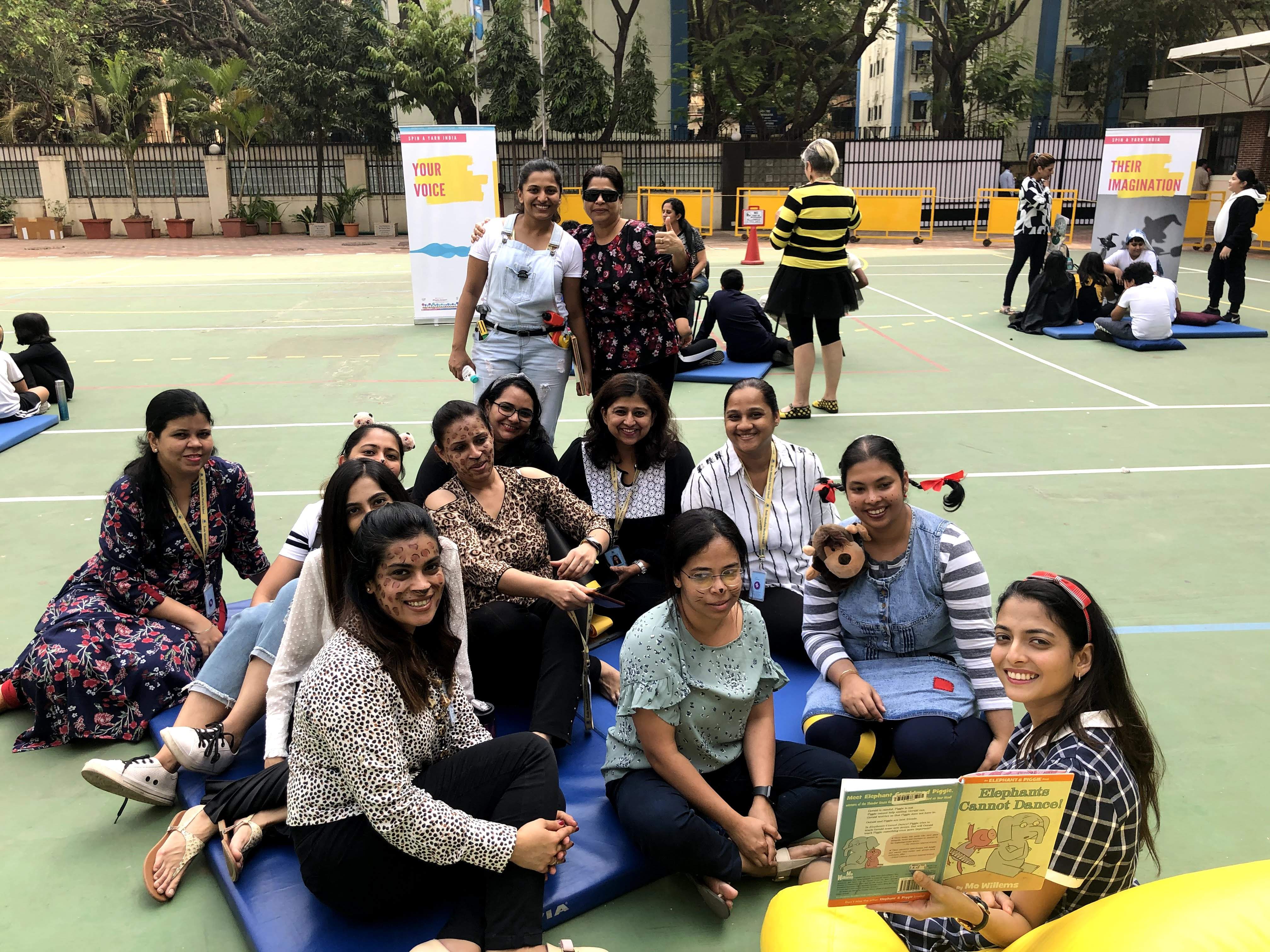 Last month, Shikha also launched a Daughters of India series on the website. As part of this latest initiative, young girls are asked to research and write about iconic women in India's history — from Savitribai Phule to Ahilyabai Holkar. It began with her eight-year-old daughter but now other girls have also joined the initiative. The girls have to research about the women and then write about them before narrating it on video, which gets uploaded every Sunday on Spin A Yarn's social media channels. "We have so many women of repute but they are seldom talked about. Everyone should know about them, especially the young girls, who can get inspired. The contribution of women to the country is immense and that should be recognised," says Shikha.