ECO Talk: This organisation in Bhubaneswar gives their all to rescue as many helpless animals as they can

The co-founders of the group are Amit Das, Kalinga Keshari Jena and Swarup Fullonton. They accumulate funds on their own and have a few dedicated donors as well. Check out their cool story

They say certain experiences from childhood leave a permanent impression. For Aurobindo Samal, that incident was when a snake had entered his school. Everyone ran helter-skelter because they were scared out of their mind. But without understanding if it is venomous or not, other students cornered it and, eventually, killed it. Hence, at the age of 17, the Bhubaneswar-based youngster sought out animal rescuers and learnt the art of snake rescuing for himself. He even did his own research and registered ECO - Earth Crusaders Organisation, in January 2018. It was some of his schoolmates who he joined forces with to start this organisation. They also unanimously decided that they will render their services free of cost. 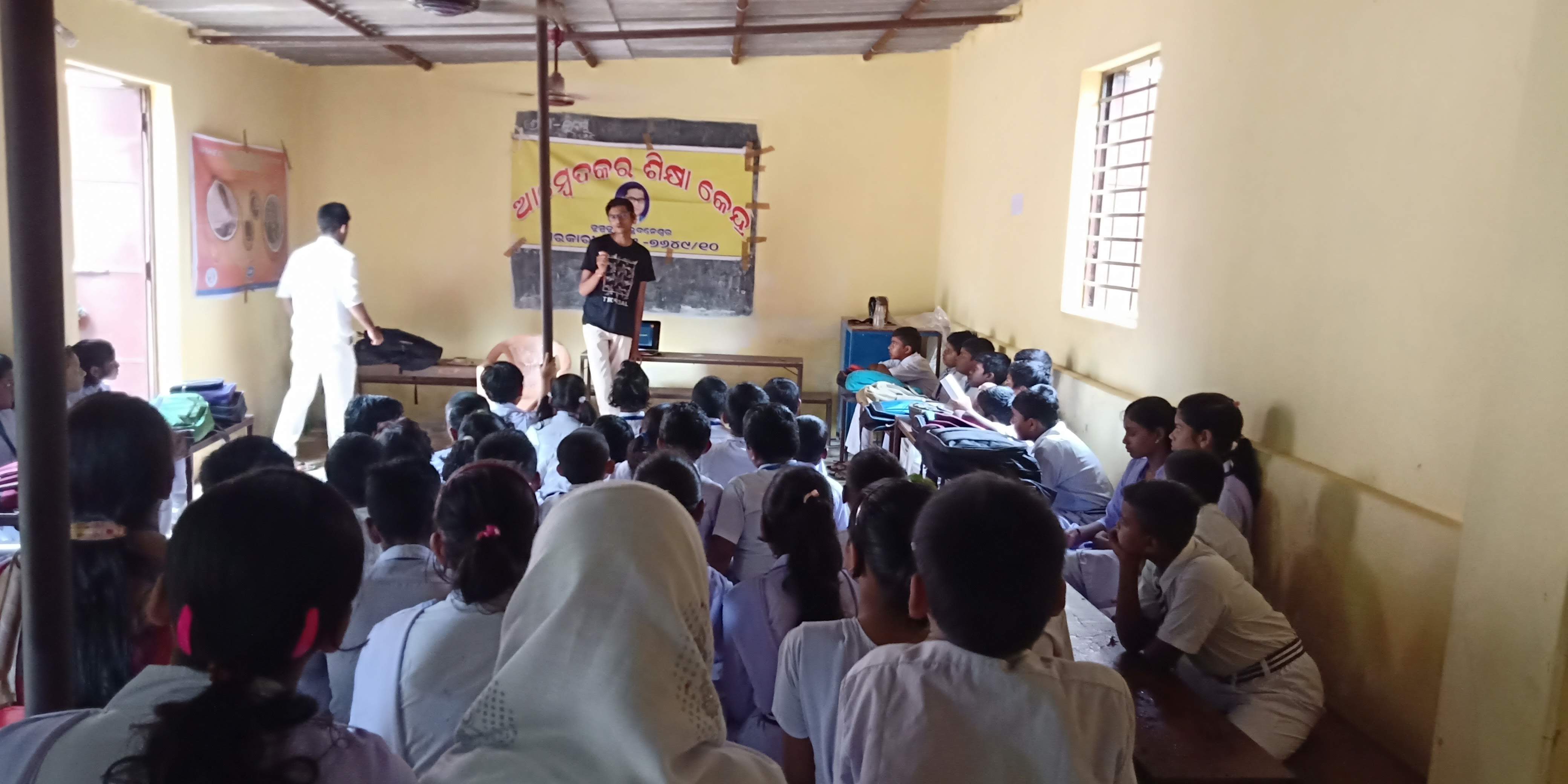 But it was not just snake rescues that the 23-year-old decided to focus on. "Our whole motto is co-existence. Snake rescuing is just an SOS service, conservation is our real focus. Because humans are the ones who have tipped the balance and now, it is up to us to correct it," states the animal lover. Hence, the five founders and 16 volunteers have conducted over 90 awareness campaigns on Snake-Human Conflict Management in schools and colleges. "The problem is colour mimicking, some snakes look like venomous snakes but they are not. So we try to spread awareness about why we should not kill them irrespective" says the youngster. He also informs us that in case of snake bites, people either try to cut out the area or suck out the venom — both incorrect methods to treat a snake bite — so their sessions also serve as myth-busters. They also show a few rescue videos and a ten-minute question and answer round follows. Post-Cyclone Fani, Team ECO helped 360 animals; after Cyclone Amphan, they sent funds and equipment to rescue 39 birds and in the aftermath of Cyclone Nisarga, they again stepped up and provided funds to Coexistence with Pythons and individual rescuers. All this is because they are a part of the Emergency Relief Network (ERN) launched by the Wildlife Trust of India (WTI) in partnership with the International Fund for Animal Welfare (IFAW). They also helped the Forest Department conduct a blackbuck census. That's a lot of responsibility for sure. And when COVID struck and the lockdown followed, the team took up the task of feeding over 13,000 stray animals between April and June. 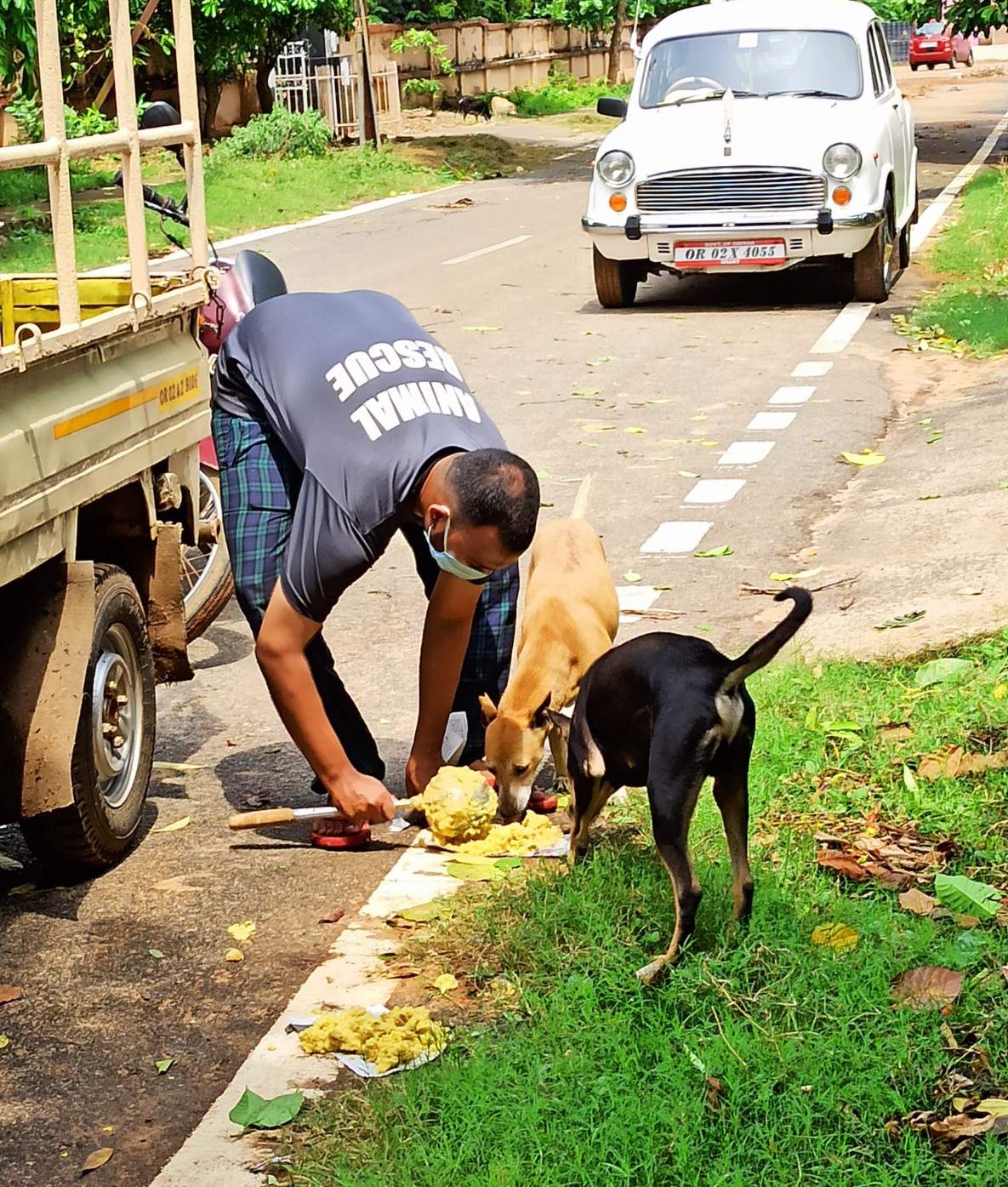 Along with rescuing snakes, the team also rescues other animals like civet cats and monitor lizards. "Next, with the help of the Forest Department, we want to conduct conservation awareness campaigns on smooth-coated otters," shares Aurobindo. And they have many more plans, but they want to take it one step at a time.

Some rescue instances
- A family called them to rescue a family of civet cats that had made a home on their roof. The team convinced them that they are harmless and just need to be left alone
- Post a knee displacing accident, Aurobindo had to rescue a python which was seven feet long

For more on them, check out facebook.com/earthcrusaders