To bring issues like gender equality to the fore, this Hyderabad-based group teaches lessons with a twist

In an exchange programme facilitated by youth-run organisation AIESEC, Salamullah visited Sri Lanka in June-July 2018 and he taught English and Gender Equality as subjects in six schools

Having attended several Model United Nations since 2017, Shaik Salamullah had acquired certain knowledge, and subsequently passion, in advocating for human rights and gender equality. He took his passion for the United Nations' Sustainable Development Goal 4, Quality Education and 5, Gender Equality and turned it into an organisation in August 2018 that he called The Change_STEWACD. Odd name? The acronym at the end of the name expands into Support Towards Empowerment of Women and Child Development. And here's how they are living up to their name. "What started as a simple drawing, essay-writing and debate competition that we organised in Mandal Parishad Primary School, Bowrampet, which is less than a kilometre away from our college, impressed the principal so much that she invited us to engage with them more regularly," he says.

Salamullah had started taking more sessions along with seven of his classmates from Sri Chaitanya IAS Academy, Bowrampet. Up until before the lockdown, the same bunch (aided by a few extra volunteers from time to time) was visiting four schools and conducting awareness classes about Gender Equality, the subject the 20-year-old is most passionate about. Now, if you are picturing a bunch of kids sitting around the youngsters, watching moving videos and listening to inspirational talks, let us stop you right there. Because they have adopted a more interesting approach. "We identify certain important days in the year, like August 7 for instance, which is National Handloom Day. We inform the principal in advance that we will be conducting a session on the chosen day. Then, during the class, we introduce children to the day, its importance and talk about the importance of women in this industry," he explains. These sessions are for students of classes VI to X at the moment. 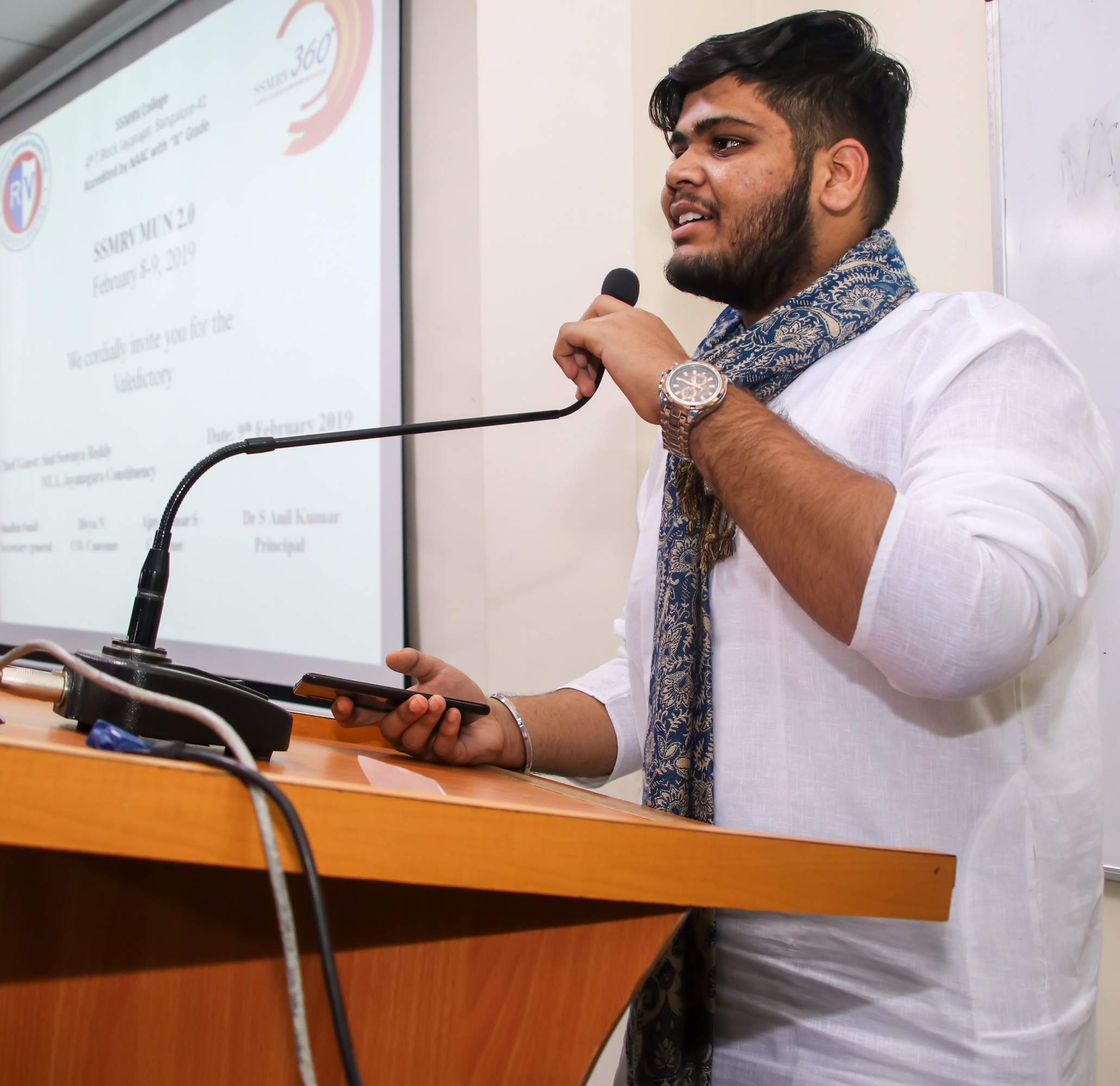 As the Dachepalle-born youth is a brown belt in karate, he throws in self-defense classes too. Though the pandemic and the subsequent closing of schools has put a stop, albeit a temporary one, to their efforts, they remain hopeful that they will soon be able to resume operations.

Curious about their curriculum? Here are more tidbits from it:
- August 6, Hiroshima Day: They discuss the gruesome day, ill effects of nuclear power and the atrocities it unleashes on humans

- November 14, Children's Day: They talk about Jawaharlal Nehru and ask kids to share their thoughts on topics like, 'How do you see yourself as a kid?'

For more on them, check out bit.ly/2Eeorrq