A whopping 347 students across 5 cities are now hooked on a phone call. In the next few months, a hundred more from around rural neighborhoods are expected to dial in to get their learning done. And to think that it's all through the miracle of the simplest form of technology! After graduating as an information designer from Srishti Institute of Art, Design and Technology last year, Vedika Lall was disillusioned with the corporate world. Back home in Patna due to the lockdown after 10 months in Kolkata as a communication designer, she spent the whole of April soul searching.

"My mother is a school principal," begins Vedika, "I would keep overhearing her conducting Zoom classes with her students. I saw that private schools were navigating their way through the pandemic with technology. But how were students in municipal schools or NGO-run institutions surviving this? My question was: these children don't have internet. Who is helping them?" This is the precise thought that led to the formation of School Ki Ghanti, an initiative that uses mobile phones to teach children without access to the internet between 6-12 years through storytelling routines. 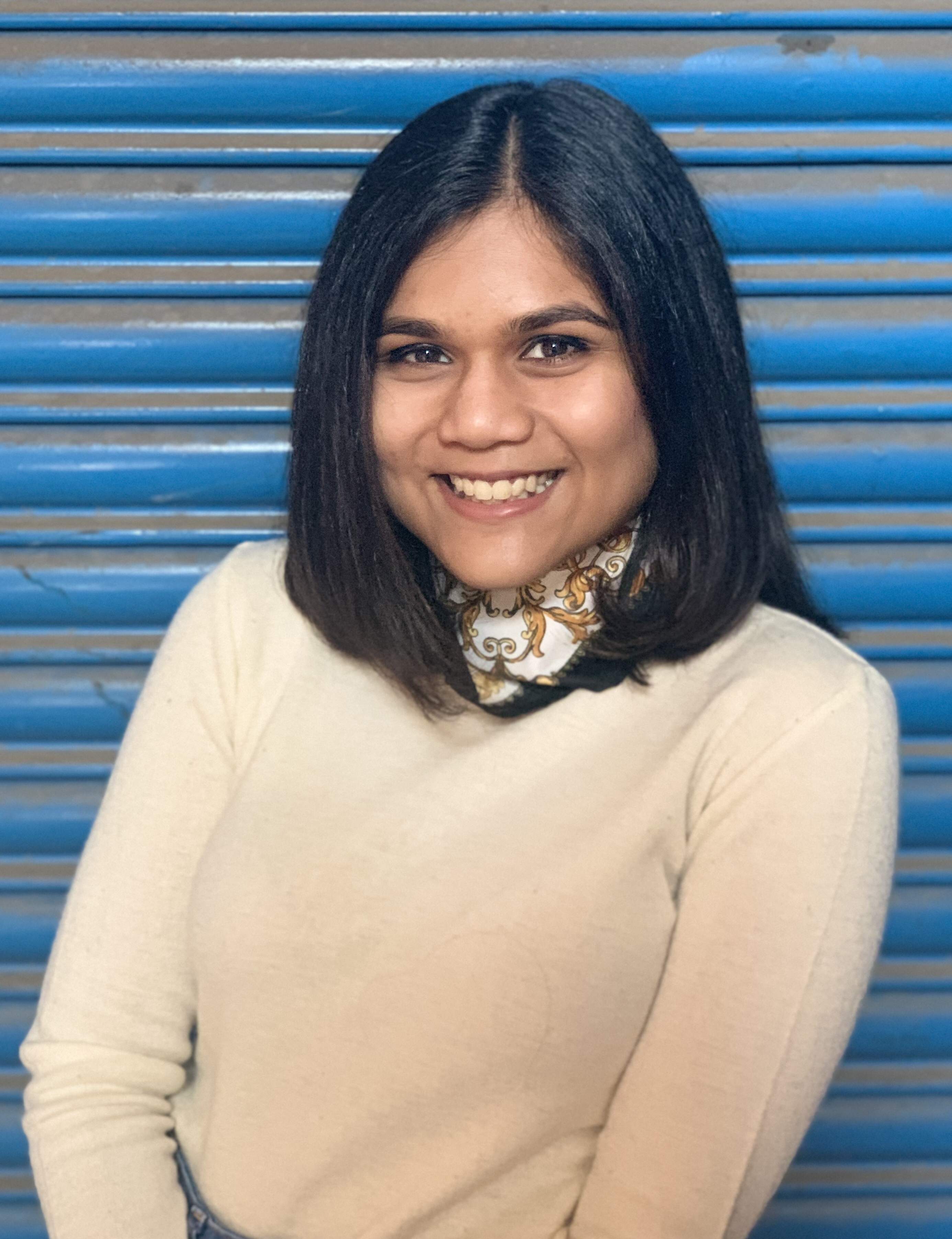 Thanks to her thesis in college that was centred around Interactive voice response (IVR) technology like radio and telephonic call, the idea was to use the medium to reach areas where the internet hadn't. had some research done from thesis about IVR, voice broadcasting and radio. The first step was reaching out to NGOs in Patna. At the time, most organisations were not able to do more than distribute survival kits to the children's homes. Vedika borrowed the database from a few, with the names and numbers of families to create a finer system.

Jaipur-based telecommunication service provider Sarv was chosen as their IVR platform. In the beginning, the idea was to figure out the stories they would tell. The 23-year-old explains, "We chose storytelling as our way of teaching because we could use the children's imagination to do half of the work. Some of them lived hours away from us and this was the ideal way to keep them engaged." The first class was call was made on May 4. 40 children were listening in who were connected by 2 NGOs and thanks to Vedika's household help who introduced children from her locality. 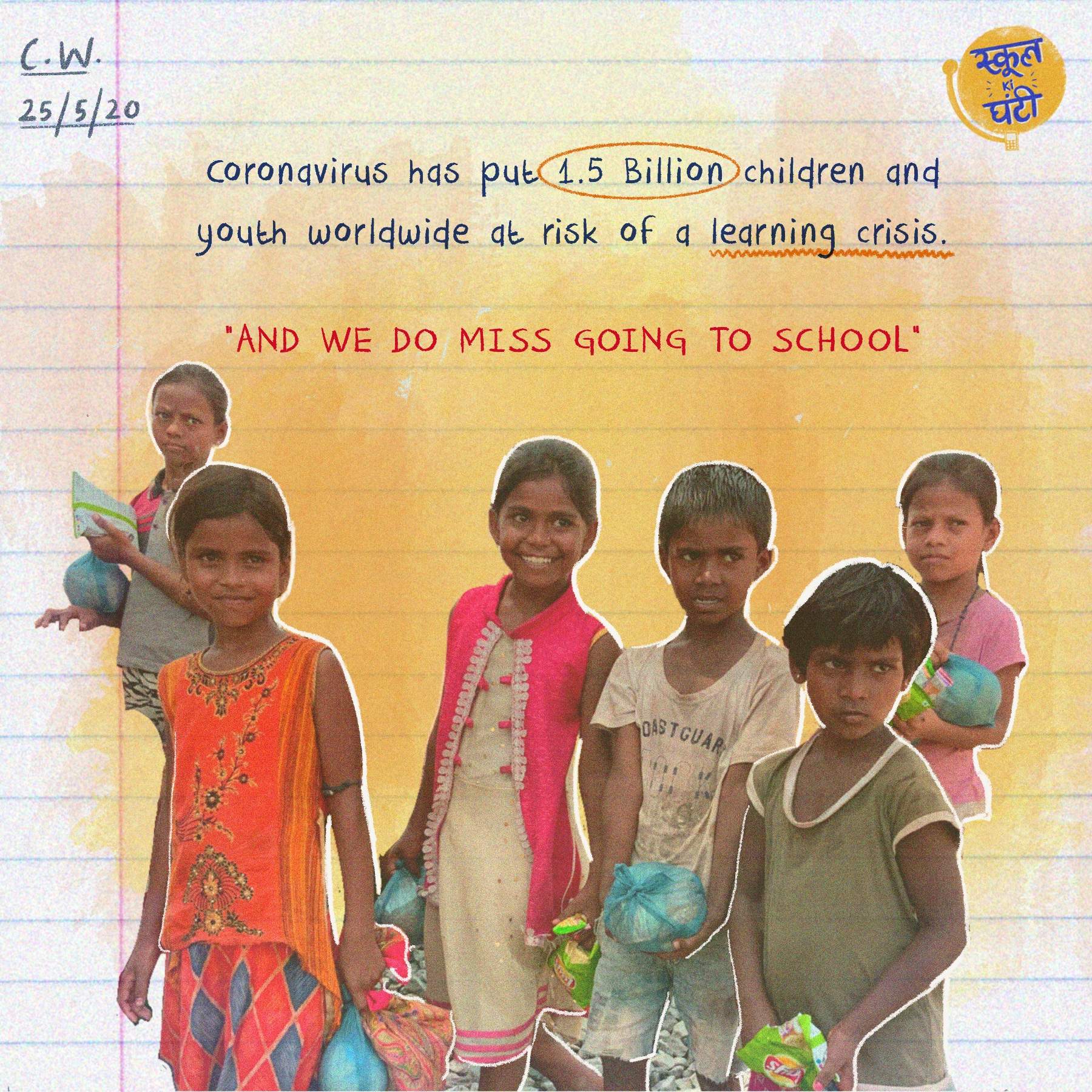 IN SESSION: Classes commence on 4 pm each day

Following this, they introduced themselves on social media platforms. People poured in with the contact details of students and families who could benefit from the programme. Many people also volunteered to join in as teachers and content creators. Initially, the stories were collaborated with publishing houses Pratham Books and Storyweavers. Over time, Vedika began to craft their own stories. Classes commence on 4 pm each day, the schedule includes stories about Science, Math, one good habit based on COVID-related hygiene, new learning and a funny story divided across five days of the week.

The classes are now spread across pockets in Patna, Delhi, Raipur, Ranchi, Jaipur and many districts. Recently, they introduced a programme called Dosth which allows an individual to teach around 11 children from their locality using the School Ki Ghanti module. They have also introduced a programme where around 10 children in a neighbourhood come together to listen to a story through loudspeaker. "Parents have told us that they thought everyone had forgotten their children because they don't have smartphones. But our mission is about inclusion. We want these students to create stories of their own." concludes Vedika.