Here is how Spurthi Kolipaka found her calling in women empowerment

Secunderabad-born Kolipaka works in the areas of menstrual hygiene, sanitation, hygiene and more in Telangana

You know that moment when you are doing something and it strikes you that this is what you are born to do? That epiphany when you realise your calling? Spurthi Kolipaka had none of that and yet, she is going strong in her quest to try and make a difference. The 28-year-old works as a water, sanitation and hygiene consultant for Telangana and is supported by UNICEF. However, this was not really what she set out to do.

Kolipaka used to volunteer at Make a Difference (MAD) in Hyderabad while pursuing her engineering degree. This helped her figure out her journey

When Kolipaka started working at Tech Mahindra after pursuing her engineering from Gokaraju Rangaraju Institute of Engineering and Technology in Hyderabad, she realised that coding is not her cup of tea. “Many of my colleagues used to see me work for social causes and tell me that I’m meant for bigger things,” recalls Kolipaka. So she decided to pursue her Master’s degree in Social Work at TISS, Mumbai. “I used to think that social work is all about helping others, but TISS changed that for me. I understood that it’s a journey of trying to understand how I can be useful to others. But TISS also confused me,” confesses the Secunderabad-born Kolipaka. There were so many issues to contribute towards, she did not know what she felt most strongly for. So she tried a bit of everything and volunteered in the rural areas of Karnataka, Tamil Nadu, Maharashtra and Rajasthan. When she was volunteering in Rajasthan she helped organise a health mela, wherein, one of the popular stalls, set up by Fluoride Knowledge and Action Network, was about detecting high levels of fluoride in water. They encouraged Kolipaka to conduct the test in Nalgonda, Telangana, as well and she took it up enthusiastically because she wanted to do something for her own state. But when they tested the waters of Nalgonda, the result was horrific. “Permissible levels of fluoride is 1.5 parts per million but in Nalgonda, it was 10 ppm,” informs Kolipaka. She immediately helped organise a training workshop for government officials as a part of Telangana’s Water Day celebrations. This was last year and since then, she has been searching for opportunities within the state of Telangana. 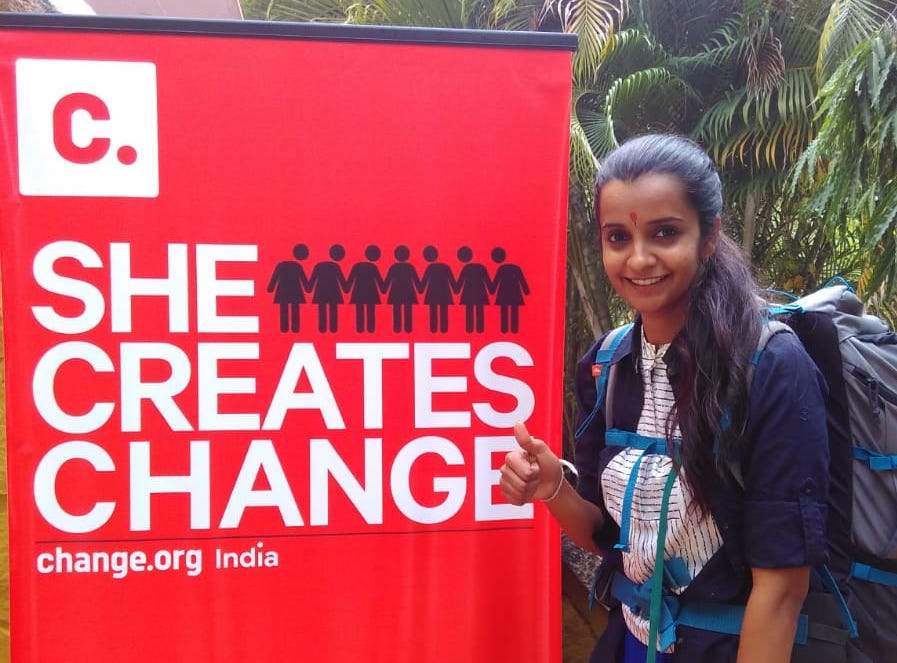 As a consultant for Telangana, Kolipaka also started Masam, a menstrual hygiene awareness programme, a cause she feels strongly about. “I believe that it is through well-informed conversations that solutions are found,” says the youngster passionately.

Kolipaka is working on a hygiene module which can be implemented. She is going through all available modules for it. The idea is to make it more user-friendly

Kolipaka also started Swachhta Volunteerism in Karimnagar. “The government can’t do everything, so this concept is based on active citizenship, wherein, citizens are responsible for keeping their own surroundings clean,” she describes. While they received 1,800 volunteers from Karimnagar, 100 volunteers from Hyderabad visited the Chenchu tribal area and began toilet mapping and such, just two weeks back. 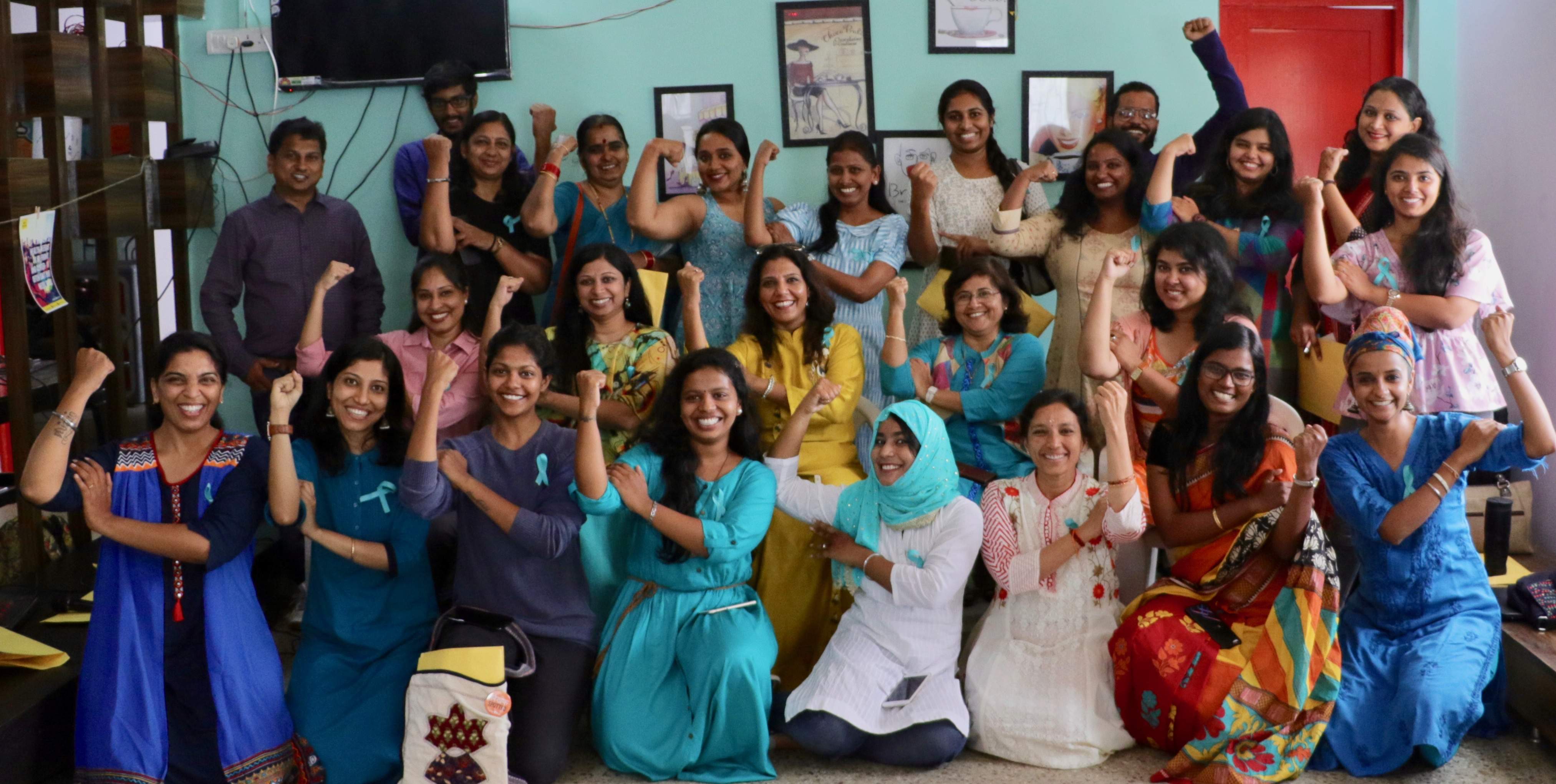 We Collective is another programme Kolipaka helped organise. This time, an awareness programme about Polycystic Ovary Syndrome (PCOS), a hormonal disorder affecting many women, was conducted in Hyderabad. Expect more such programmes, the next one being about breast cancer awareness on November 4. “The point is that we must all be active in the public sphere and volunteer because collective is the way to go. Do something for the community just, kuch toh karo yaar (do something, friends),” implores Kolipaka and signs off.