Get certificate from Madras University, hand it right back: Madras HC's ray of hope to ousted student

The judge has given Kiruba Mohan three weeks to apply for the certificate and hand it back to the university, raising his hopes of being re-admitted. What will happen next?

Red tape can never get redder or tapey-er than this. After listening to arguments from the lawyers representing Madras University and Kiruba Mohan, the student who had his admission revoked by the varsity, the Madras High Court gave him a simple direction — go to the University, ask for the Eligibility Certificate and Letter of Recommendation, get it from them and hand it back to them.

The judge has asked Mohan to get this done in 3 weeks, according to his statement, following which they will pass their judgement in the matter.

Kiruba Mohan, a student activist who is one of the founders of the Ambedkar Periyar Study Circle, had filed a writ petition in the Madras High Court last month after he was told by his Head of Department that his admission to the MA Buddhism Studies stood cancelled for 'administrative reasons'. 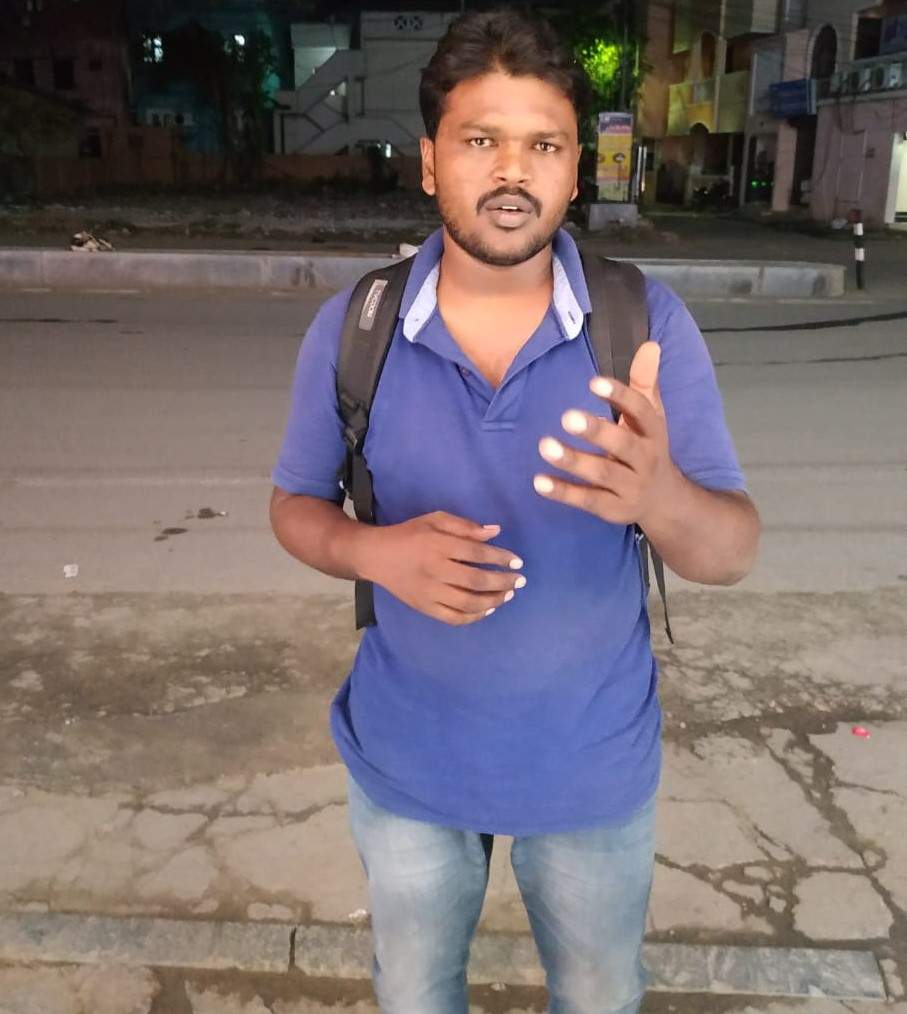 Kiruba Mohan is a founder of the student group APSC

The reason they'd cited? That Mohan had not submitted an Eligibility Certificate from his previous university.

Except, the last degree that Mohan had completed was the very same — he had just finished an MA in Communication and Journalism from Madras University and had applied, and been provisionally accepted, for this second MA.

While both lawyers — Madras University was represented by the Advocate General for the State of Tamil Nadu, Vijay Narayan, while Mohan was represented by lawyer N R Elango — battled over whether an Eligibility Certificated needed to be given when he had already studied in the same varsity, the Court agreed that Mohan did need to give a letter of recommendation from his previous HoD as the ruled mandated it.

Students protesting against the University

Though Mohan has attested to the fact that he was never asked for the said letter — one he claims that he could have procured in a jiffy — he has been directed by the HC to procure both documents from the varsity's office and hand them back to the very same office, in a span of three weeks. The fate of the case and his admission, will be adjudicated on right after.

Mohan had alleged in several reports that his admission was being terminated because of his openly anti-establishment stance and his propensity to starting and leading protests — often involving quite a few of the varsity's students.