The student community never felt as connected as it does on Younify, the social media platform exclusively built for them,. This is why more and more of them are signing up in a hurry

The student community is a very disconnected one, methinks. As a student, how many students did you talk to outside your classroom? Not many, right? And outside your college? Even lesser perhaps. What about students from other countries? Absurd question, right? But imagine the possibilities of connecting to students from other colleges. Exchanging notes, explaining concepts and resource material while making new friends all along. That's the possibility Younify aims to explore.

They are currently building dedicated campus radio start-ups in 15 well-renowned institutions across Andhra Pradesh, Telangana and Rajasthan and fastly growing

Think of it as a social media platform for students. It is built on a classroom blockchain based on peer-to-peer validation. "Not just this, students are not even aware of what is happening in other departments or in their own universities" explains Asoka S Kanna, the Founder and CEO of Younify. In 2016, Asoka was working in Melbourne, Australia while his Co-founder and brother Siddharth Kanna used to handle operations from Hyderabad. Asoka came back to India and together with the team, they spent five months on different campuses like KL University, GITAM and Jawaharlal Nehru Technological University, Hyderabad. "Social media platforms already exist, so we wanted to understand what more we can offer," says Asoka who was born in Vijayawada and moved to Hyderabad to pursue his higher education. He has also worked for ten years with IT majors like Wipro, Accenture, Oracle Corporation and more. His job role included travelling and interacting with students across the country, which is how the idea to start Younify germinated. 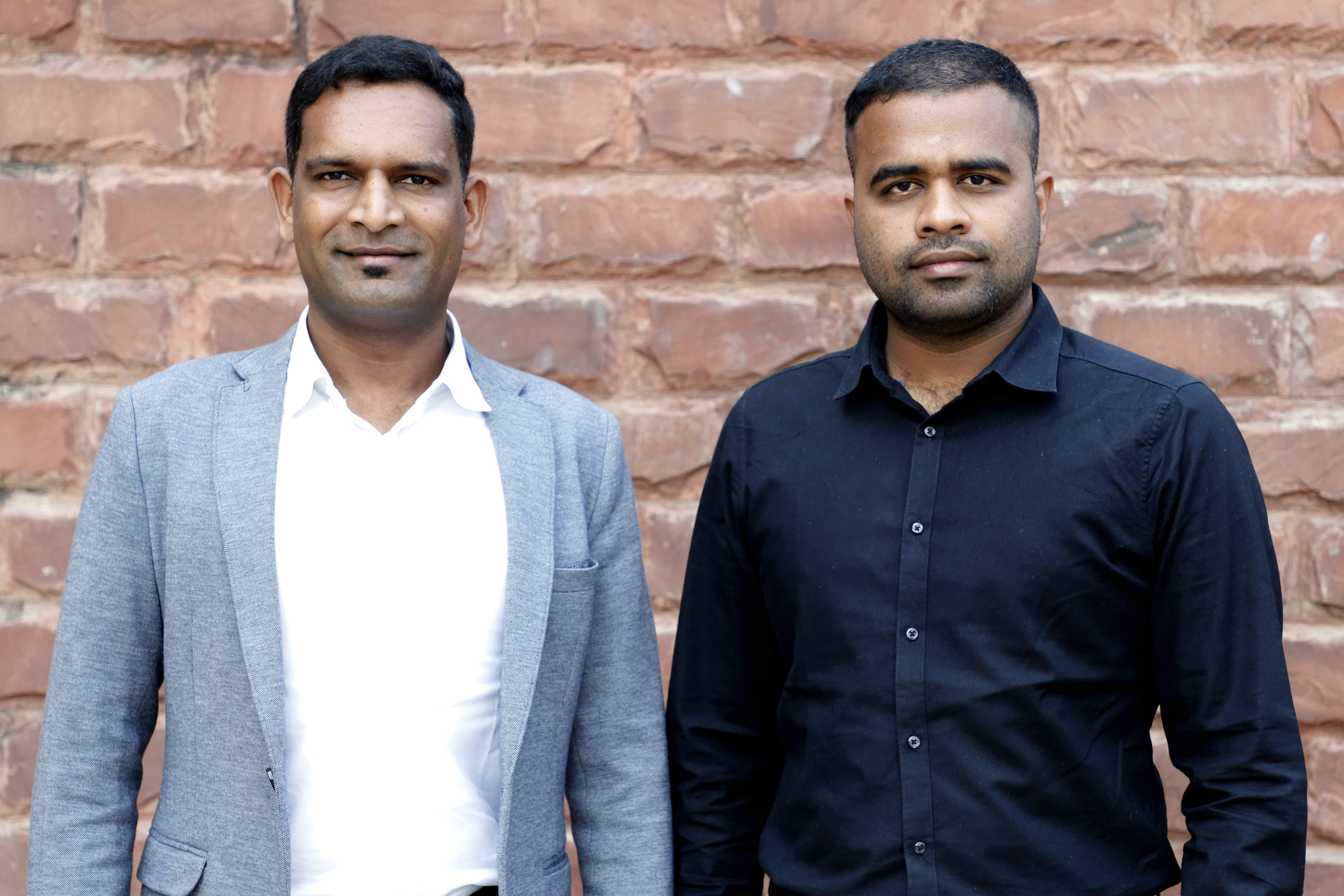 While Facebook and Instagram are fun, Younify aims at being both fun and productive. "We are a talent aggregation platform, not a content aggregation one," says the 37-year-old as he explains how students can use this platform. For example, he says, "Students can start a poll to find out who are on board for bunking classes followed by a movie," he shares on a lighter note. A student, apart from being a part of their own classrooms, can join in on the discussions of other classrooms by requesting to join them on the platform. Asoka also assures that unlike the often toxic and negative air that prevails on other social media platforms, Younify promotes genuine conversations minus the hate. And of course, the promise to connect to a global community is the most attractive one. Just imagine the possibilities, he implores. Students across the world can help each other and find out about how the same subject is thought in other universities.

Younify also offers to set up campus radios, trains students to be RJs, schedulers, programme developers, marketing executives and so on so that they can run the radio station on their own. "We are looking at every campus radio team comprising of 30 to 45 students as a start-up and enabling all such campuses as the future podcasting stations," he says.

Younify has seven progressive participations layers
1 - The student: They can set up their profiles and add friends
2 - The classroom: They can connect with their fellow classmates
3 - The campus: You can keep up with your own campus and follow other campuses too
4 - The city: You can connect with students across the city
5 - The state: Students across the state can be your friend's
6 - The country: Learn how things are done in other universities of the country
7 - The world: Eventually, the network encompasses students around the world

For more on them, check out younify.com