Ma'am is eager to get back to studying and then, continue doing her bit for the society and future citizens by doing her best in the field of law

Nirmala Thomas may have retired from St Francis College for Women as a lecturer and Head of Department, but she is going right back to being a student. After a career spanning 35 years, this lecturer sat for law exams, is awaiting counseling and can't wait to go back to the classroom, this time, as a student!

When asked why law, Thomas says that it is not for money. "I want to fight for human and women's rights issues. Just like I have fought for the issues of students," she says

Coming from a family of teachers, one would have expected Thomas to go down the same route, but it was not so obvious to her back then. After studying in St Francis and pursuing her MSc from Osmania University, she was going to take up a central government job, but her father, who was a teacher and headmaster, convinced her against it. Since then, she has been teaching Zoology at St Francis and lobbied extensively to include new subjects like Biotechnology and Nutrition in the curriculum. She even counseled several students during her tenure. "Mostly students opt for BSc when they don't get a seat in medical. They are disappointed and they need to be encouraged. They need to see that this is not a dying subject," she explains. And thanks to her efforts and the support of her department, from having 8-11 discouraged students back in 2014, they now have highly-enthused 250-300 students. 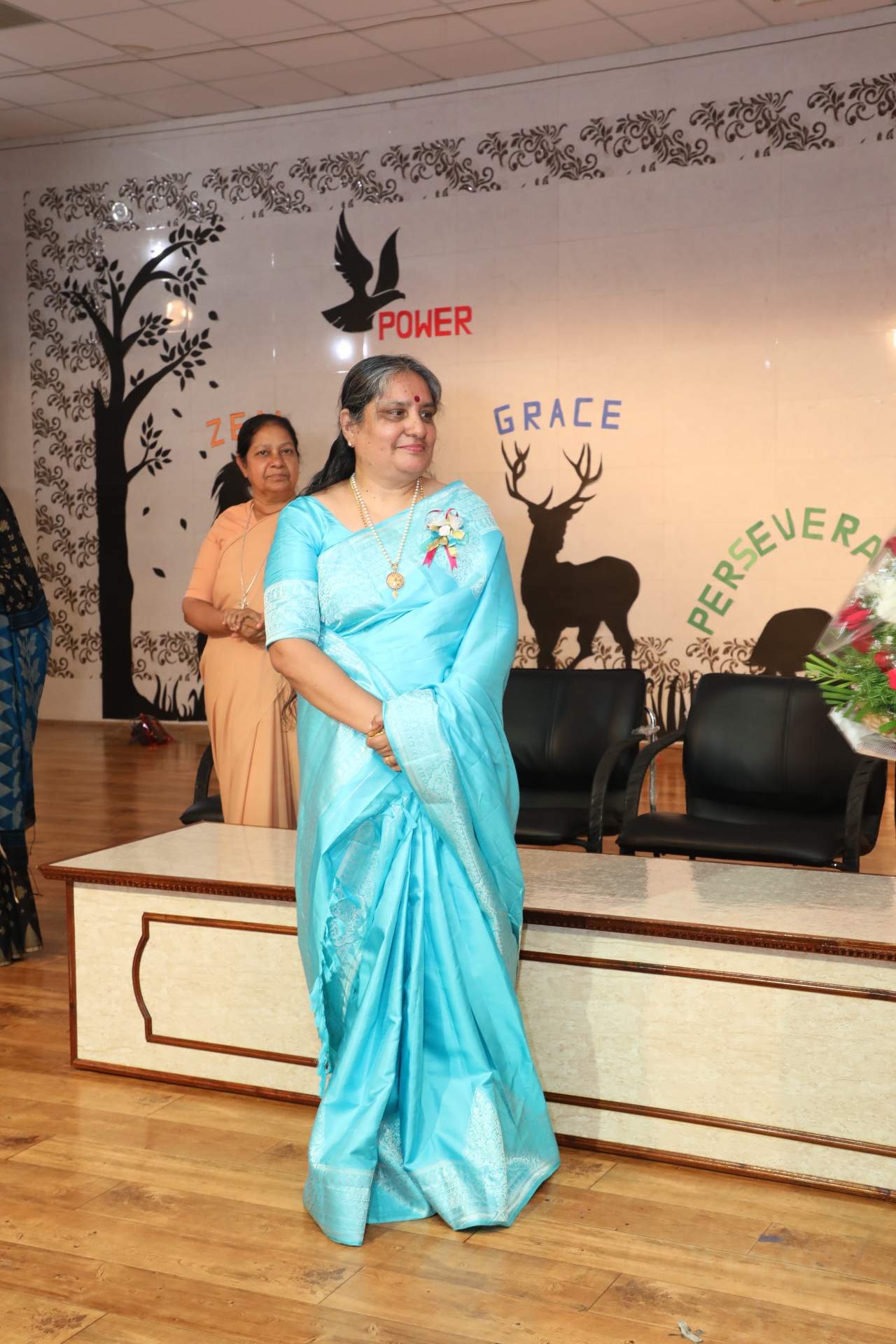 To ma'am, with love: Thomas has been a part of Francis for a long time now | (Pic: Nirmala Thomas)

Addressing the topic of teaching and it's role in the future, the Thrissur-born former lecturer says, "In India, students come from all backgrounds, even those who might not necessarily be exposed to the internet. So we need to be a mix of both facilitators and teachers." In fact, the 58-year-old reinvented herself and went from being a shy introvert to someone who can speak up when needed.

Thomas does lament the fact that the profession doesn't have as much dignity and respect as associated with it in the past, yet, one can make a difference if one really tried. Just like she did! Speaking about the students of St Francis, Thomas says, "Girls of the college are all-rounders and are oozing with confidence whenever they go." And as a fellow Franciscan, I couldn't help, but feel proud. Thanks to teachers like her who enable the best in students.

Student testimonial
As a student of the last batch of students Nirmala ma'am taught at St Francis College For Women, Navya K Debbad from BSc final year feels blessed to have been taught by her. "She has a command in the classroom which rivals any teacher who has taught me till date. She doesn't need to ask for silence but gains it the moment she enters. I will never forget the ability of ma'am to handle multiple responsibilities at one. She was the HoD Zoology, Controller of Examinations and a lecturer at the same time and never once did she do injustice to any role," she says