We catch up with Dan Mackler, Director of New York Film Academy's California campus to know more about the film industry and how it has been changing over time

There’s a lot more that goes into filmmaking than what meets the eye. Here’s what Director and Cinematographer Dan Mackler has to say about the evolution of the industry and what it takes to get there. Dan, who has worked on various documentaries and short films, many of which were selected for international film festivals, began training students at the New York Film Academy in 2000. He also ran schools for Disney in cities like London. In 2003, he moved to Los Angeles to work with students from different parts of the world who come to learn acting and filmmaking.

Excerpts from the interview.

What are the courses that New York Film Academy offers to make students work-ready?

All our courses, workshops and degree programmes are designed to give hands-on experience so that students feel confident when they set out to work. All aspects of visual performing arts including animation, game design, filmmaking, acting, script writing, photography, cinematography and musical theatre are offered, whether it is for the three-year degree programme or the workshop. We believe that any aspect of this art needs a lot of practice in order to become qualified. 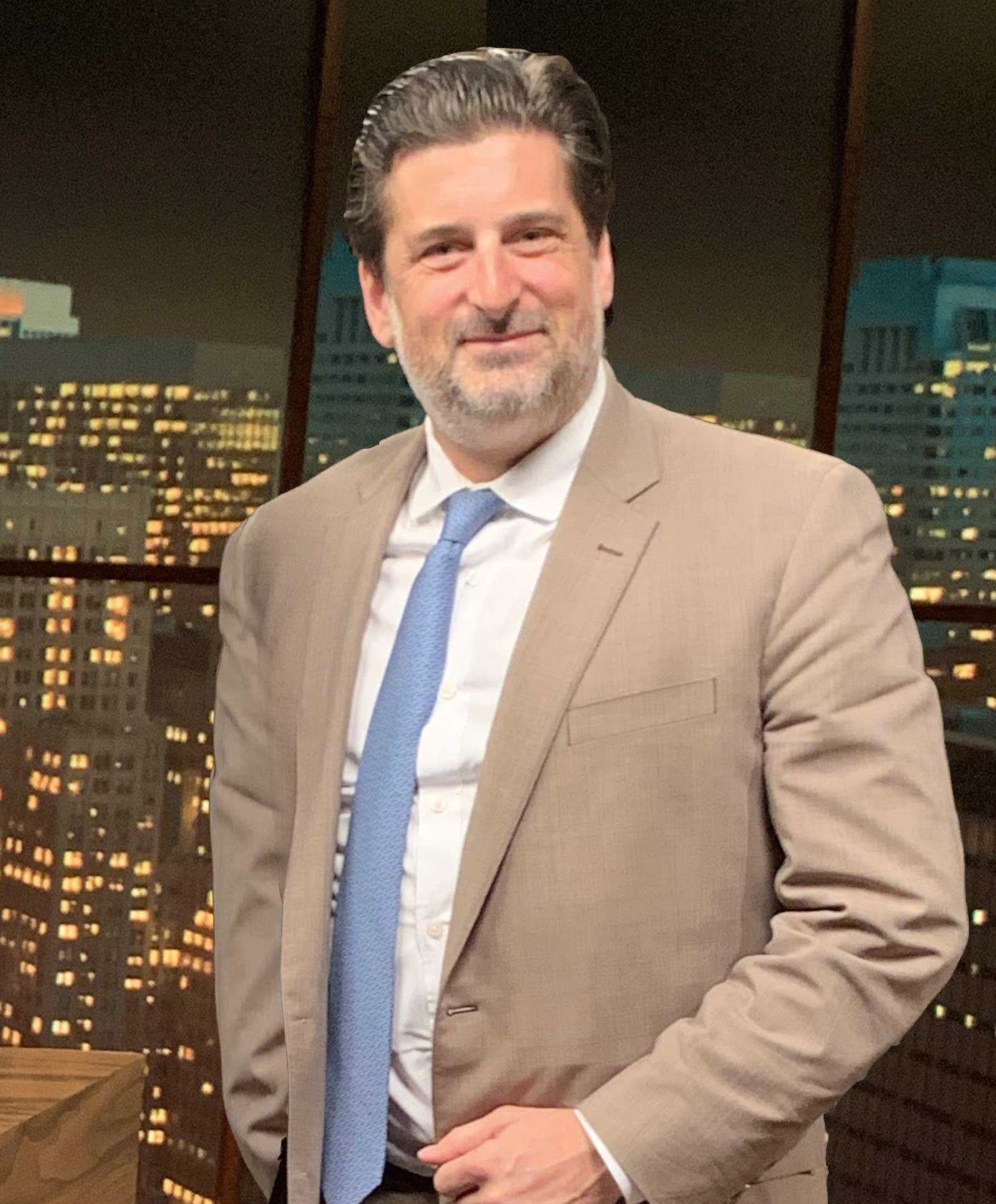 Showbiz: Dan Mackler was in Bengaluru to deliver classes for students about the nuances of film making

What is your opinion about the use of VFX in sci-fi flicks like Avatar, Transformer and The Martian?

According to me, there are a lot of technicians involved when it comes to projects like these scientific flicks. Graphics and sound effects are all a part of the film. But the most important part is how the director makes the best use of special effects to convey his story to the audience. Technology should be used to support the story and not to substitute the story.

Why do you think it is important for people to learn filmmaking or acting?

Films are a medium through which you get to tell stories about your culture and tradition. It is also a medium through which you tell people to do good. I believe that the characters in any film should actually be a role model to others and people can convey that better through acting. Meanwhile, filmmaking serves two purposes. While entertainment movies are all about making people laugh, documentaries and narrative films are to tell stories that make a difference.

Lately, the censor board in India has been asking directors to get rid of specific scenes from their movies, or banning some movies from being screened. What is your take on this?

I think freedom of speech should not be restricted. On the other hand, filmmakers should also ensure that their films don’t incite violence or any kind of disharmony. When the censor board bans movies or scenes then it leads to more curiosity in people. It is people who must decide what to watch and what not to watch.

Most people say that the film industry is a male-dominated industry. Is the culture changing?

Yes, I have heard from female students that certain roles are offered only to males and not to females. In the past, this has been true in the American film industry. But in the current climate, it is reversed. From cinematographers to directors, women in America are in all roles now and not just restricted to acting. Their well-being has been a priority to our industry. These days, there are more female-centric movies being directed than male-centric. It is great that they are getting to voice their opinion and explore everything.

Every year, around 900 students from India take admission into NYFA. Notable alumni of NYFA include Kangana Rana, Gauri Shinde, Rakesh Varre  and  Mitesh Mirchandani, Sonam Kapoor among many others

Do you think that there should be more collaborative projects like Slumdog Millionaire and Life of Pi?

Absolutely! To me, collaborative projects help break barriers of culture and tradition. It is bringing different characters and stories from different parts of the world together on one screen.

With filmmaking getting more democratic due to smartphones, how relevant will filmmaking courses be in the future?

Every art has techniques and skills to be learnt. It is great that people can shoot videos on their smartphones, but one should know how to direct a story, write a script, use light effects and much more. There is a lot of difference in shooting videos on a phone and on a camera. One can realise that only when they get proper training. It is good to see people utilising different sources, but we are here to teach them how to tell their stories better.