Lit like that: The 4th edition of 'Wordlust' in Cuttack saw literature enthusiasts discuss the power of youth

On December 26, they conducted the fourth edition at the S Science Foundation in Cuttack which had events like Slam poetry/Storytelling, photography, journalism and AB Vajpayee Youth Parliament

It is conversations that lead to resolutions and solutions. It was over a conversation at a café that Ansuman Biswal and Arya Senapati came up with Wordlust, a social literary event for Cuttack. “This event was conceived to bring in the culture of open mic, stand-up comedy and other such performance art which were already gaining ground in Bhubaneswar,” says Biswal. So they decided to tie up with Zindagi, Biswal’s NGO which he started six years ago with the intention of using the power of youth and the experience of elders to donate food, blood donation and help out in other ways. It was decided that 60% of the registration fees will go towards their social cause and 40% will go into refining the event itself. 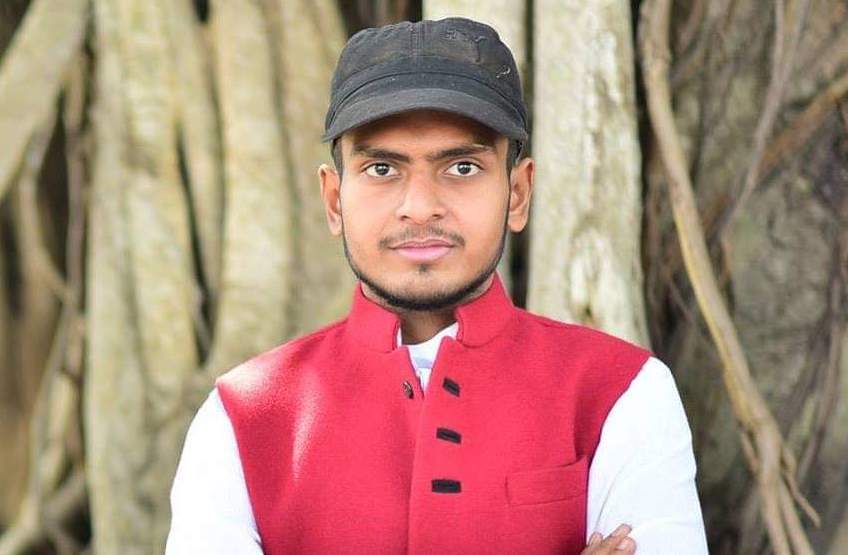 One team: Biswal, one of the founders of Wordlust, a social literary event | (Pic: Wordlust)

On December 26, they conducted the fourth edition at the S Science Foundation in Cuttack which had events like Slam poetry/Storytelling, photography, journalism and AB Vajpayee Youth Parliament, which was one of their main attractions. “We took the opportunity to hold a discussion on Uniform Civil Code for the country. We have plans of growing this particular event further,” says Biswal who is pursuing his final year of graduation from Ravenshaw University. It was notably a tribute to the former Prime Minister and orator, Atal Bihari Vajpayee. These events drew 200 plus crowds of students and youngsters and helped them further their objective of spreading culture through these kinds of platforms in Cuttack. But of course, their long-term vision of doing social good will take a lot of time, but they are doing their bit towards it anyway. “The format of the event is set as it is and we realised that it does not need any major alterations so we have maintained the basic structure of the event,” he says.

For the open mic, even guitarists, instrumentalists, singers, stand-up comedians, monologue artists and magicians were given a shot on stage

For the opening ceremony, the participants were given kits with notepads, stickers, badge and IDs. While the open mic event was a hit and was open to all languages — Odia, Hindi, English, Sambalpuri and so on, the journalism event saw student journalists covering the event and writing reports. The photography event saw many professional photographers participating in it. Then the poems and music performance by bands including students from Delhi Public School and SAI International School came as a wonderful surprise. For the valedictory ceremony, they welcomed Sanjukta Mohapatra, Secretary, Zindagi and Gitanjali Behura, a noted lawyer and Working President, Zindagi, who distributed prizes. But the most gratifying part about this edition was when the duo collected feedback, they received a rating of 4.75 out of 5. “We wanted students to connect with literature, to connect with words,” says the 23-year-old. We would say that they sure were successful. Received with thanks: Co-founder of Wrodlust, Arya Senapati | (Pic: Wordlust)