Over 600 farmers had committed suicide between March and May 2018. Of these 639, 188 were declared eligible for compensation as per government schemes. Shanky Sungroya says the most important problem is something else altogether. He believes that the farmers do not get the right price for their yield and often get steeped in debt as an outcome.

Coming from a family of farmers himself, it was not too hard for Shanky, the brains behind Green Grocer, a marketing unit that takes farm produce directly to the plate, to understand the plight of marginalised farmers. "When the farmers sell their produce to the middlemen they get a very low price. The middlemen only pay them 10 per cent of the market price. I just want the farmers to get a fair price," says Shanky, a second-year postgraduate student of Agriculture at Lovely Professional University, Jalandhar. "My main focus has always been to help the marginalised farmers who do not have the means to invest in advanced and new age technology. The big farmers are already using advanced tech and they also cultivate seasonal crops. The small-scale farms tend to depend on just wheat and rice," he adds.

Farm to Plate:  They provide fresh vegetables to the 250 kiosks on campus and also the faculty and administrative staff staying there (Pic: Aim High PR)

Shanky was bustling with ideas even before he set foot in LPU. But he did not know how to execute them, "The entrepreneurship programmes at the university helped a lot in streamlining my ideas and structuring it methodically. We first sold the produce we ourselves worked on as part of our projects in BSc Agriculture. The revenue generated from that was invested in Green Grocer. Now we cater to almost 40 per cent of the kiosks, shops and canteens inside the campus. In six months we will move out of the campus and set up shop in Jalandhar," he explains.

Green Grocer is steadily growing itself into a Farm to Plate Business Model by eliminating the middlemen and providing the farmers with a higher price to their produce. "We will try to give the farmers at least 50 per cent of the market selling price. Over the last 8 months we have moved from a B2C to a hybrid model with 40 per cent of the revenue coming from B2B," says Shanky, who hails from Haryana. "We have farmer-partners working with us in the farms and they have taught us more than we could have ever learned in a classroom," he adds. 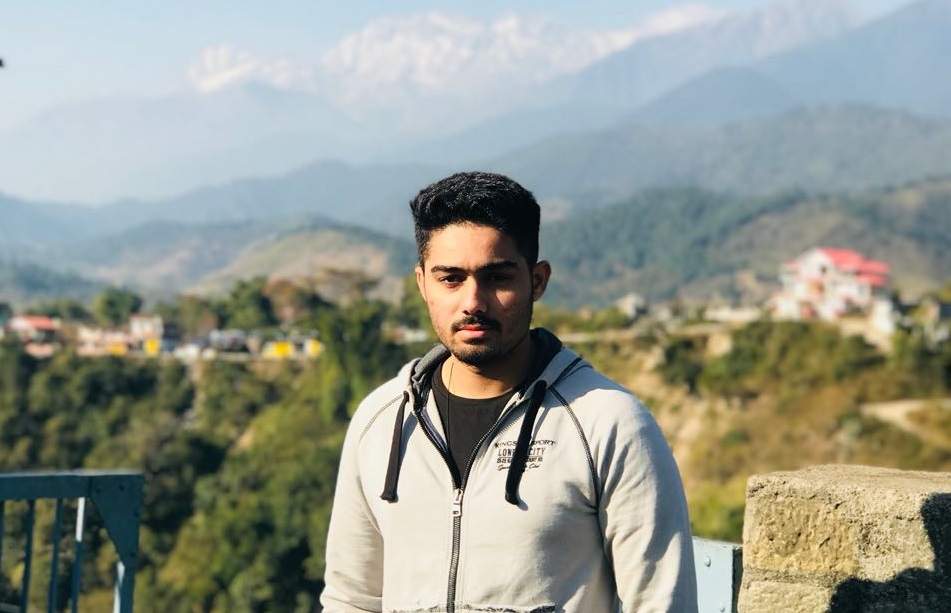 The university has farmlands spread over 1000 acres where the students from the department of agriculture work on projects and experiments. "We believe in a more hands-on way of teaching than the other agricultural universities," says Pratham Mittal, Head, New Initiatives at the university. "We are the first private university to be accredited by the Indian Council of Agricultural Research (ICAR) in spite of our very different approach. We focus on entrepreneurship, patenting and the commercialisation of farming apart from the research and development part."