This Hyderabad school's alumni meet will be a global CEO meet

Did you know that the CEOs of Microsoft, Wipro, Adobe and MasterCard studied at The Hyderabad Public School?

It is no big secret to Hyderabadis. People have been talking about it for quite some time now. But for others living outside the city, it came as a surprise when Satya Nadella's Hit Refresh hit the stands. Now, you might be wondering what we're talking about. We don't want to keep you in the dark for long, so here it is. We're talking about The Hyderabad Public School, a place that boasts of its alumni list which includes Nadella, the CEO of Microsoft, Adobe's CEO Shantanu Narayen and MasterCard's CEO Ajapal Singh Bagga. And not just them, some of the other popular figures who studied here include AIMIM politicians Asaduddin Owaisi and Akbaruddin Owaisi, sports commentator Harsha Bhogle, actor Rana Daggubati and NASA's Vice-President Satish Reddy.

Now, here's a fun fact. At one point, these three CEOs were present in the school at the same time, studying in different grades. So, what's so special about this 96-year-old school? We decided to ask its current principal, Skand Bali. Bali tells us that the school has set up a department of Progressive Learning, which focuses on the overall development of leadership and critical mindset amongst students. "This department conducts various workshops and activities for students. We are also in the process of setting up an entrepreneur club in school wherein we will give fillers of becoming future successful and ethical entrepreneurs. We have also started an award called the Original Thinker Award where students are encouraged to give ideas to not only improve the learning environment, but also come up with some creative ideas in any subject or field," he says. 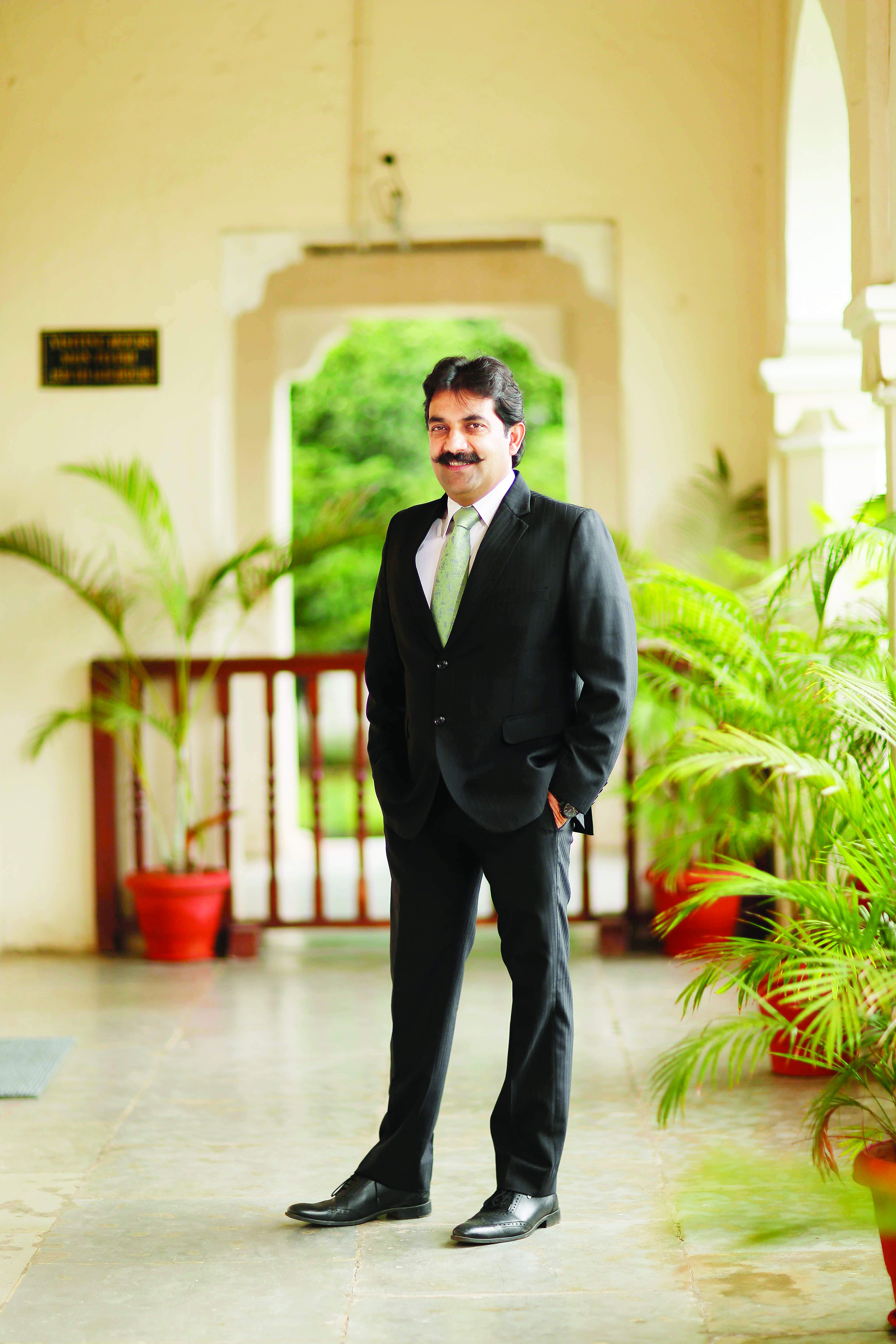 I have seen tremendous opportunities at HPS and I'm very happy to state that HPS is a great institution. Even today, it is on the trajectory for growth

Bali also says that the school maintains a 'constructive relationship' with its alumni and is working towards making it more structured and organised in the coming years. "We involve our best students in the organisation of annual alumni meets for them to learn necessary organisational skills, apart from connecting with alumni. It's a collaborative effort between student activities and alumni relations; as in, current students organising reunions of former students on campus and interacting with them," he adds.

The school was established in 1923 as Jagirdar College by the seventh Nizam of Hyderabad, Mir Osman Ali Khan, on the lines of London's Eton College for the sons of Jagirdars. The first batch appeared for Senior Cambridge ‘O’ levels in 1929. By 1930, the strength of the college had risen to 150. After the abolition of the Jagirdari system in 1950, the government decided that the college should be converted into an independent public school, thus throwing open its portals to all, irrespective of class or creed. The college was then re-organised in 1951 as The Hyderabad Public School. It is now affiliated to the ICSE and ISC board.