Here's what Apurwa Masook, a VSSUT, Burla student, experienced at the MIT bootcamp in Australia

The first four days of the camp were dedicated to a trek and the focus was on team building, communication and focus​

Apurwa Masook has many accolades to his credit, most notably — Secretary of Samavesh, the technical fest of his college, Veer Surendra Sai University of Technology (VSSUT); being on the founding team of VSSUT Satellite Launch Vehicle (VSLV) team; travelling to Russia to represent India at the World Youth Festival; bagging the Rajendra Prasad Youth Excellence Award at the Bihar Leadership Festival and the latest, his selection as a fellow for MIT Innovation and Entrepreneurship Bootcamp held in Australia. To bring you up to speed, this bootcamp is an intensive 11-day programme which was held from January 29 to February 9. It aims to address global challenges and help come up with solutions for them. As many as 100 participants from 33 countries participated in this year’s bootcamp which was held at the Queensland University of Technology in partnership with the Queensland Government, so this should give you an idea of how prestigious it was for Apurwa to get selected for this bootcamp. "We would get a maximum of three to four hours of sleep every night and yet, we were energised throughout," says the 20-year-old. 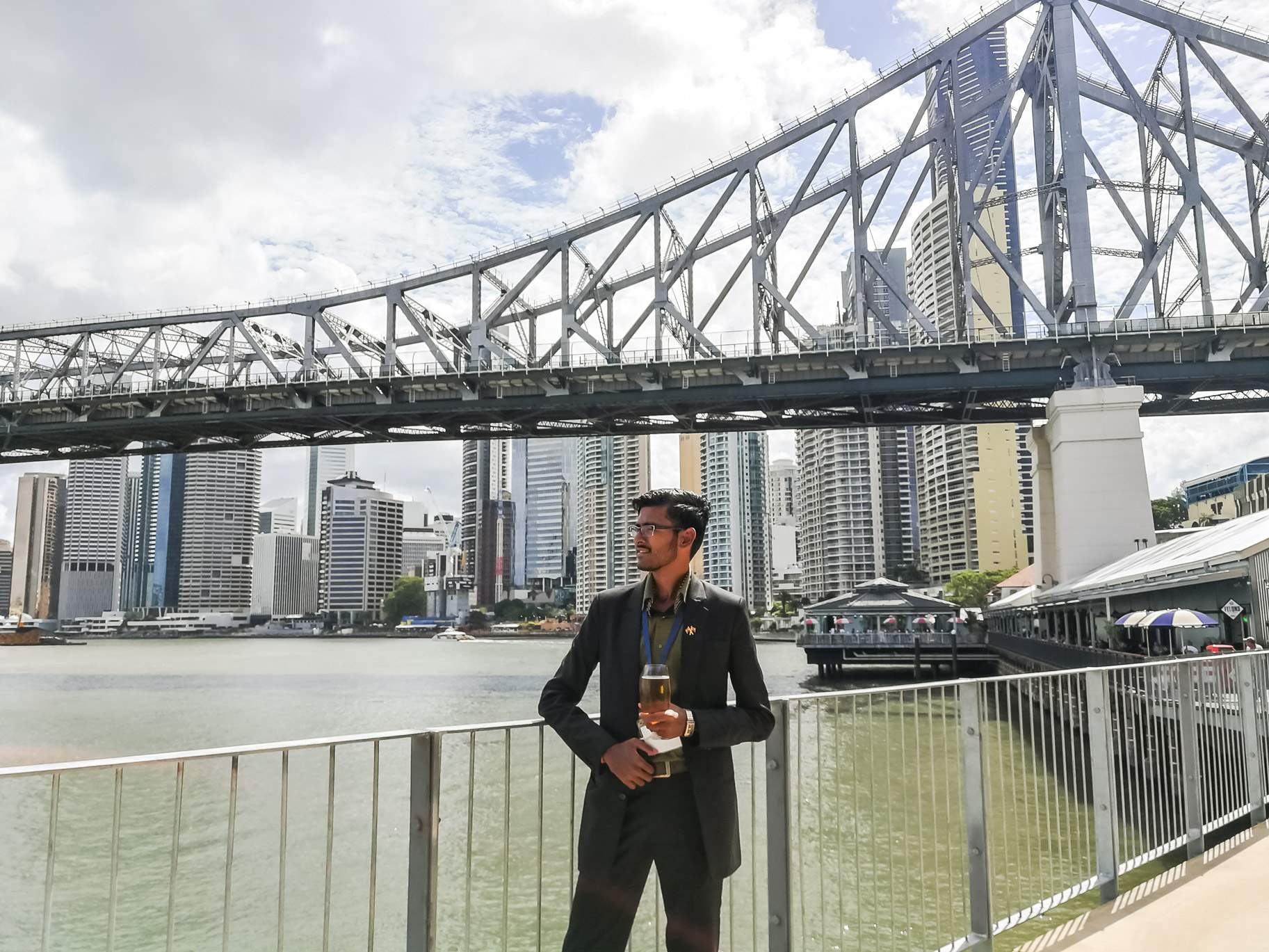 The first four days of the camp were dedicated to a trek and the focus was on team building, communication and focus. Along the way, Apurwa got to have a lot of fun and tried his hand at snorkelling, raft building, sand surfing, dolphin feeding and more. "We lived in a resort and it felt like we were on a fun yet rigorous holiday," says the student who is pursuing a five-year dual degree problem of BTech and MTech. But over the next seven days, things became super intense. Participants were divided into 18 teams and Apurwawas in the company of an automobile engineer from Chennai, a marketing director from Brisbane, a consultant from Guatemala and an architect from Slovakia. They were asked to come up with very specific problem statements — as specific as lack of diaper changing stations for new mothers — and come up with solutions for them. "As a part of our market research, we would go to the streets, stop any one we saw with a tram and request them to participate in our research," Apurwa shares and laughs. All these activities did not just help Apurwa broaden his horizons, but also helped him see things in different perspectives. "Also, the alumni network is huge," he exclaims. So, what next for wonder boy? "Now, I need to concentrate on my attendance at college otherwise, I will be in trouble," laughs Apurwa. But, going forward, he wants to dedicate more time to VSLV. His future plans are to apply at Ivy League colleges and add to his growing list of accolades.

September 2016: Joined the founding team of VSLV which has launched five rockets till date. He was part of the civil team
February 2017: Worked in the Samavesh team and got on board Vivo as the title sponsor
June 2017: Completed his internship with Reliance Power in Nagpur
October 2017: CM of Odisha, Naveen Patnaik, felicitated the VSLV team, Apurwa visited World Youth Festival in Sochi, Russia, and won the Rajendra Prasad Youth Excellence Award in Bihar
September 2017: Elected as Samavesh Secretary
February 2018: Took charge of the first edition of Maker Fest Odisha held at VSSUT under the aegis of Samavesh
May 2018: Two-month internship with ISRO in Ahmedabad
August 2018: VSLV enters Limca Book of Records
September 2018: TEDx speaker He is thankful: Apurwa along with Vice-Chancellor of VSSUT Prof Atal Chaudhari and Dean of Students' Welfare Sudhanshu Das | (Pic: Apurwa Masook) 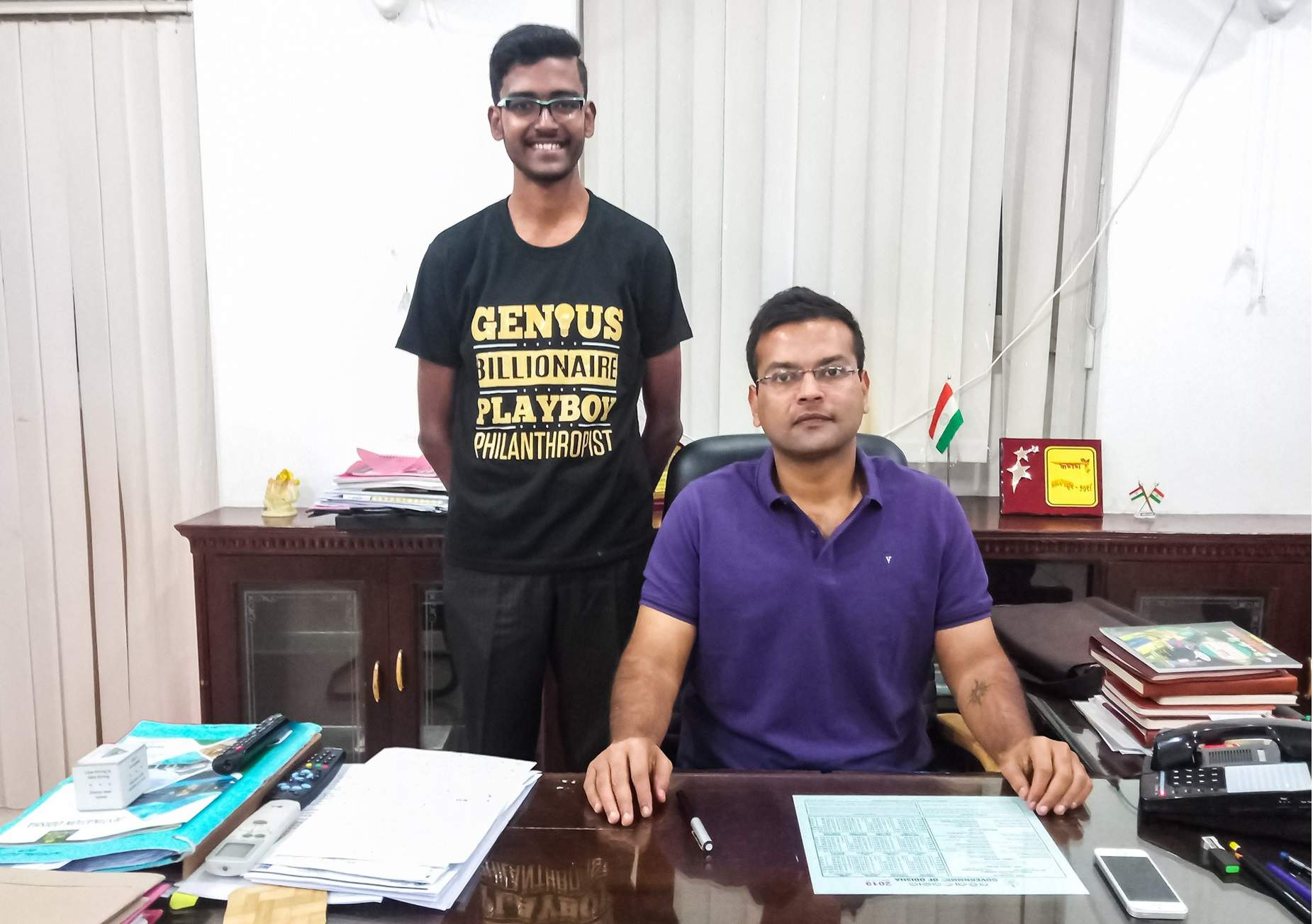