Picture this — a colossal facility of 18 acres housing all the mainstream sports you can think of, from badminton to fencing and beyond, and training by the best coaches in the business or by Olympians themselves. It would be a dream come true for any sports enthusiast. And, by the looks of it, the wait is not too long, as, in another year, Hyderabad’s international school, The Gaudium School will present to all the Gaudium Sportopia, an integrated high-performance sports school complete with residential facilities, a medical and a science centre and much more. Its Badminton Gurukul Centre of Excellence was launched recently by none other than badminton coach Pullela Gopichand himself! He has come on board as an advisor and mentor for the whole school and will monitor the badminton centre as well. “I had this vision to create champions in the grassroots and what better than joining hands with people who think that sport is a key element of education and overall development of a child?" he asked at the launch of the centre. 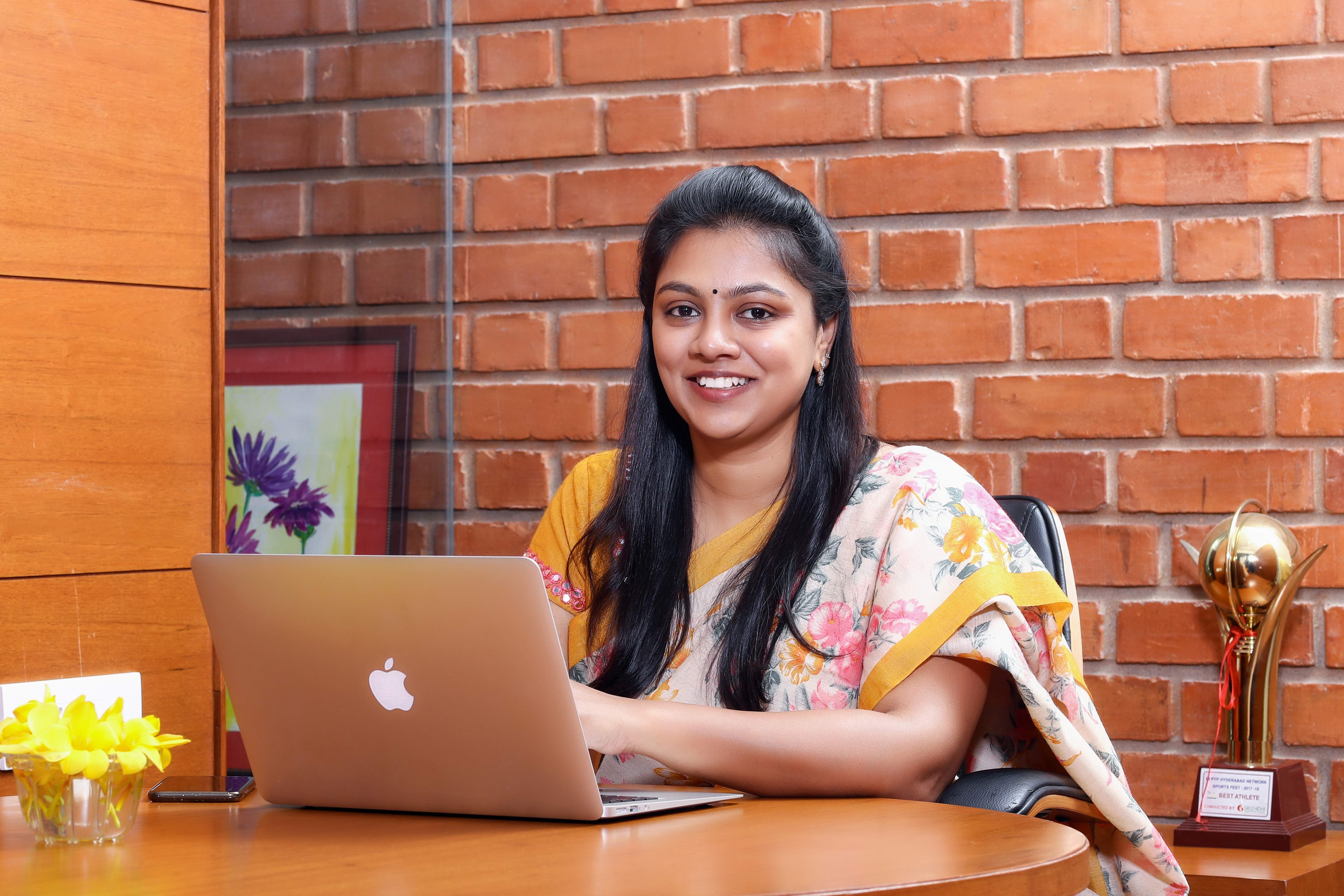 And when we spoke to Kirthi Reddy, Director and Founder of The Gaudium School and Gaudium Sportopia, she expressed her delight with regards to their new venture. "Inspired by my experience of studying abroad, I wanted state-of-the art and excellent integration of academics, sports and arts in the same place," she said, and Gaudium Sportopia is another step towards this goal. "The motto of this integrated sports school was to promote sports as a lifestyle," she asserted and added that if the student, after enrolling in the school, feels more passionately for a sport, they can take up a professional training programme and fulfil their goal of becoming a national-level sportsperson or even an Olympic medal winner. And if you are wondering if this facility is for students of The Gaudium School alone, then rejoice! Everyone and anyone enthusiastic about sports can make the best use of this facility. 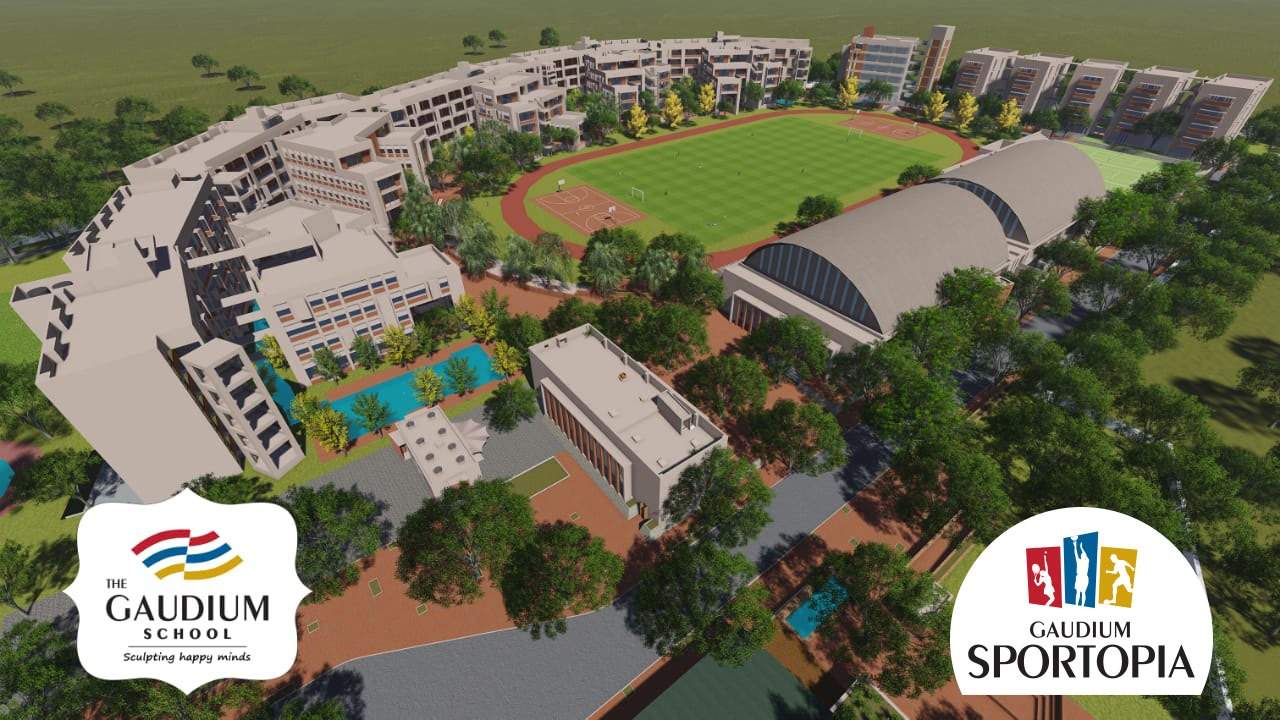 "70 per cent of the construction is done and all courts have been certified or are in the process of being certified by relevant bodies. For example, the football turf by FIFA," informs Reddy. In more good news, she shares how they plan to conduct district-level competitions to scout for talent and then eventually, offer them scholarships so that, "Everyone, in the true sense of the word, has access to the best of the best facility." The plan is also to host several tournaments once the centre is up and running and the long-term plan — keeping in mind the vision of integrating academics, art and sports — is to open an art school in the same campus which will include performing, liberal and fine arts. 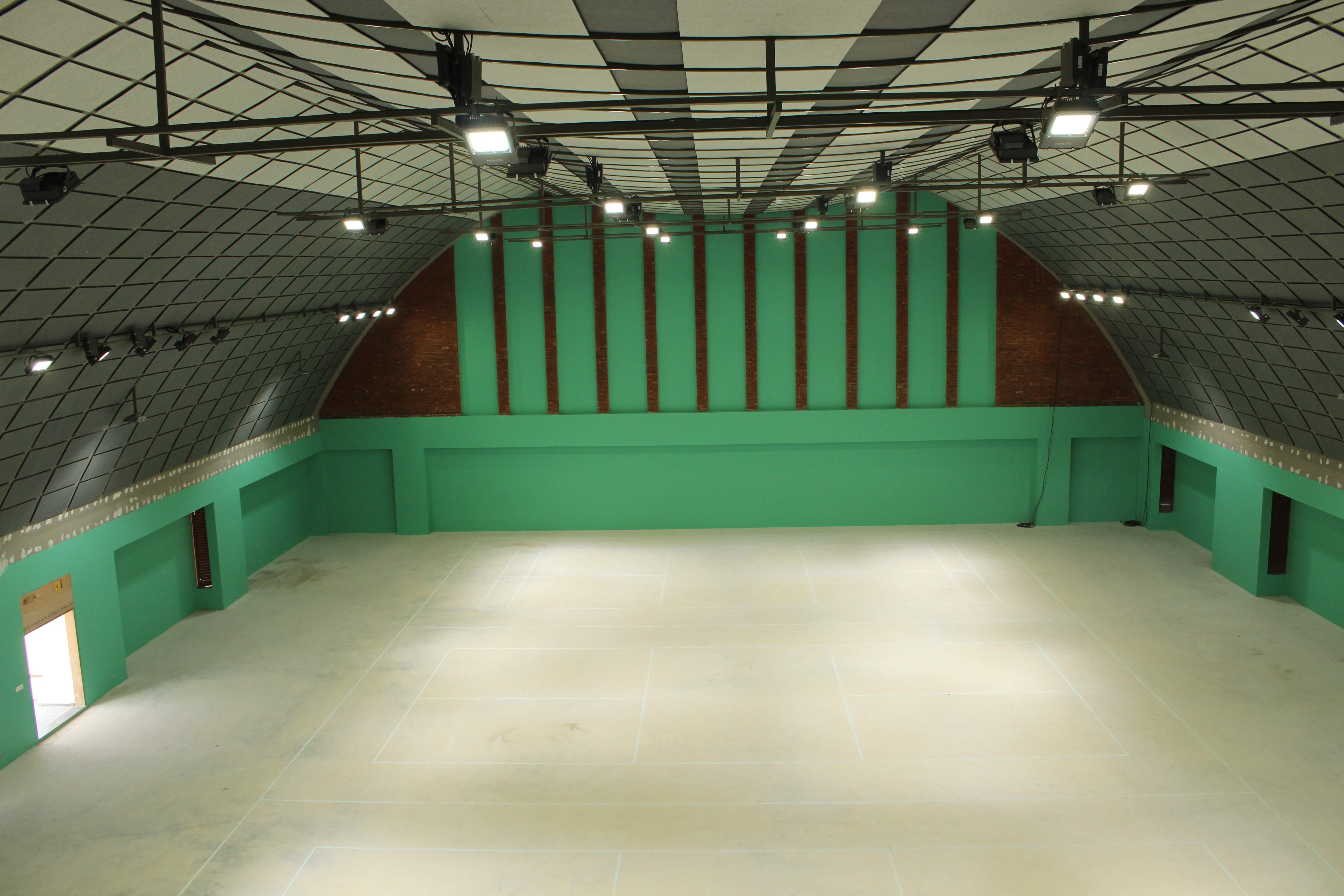 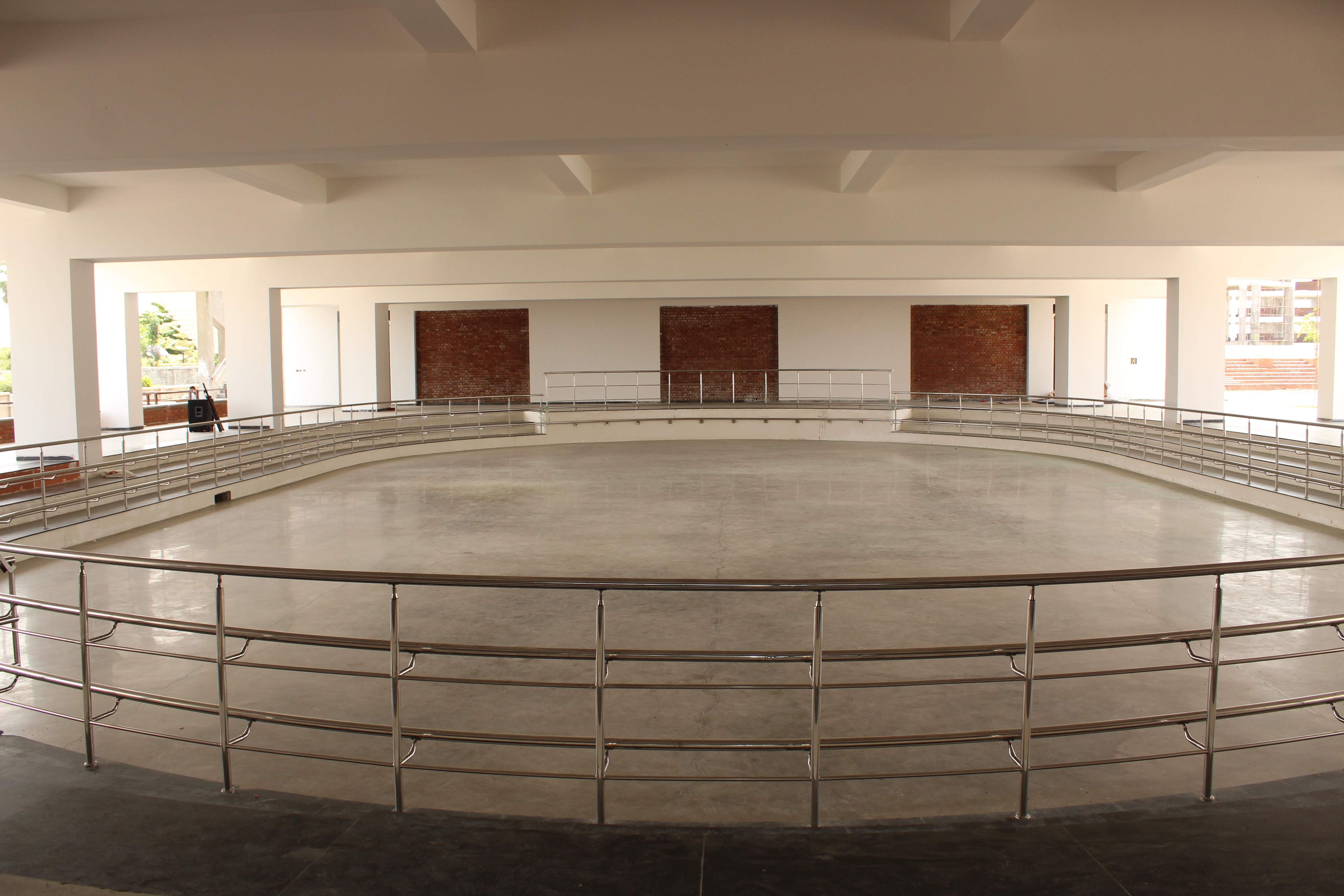 On wheels: The skating rink | (Pic: The Gaudium School) 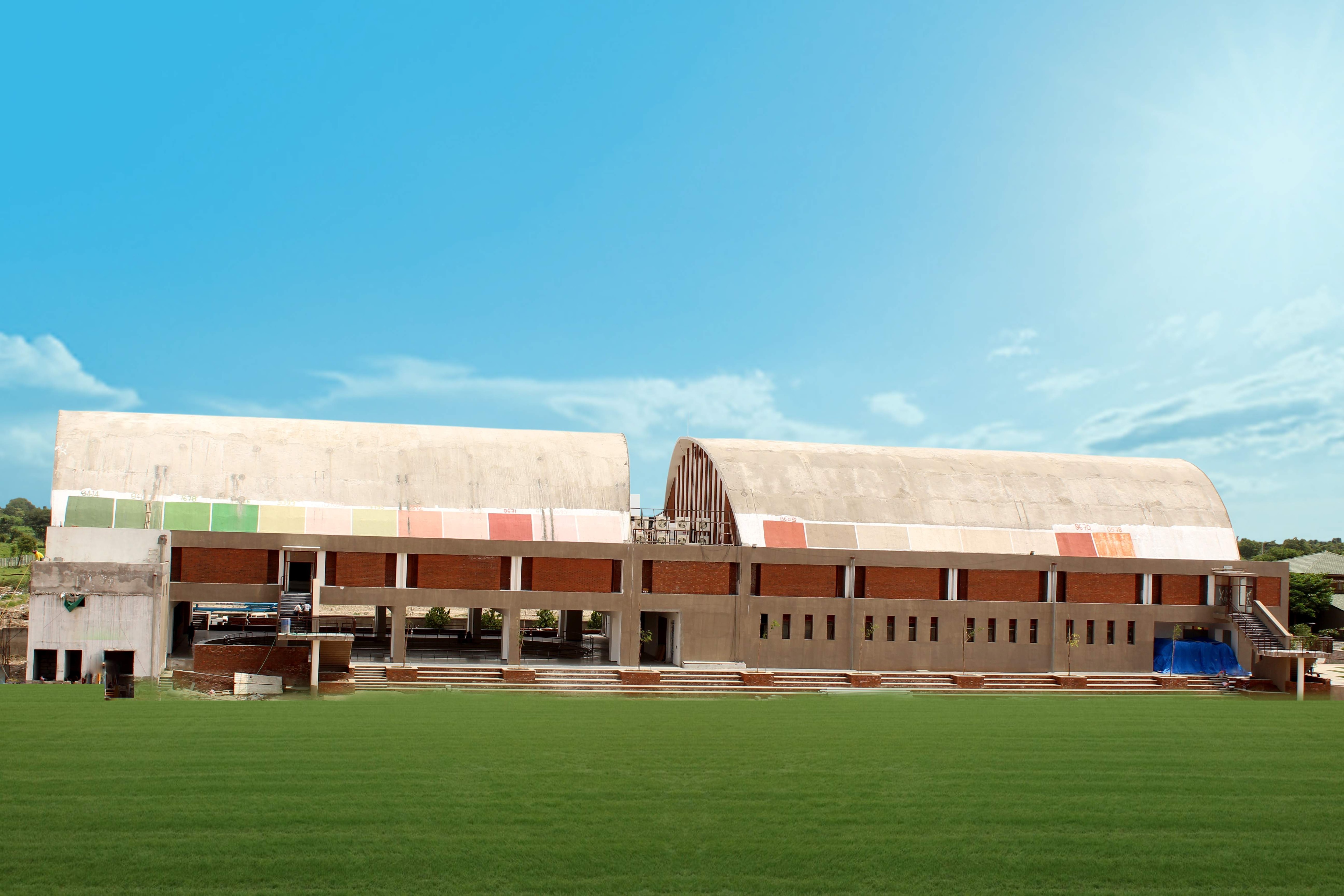 Under the blue sky: Their sports facility | (Pic: The Gaudium School)

For more on them, check out thegaudium.com