A family in a small village in Palakkad took in a stray dog named Bipathu that transformed their lives. Here's how they came together to celebrate her life

Bipathu was no ordinary dog. She found Shaji Oorali, his wife Smitha and their son in their family-run children's theatre called Gramini in Palakkad's Naduvattam village. It was over 13-years-ago when the family had a pet dog of their own. They'd leave plates of food out for the dog to discover that a stray dog with fur that resembled the mane of a lion would steal large portions out of it. Attempts to shoo her away were futile, she would just run through one side and return effortlessly come back through the other as though nothing had happened. She had decided to stay and they named her Bipathu.

Shaji himself is the lyricist of the Thrissur-based folk-reggae band Oorali. He set up Gramini with his wife who is an artist herself as an alternative living experiment. He says, "You could call it parallel living, in a sense. An alternative lifestyle may not last in a village like this. But we have built a small community where we are teaching children to express themselves freely." Perhaps it was this smell of freedom in the air that led Bipathu there.

"She was abandoned by another family because she was a female dog and they were worried she'd get pregnant," says Shaji, "When she made herself at home with us, she did it slowly. Our own dog got sick a few years later and left us. We'd still leave food out for her. Slowly, she moved into our verandah and then into our house. And as time passed, she made herself comfortable in our beds. We never had the chance to raise her, she just did that on her own." 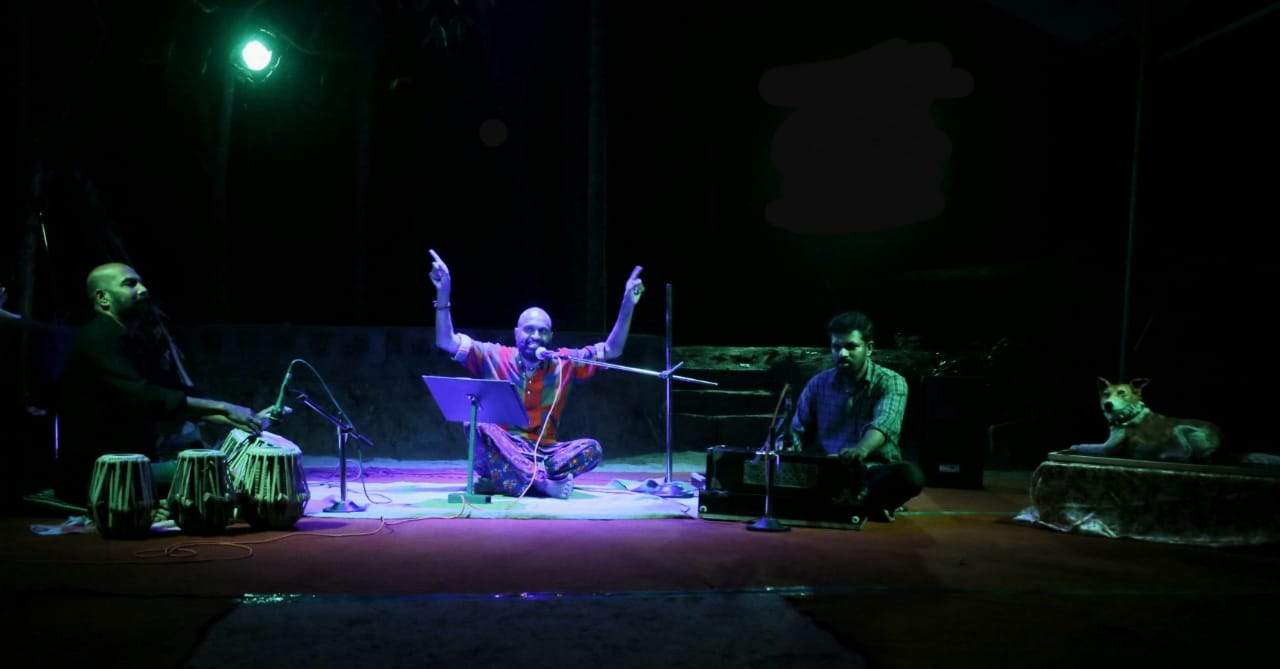 Bipathu even played a role in a play the children had acted in. After bringing her in at rehearsals, she wandered into the stage during the actual performance much to everyone's joy. And although she had a place in all of their hearts, they remember her as an intelligent dog that never waited for attention, she would take her share of the food and walk away when she was done. She refused to interact with strangers, preferred women over men and communicated in her own special way. "At the time we didn't even realise how much she'd become a part of our lives. In fact, we'd only notice it when visitors would point it out. She was very close to the children and other visitors who would come to Gramini. She became very close with our neighbours as well." she remembers

In the middle of December, the family had gone away for a holiday. Bipathu was staying with their neighbours for the week. When they returned, they found the five families that lived near them frantically searching for her. She had been missing since the previous evening. When Shaji found her in a stretch of trees nearby, it was already midnight. She was bitten by another dog and had already passed away.

He didn't want to throw much fanfare. The family was planning to bury her in the night and send her away as quietly as she came to them. He says, "I had just recovered from COVID and I thought I'd do it first thing in the morning. When I woke up at 6AM the next day, 15 women had gathered around the house. They wanted to see her one last time. They shared stories about her and even shed a few tears. It was the beginning of an unplanned funeral service. Over the day, people kept gathering around the house to pay their respects to her." 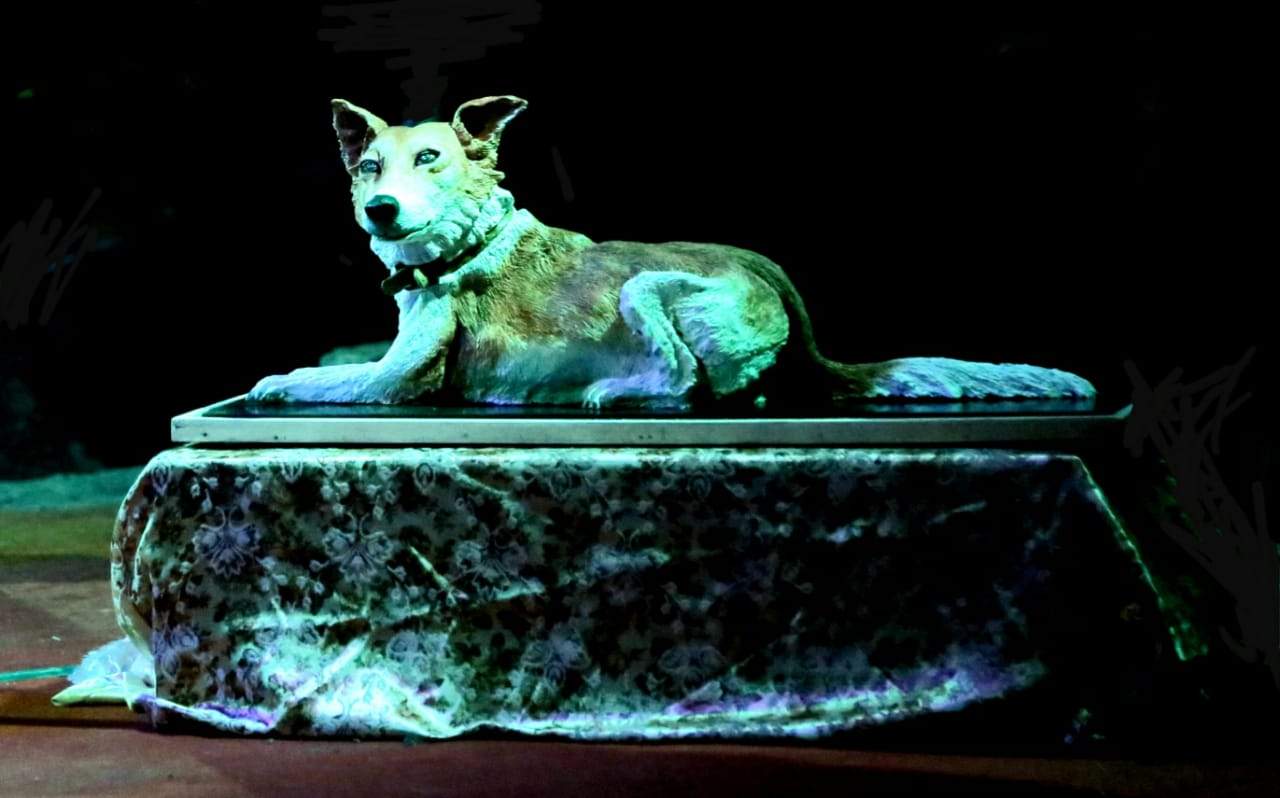 DOG YEARS: A sculpture was built of Bipathu's likeness

He continues, "People don't ordinarily cry because somebody else's dog died. Bipathu touched so many lives. And without doing much. She did it just by being herself. This is something human beings are often unable to do. We do so much to catch each other's attention. We need to write, sing, dance or perform in an attempt to be remembered after our time.I was blown away by what Bipathu was able to do. And what a gift it was to us as well!"

On January 12, the village came together to return the favour. Wildlife photographer NA Naseer travelled to Naduvattom to speak about the animals and what they mean to people. The children performed a 20-minute play adapted from Vellappokkath, a novel by Vaikom Muhammad Basheer about the same. An artist couple who lived nearby, Shyamala and Balavelayudhan, who had 40 adopted dogs in their home heard stories of her and joined in to celebrate her life. Viji Kongarapilly, a sculptor, built a statue out of her with clay. The event began by inaugurating this ode to her likeness. And this entire evening dedicated to Bipathu ended with a heartfelt performance by Oorali.

"I did not want it to be personal, I wanted it to be a universal celebration about what binds humans and animals together," says Shaji. And the village of Neduvattom came alive that evening, with music and words exchanged in the name of a life that had changed many others. It's not difficult to imagine Bipathu there, in her element, watching over the people she chose in the place she decided to call home.