Education is Asmakam: Check out this start-up in Indore that wants you to stop sending your kids to school

Benjamin Franklin had once said that an investment in education pays off the best interest.

But the type of investment should also be the right one — is it the degree we are after or is it the knowledge. This debate has been going on for quite some time now. Archana Parsai Gehlot founded their Indore-based start-up, Asmakam, with her daughter Maitreyee in 2015 to provide kids with a self-learning platform. Archana practises what she preaches and her first student was her daughter, even before the start-up was founded. Maitreyee now studies Psychology at the University of Chicago. 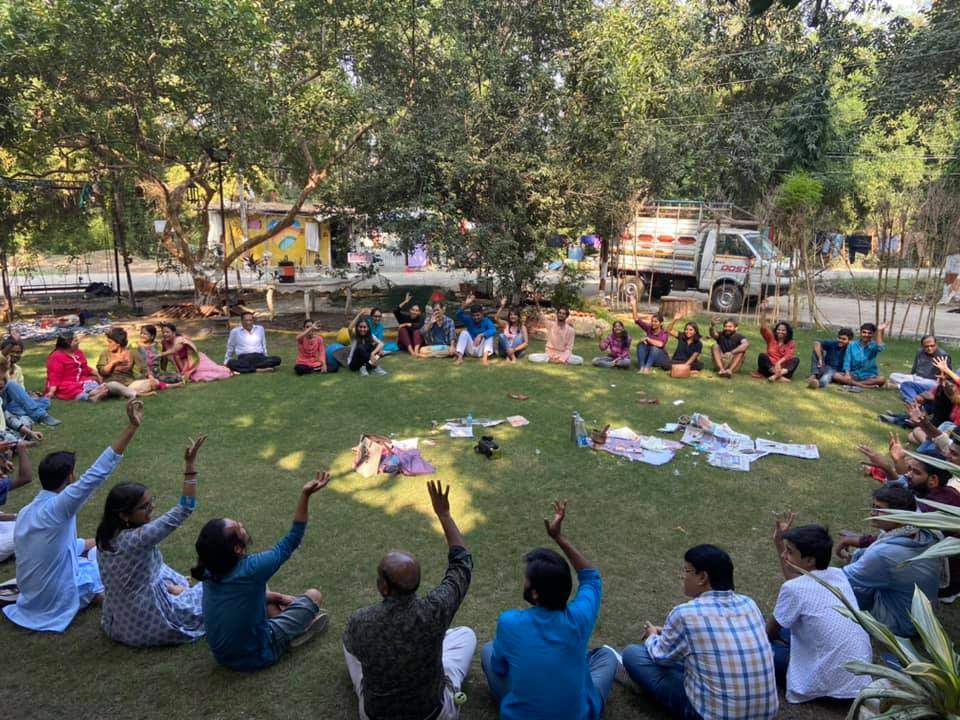 What started as an idea to unlearn has become quite popular among parents who want to give their children the freedom to choose the way they want to learn. Asmakam, which means 'ours' or 'for us' in Sanskrit, helps parents, children and people from every walk of life come together to collaborate, create and build a platform for unlearning. The start-up, based out of the Gehlot farmhouse in Indore, is run by the entire family and everyone has a role to play, said Archana, who came back to India in 2013 after a 17-year career in the corporate world in the USA. "The idea is to let the kids learn what they want to and give them the freedom to explore. We asked Maitreyee if she wanted to go to school or stay at home when she was in Class 8. Atri, my son, never went to school," she added.

Archana has an MTech from IIT Bombay and worked in Oracle for 17 years in the USA before the couple decided to move to India with their kids. "Everyone thought we were making a mistake when we moved back. They thought we had gone mad when we said we won't send our kids to school. While home-schooling is quite prevalent in the USA, no one had heard about it in Indore, let alone unlearning. We were in touch with a few parents who had moved back from the USA and were interested in the idea — around 40 of them — who formed our support group. We let our kids decide what they wanted to do. Atri was never the type who would go to a regular school and so we decided to let him explore his own path. Maitreyee was given the choice when she was in Class 8," she added. 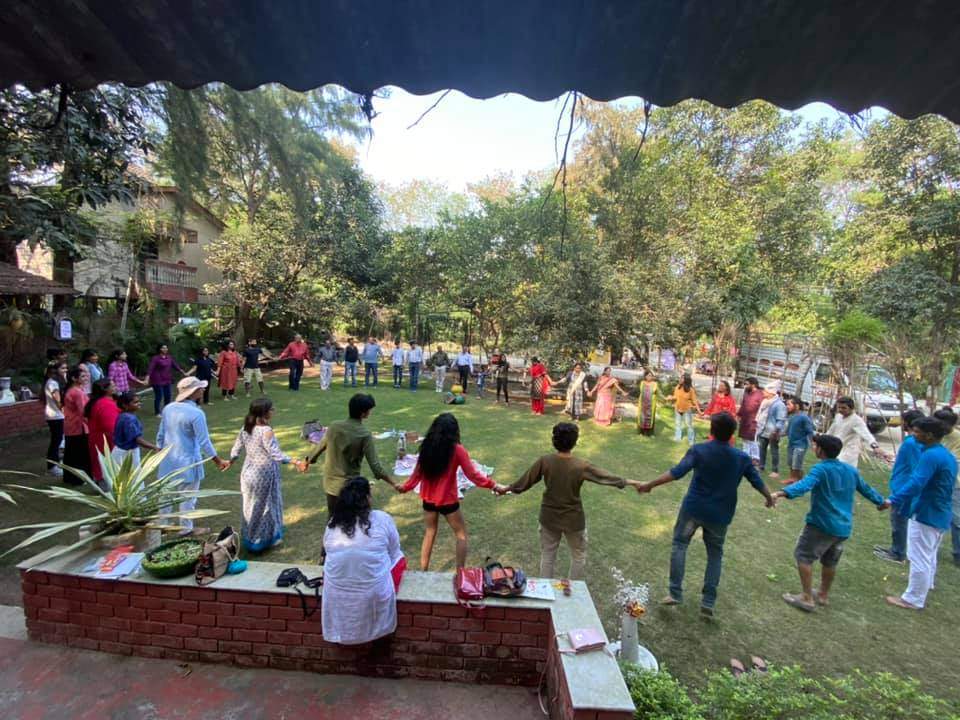 What does it feel like to be told that you don't have to go to school? Maitreyee felt ecstatic. "If my parents were crazy enough not to send me to school why shouldn't I exploit that? For one year all I did was watch TV and do whatever I wanted. But then it got boring. I started taking an interest in various subjects. I travelled a lot and that helped me learn more than anything else," said Maitreyee. "Now when I joined the University for my Bachelor of Science degree I did not feel out of place. I am used to studying on my own, researching and exploring topics unlike those who come from a formal system of education where its more of a hand holding system or even spoon-feeding," she added.

But what about employability? The most important thing to Indians. Well, you can get into formal education anytime you want, said Archana. "Children can sit for Class 10 and 12 exams as private students or opt for open-learning platforms. National Institute of Open Schooling (NIOS) is the government's portal and is recognised everywhere," she said. But homeschooling or self-learning does not mean the parents will interfere and ask the children to study Math and English like they are forced to in school. "That does not help, obviously. The kids have the ability to decide what they want to pursue. With the money the parents would have spent on the kid's education, they can buy an acre of land and let the kid grow up and learn amid nature. That way they will also have an asset," she added. After COVID-19 struck India, Asmakam has taken its activities online. "We have conducted a ton of workshops for parents, as well, about unlearning. We discuss issues and answer their questions. We were planning a month-long pilot programme for a one-year alternative to college education — this was meant for the youth. They would be exposed to everything from essential life skills, technical skills, entrepreneurship, self-exploration and more. They would also have the opportunity to do an internship. We have received a lot of interest from various parts of the industry. They were open to the idea of giving self-learners a shot," said Archana. Asmakam charges for the online and offline workshops.