Prabhat Sinha tells us how with his Mann Deshi Champions programme, he is aiming to enable every girl child in rural India to play sports

In 2011, Sarita Bhise ran the 800 metres running race at a local event in a rural village of Maharashtra and won. At that time, she didn’t own a pair of decent shoes. Today, she is the captain of Maharashtra’s Under-17 team for field hockey. This is an enormous achievement because she belongs to the local nomadic shepherd community and becoming the captain of the field hockey team means she is now the primary breadwinner of her family. She is now a role model for all the children in Mhaswad, a village situated in the Satara district of Maharashtra.

Like Sarita, over 7000 other rural children have benefitted from the Mann Deshi Champions programme. Founded by Prabhat Sinha (31) in 2012, the initiative trains and creates opportunities for rural children in Maharashtra to play sports for free. In the same year, Prabhat decided to visit his hometown while he was travelling back from the US, with the intention of increasing people’s awareness about sports and its benefits. While he just set up the initiative at that time,  he began by converting his farmland into mud tracks with a view to encourage children in the village to play on them. 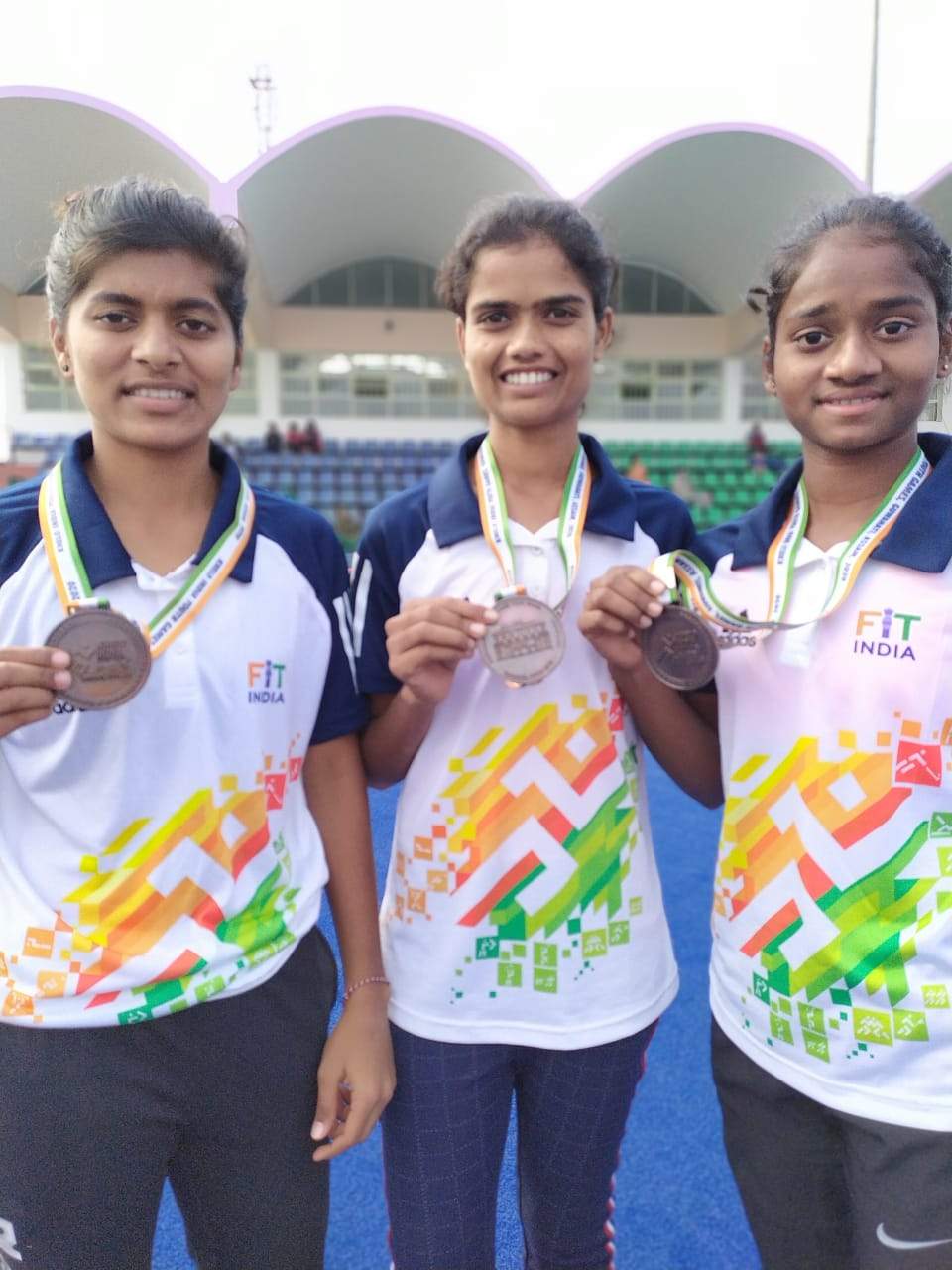 It turned out to be the impetus he needed. "I realised I belong in my village, where the young children still run barefoot but don't get a chance to take part in full-fledged organised sports. My life changed because of the opportunity I had got but I wanted to come back and do the same for the other children. I did a small tour of Maharashtra — spoke with villagers, teachers, farmers for a month to understand their challenges. I met Nakusa, daughter of a sugarcane cutter. She had never been to a school in her life. After we had lunch, she was playing with people of her own age outside the house with a ball made from scraps of cloth and the happiness was evident. That's when I realised that sports is not just about confidence, there's also happiness involved," says Prabhat.

In 2017, Prabhat quit his job in the US and dedicated all his efforts to further transform the mud track into a full-fledged sporting academy equipped with a large swimming pool, a 400-metre racetrack, a wrestling akhada, long jump pit as well as a 5,000 sq ft gym to train the children. They just had two coaches in the beginning but currently they 20-25 trainers at the academy.

Prabhat grew up in Mhaswad with kids from nomadic tribes, those of shepherds, sugarcane cutters etc around him. He went to a Marathi medium school that didn't have a lot of money to spend on its kids. "The school had land and in order to collect the money we had to do farming — 3 days farming and 3 days of study. While growing up we used to swim to catch ducks, climb trees — we never knew there could be swimming competitions or organised sport. We were never introduced to such things," recalls Prabhat. 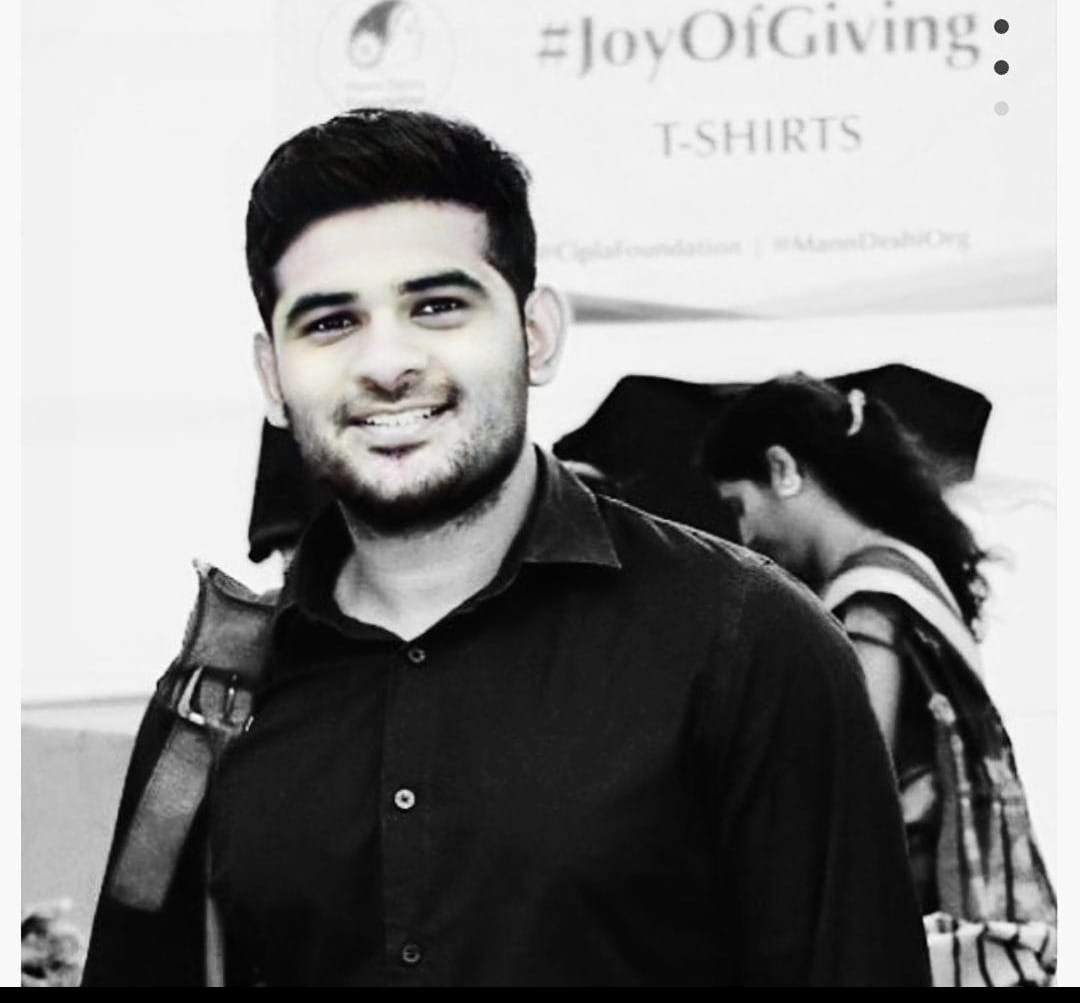 While his father was a farmer, his mother was engaged in empowering women in the village by teaching them entrepreneurial and vocational skills. When his mother, Chetna Gala Sinha, got selected for the Maurice R Greenberg World Fellows Program in Yale University, Connecticut, Prabhat, as a child, got the opportunity to accompany his mother to the United States. And, that was when he became aware of sporting events and competitions and how they are done around the world. "I got the chance to play organised sports. It gave me my identity as well and built a kind of confidence, I got the opportunity to make new friends. I also used to play basketball and swim for the high school team. That's when I realised that sports play a very important part in our lives," he adds.

Prabhat came back to India for his undergrad studies but went back to the US for his masters. Though Prabhat initially took up a degree in science followed by Economics from Fergusson College, he went on to pursue a course in Sports Management from Georgetown University as his passion for sports was unswerving. He went on to work for a lot of companies in New York and elsewhere but sports stayed with him. Because of his sports management expertise, in the US too he had experience with the sports industry as he organised many baseball camps, managed sponsorships for athletic events and also conducted sports conferences as part of his work there. He wanted to come back to his hometown and give back everything he had learnt there - and that's what he did.

He started the initiative with his own savings then gradually got funders on board. They have corporate funders and several individual donors who help them generously. At the academy, the athletes are trained in wrestling, field hockey, track and field, swimming and football. Every day the classes begin at 5.30 am and go on till 8.30 am after which the children are given breakfast including nutritious meals of banana, chicken, fish, eggs, apple, jaggery, dates and much more. Twice a week, workshops are also conducted where they have to enact or perform skits about topics like women abuse, environment and other social issues. "Through sports, we also want to teach them life skills and make them aware of the things around them so they are ready to face anything that's placed in front of them," adds Prabhat.

They also have youth development centres where they are training young girls to get jobs later on like coaches, government jobs, police jobs and more. Four-hour coaching classes are conducted every week in centres at four different places in Satara and Sangli district of Maharashtra. "It's an enormous achievement for us that 40 have already secured jobs. We also partner with government schools and colleges in those areas and use their facilities to train the children," exclaims Prabhat. 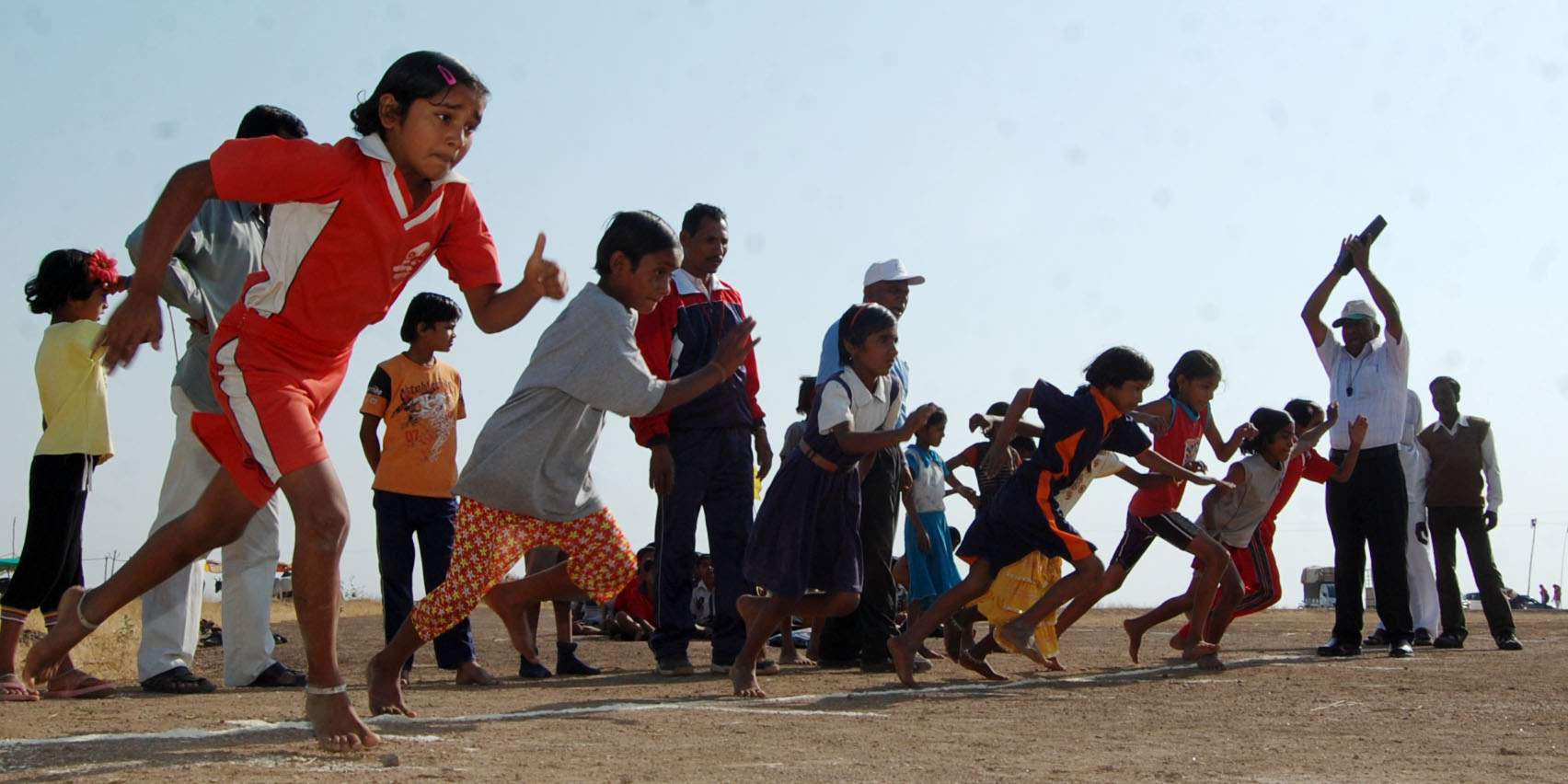 During the COVID-19 lockdown, Zoom calls were arranged for coaching and mentorship sessions with famous Olympians and athletes from the US. "We had 30 of our children participate in those calls and the rest were sent recorded WhatsApp videos. We also ran these programmes on our community radio channels, in order to reach as many of them as possible," he adds.

Prabhat's aim now is to enable every single girl child to play sports in rural India. "We are trying to partner with government schools in the entire state of Maharashtra for policy-level changes in the future. Also, at the 2024 Olympics, some of our athletes will definitely participate and we are looking forward to that," he signs off.