Rockets are fascinating. While we study space and rockets in class, we hardly study about how rockets are built. If you are interested in building and launching one all by yourself, then you must check out the rocket kit developed by Diyanshu Poddar's start-up, Rocketeers. Divyanshu, who has launched a whopping 1.5 lakh rockets so far, graduated from the Indian Institute of Space Science and Technology, Thiruvananthapuram (IIST) in 2012 and worked with the Chandrayaan-2 team, as part of their Spacecraft Mechanism Group, ISRO, in 2014. While he always dreamt of building rockets, he also aspired to make the technology accessible to the young.

But when did his love affair with rockets start? Divyanshu recalls, "In 2012, I was studying at IIST when I started building rockets for the first time as part of our curriculum. Though IIST happens to be the Mecca of rocket science and we had mentors from ISRO, building rockets and flying it safely was still a difficult task. There were no components available, the generation of fuel was not easy and even accidents would occur while flying them." That's when it struck him that there is no particular section in Science that engages students in building rockets, "That’s when my friends and I decided to work on making rocketry accessible to students, and subsequently we came up with a DIY rocket kit," he adds.

Divyanshu and his friends developed all kinds of rockets from 2010-2014 and tried to launch them successfully. "We did some interesting experiments at that time. My friend and I were testing one of the rockets at 2 am at ISRO. As everyone knows, the security on campus is on high alert 24 hours a day. When we tried to fly the rocket, it exploded and the explosion was heard almost 2 km away from the particular place. We took all the necessary precautions and were safe. But the concrete bench on which the rocket stood broke into two halves. Immediately, we were surrounded by military men who questioned us. And, we had to show them our identity card as well as the permission procured for experiments and much more. The next day, there were rumors on the campus that a bomb had exploded,” says the 27-year-old who has launched more than 1.5 lakh rockets so far. 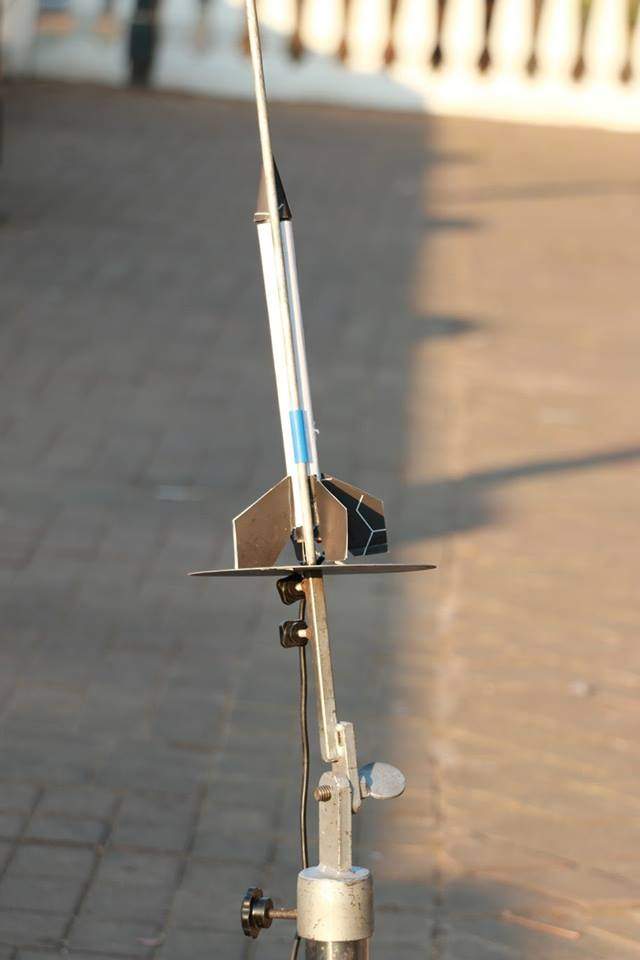 Change for good: A rocket model created by Rockeeters which can be studied and flown by school students (Pic: Rocketeers facebook page)

When it comes to educating school or even college students, Divyanshu's rocket kit provides you an organic learning path, much like other arts and crafts where you assemble different elements, attach them together and so on. But, this kit employs more advanced principles, using which you can test out different designs and properties of components. One can attach a payload and insert different sensors and cameras. Students can even see how payloads work.

The kit comes with a set of components including an adaptor, an adaptor clip set, block rings, a body tube, centering rings, an adaptor disc set, fins motor housing, a nose cone and payload housing. In addition to the kit, they also provide a guide with step-by-step instructions on how to build the rocket. Divyanshu explains, "The rocket is 100% safe and it has been designed keeping children in mind. There are different types of rockets including the 2 rocket combo, moon shot, zippy, moon shot industrial rocket, moon shot personal combo and so on. Similarly, the prices for these kits are also different and the basic price starts at Rs 1,600." 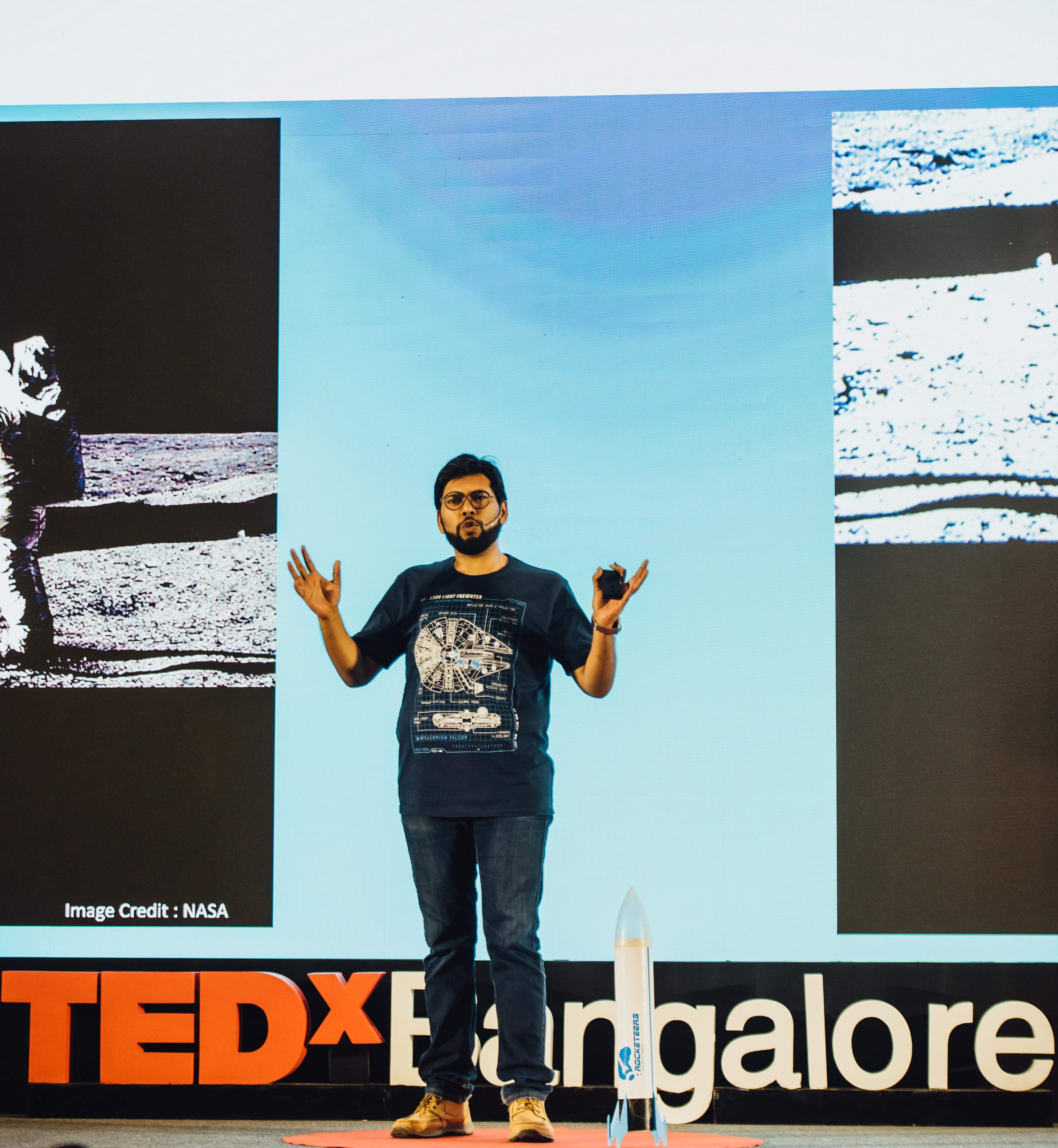 Divyanshu has conducted workshops on rocket launching in more than 300 schools. During this phase, people would ask him about the size of rocket his DIY kit can create, and how high it can go. He says, "My answer was simple: The rocket is not too big and it cannot go too high. We are building small ones but we are making almost 10 million of them. The idea is to make it accessible and affordable for students. It is to create curiosity in students to understand the physics behind flying rockets. I think that it is absolutely important for children of this era to learn rocketry. This kit will help the students to develop those skills and the mindset to become a multi-planetary species."