The Flying Transman: How Adam Harry went from being broke to India's first trans pilot

Adam Harry has just spread his wings for the first time after years of dreaming of the skies - making him the first transman pilot in the country. “I’ve wanted this since I was a child. My father bought me a fighter jet and ever since, I’ve dreamt of nothing but the idea of being in the pilot’s seat,” he says. But because he was assigned the female gender at birth, the dream was more distant than the boy from Kerala could have imagined.

“The older I got, the picture in my head grew clearer,” he says, adding “But I always had my gender stare at me in the face any time I even tried to conjure up the courage to pursue it. I was always a male on the inside and the surety of it always kept me apart from the other children. People used to look at me differently and while I was in school, I faced bullying from teachers and students alike.”

Unable to come to terms with his own identity in a society that refused to accept him for who he was, Adam descended into depression. In addition to this, his folks were in denial of who he was and created another range of issues at home. It was at the age of 13, when he read about the news reports about the National Legal Services Authority v Union of India (NALSA) case that his life and the track on which it ran finally shifted. 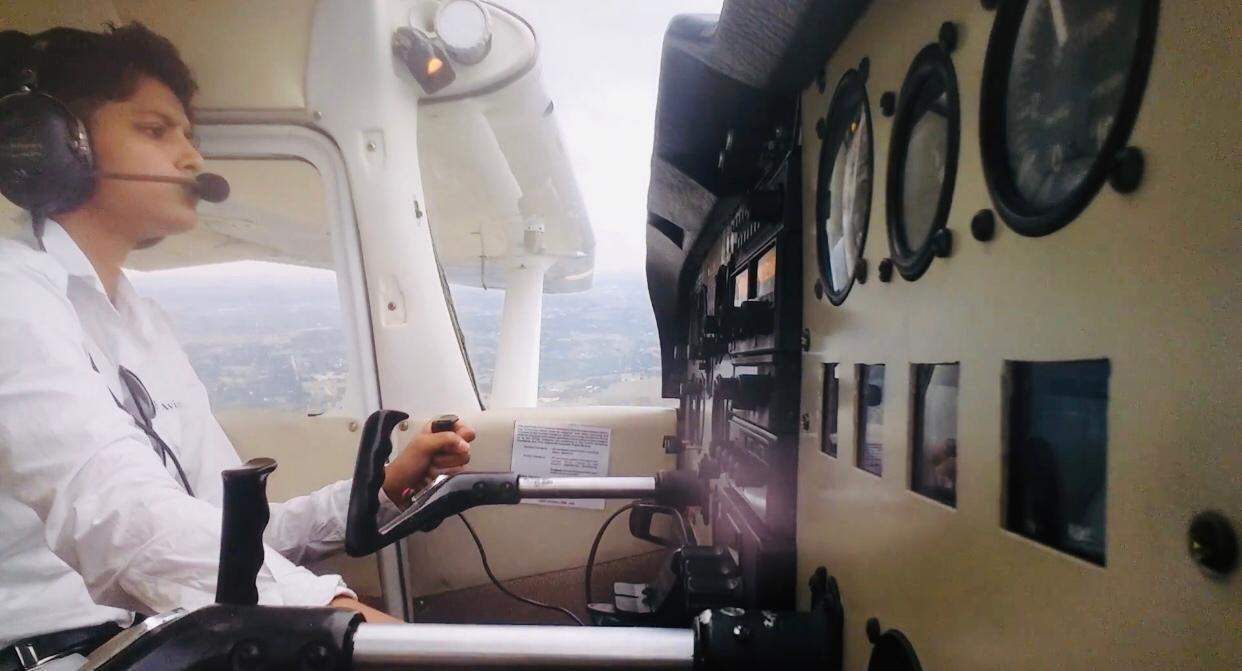 Adam says, “For the first time, I realised that there were people like me in the world. I learnt that others thought like me and that they were called ‘transgenders’. Transmen are a community and I knew that I belonged to it.” But this epiphany came with the realisation that his ambition couldn’t go along with the gender expected of him. And through the days of thought that followed, he knew that he just wanted someone he could talk to.

“I never had to tell my family that I was a transman because they knew from my behaviour, it was too clear not to understand. But I was still in a situation where I could not express my identity because I grew up in an orthodox Muslim home so strict that I could not even wear a pair of jeans outside my home,” says Adam.

The journey that followed was definitely a trial. But Adam never forgot the dream that he had started out with. He thought he could pursue the course by hiding his identity. His family took a loan and he enrolled in Skylark Aviation Academy, Johannesburg. “There was no discrimination there. When I moved from home is when I got freedom of my own for the first time in the way I presented myself. Even though I was always a man, this was the first time I truly got to act my gender.”

But the going got tougher when money ran short. Although Adam himself tried to survive through hectic days with part time jobs, financial constraints at home forced him to return. After securing his license, he rushed back home at the age of 18. “This was the worst period. My family was so ashamed of me and scared of what other people would say that they subjected me to mental and physical torture. They thought they could change me if they abused me enough.” 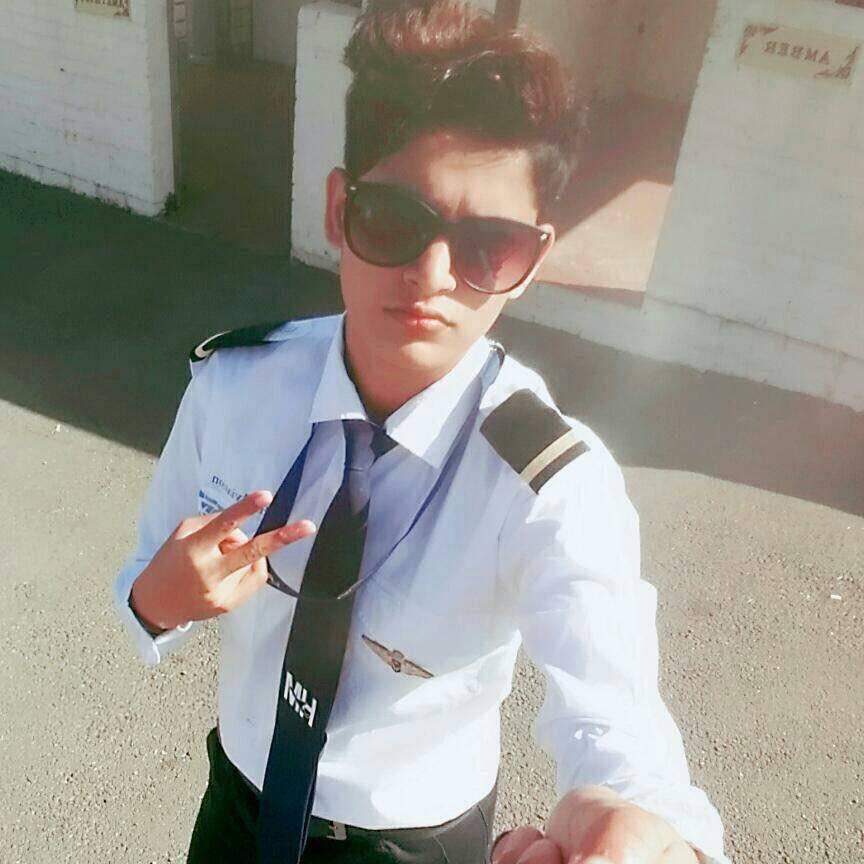 SPREAD WINGS: He will be joining Rajiv Gandhi Institute for commercial pilot training

At the age of 19, he left home for Kochi unable to take the treatment.  “I only had my license, so I couldn’t practice the work I wanted to. There were no shelters in Kochi and I was shuffling between place to place. I took menial jobs just to eat and survive.”

People started to notice Adam when Mathrubhumi printed a story about him as the first transman pilot license holder. Following this, various news channels picked it up. What followed was a call from the government's Child Welfare department. They asked him to speak to IAS officer Biju Prabhakar, former District Collector of Thiruvananthapuram and suggested that he meet him and try to land a better job.

Instead of finding him a 'charity' job, Prabhakar asked Adam to continue his journey towards becoming a pilot. Adam says, “Prabhakar sir took the initiative and started looking for spaces where I could finish what I started. Many academies rejected me because of my being transgender. Finally, Rajiv Gandhi Institute took me in for a Commercial Pilot Training course for 3 years.” The state government has awarded Adam 23 lakhs to pursue his education.

Adam will be the first transman to be a commercial pilot once he secures the degree. He will join the institute with a week. He says, “I want to work for the best airline in the country. I want to be the first one of my kind and pave the way for others. To other trans people, I’d like to say, whatever it is that you struggling with, you have the government for support and economic services you can avail. And if nothing else, know that you are not alone.”