Check out the Apni Roti van, which provides 4k fresh rotis to the poor every single day — on wheels

Installed inside the mobile van is an automated roti-making machine that has the capacity of producing close to 1,000 rotis in just an hour

Indulging in two square meals a day is still a distant dream for thousands of people in India. Hunger has been a perennial issue that has been plaguing the world and especially our country for centuries now. Some good samaritans in Kolkata have taken this issue seriously and taken matters into their hands to feed the needy. The initiative, called Apni Roti, started by Vikash Aggarwal and his mother only in January this year, has already become a hit among the people of Bengal.

With its mobile van going from one place to another, Apni Roti is serving fresh and piping hot rotis with dollops of ghee, homemade pickle and sometimes even sweets and feeding at least 2,000 hungry mouths per day. And wait, they are doing it all for free! Installed inside the mobile van is an automated roti-making machine that has the capacity of producing close to 1,000 rotis in just an hour, which helps Apni Roti feed a large number of people at a given period of time. 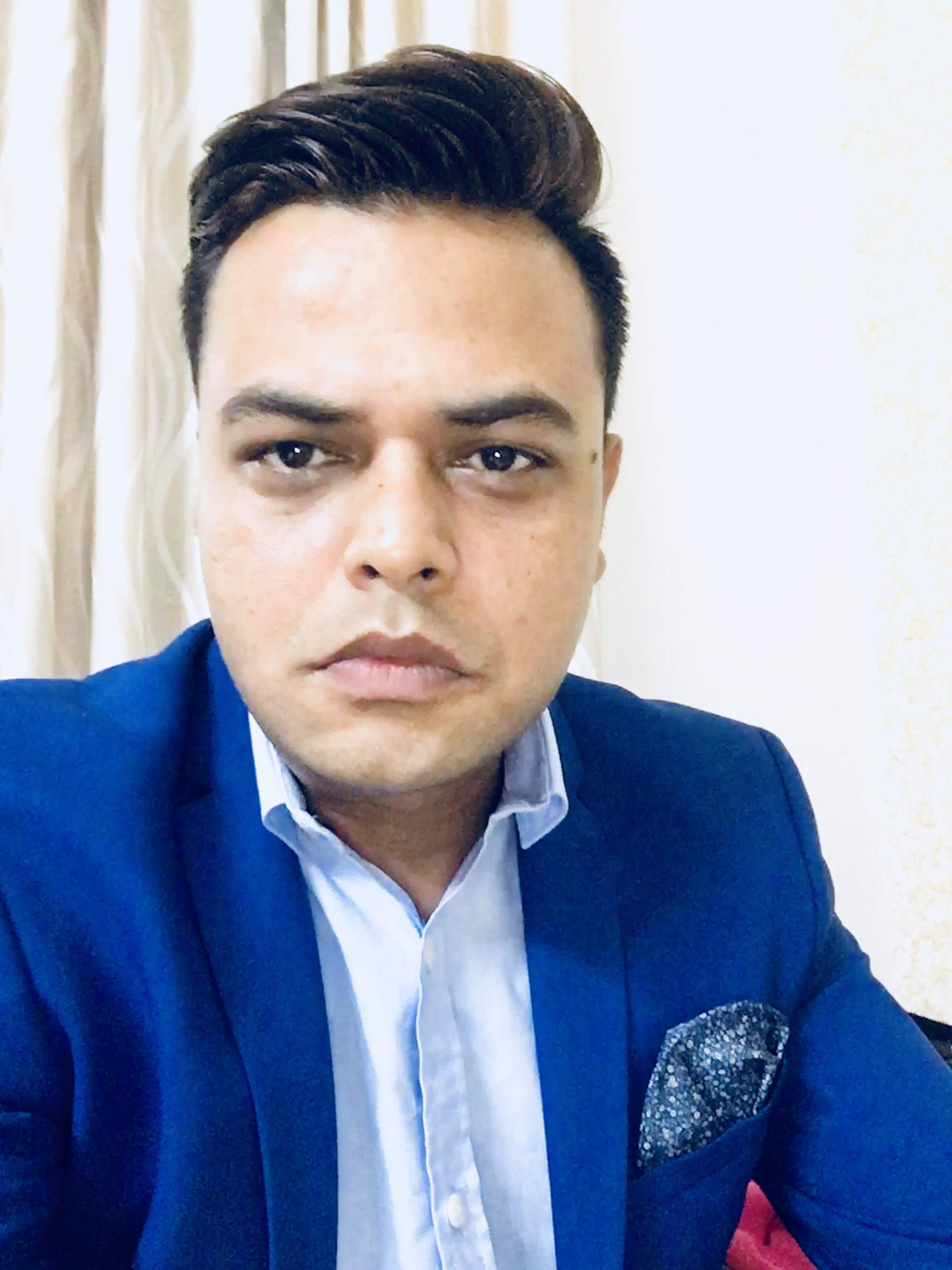 We have seen a lot of NGOs and government schemes that provide meals to the underprivileged but most of them either provide them with the leftover from restaurants and eateries or meals which are not fresh. I never liked this idea of providing leftover meals to the needy so I thought of serving something which is fresh, hygienic and at the same time filling. After a lot of ideation, we came up with the Apni Roti van and I am extremely happy that we are able to serve something that everyone can eat, in fact, there isn’t any hesitation among people from any part of our society to consume this meal

Vikash, who also is a businessman, is solely funding the initiative at present. "We started the initiative on January 1, 2019, with the aim of serving fresh and hygienic food to the needy. The initial capital cost for setting up the van was around Rs 20 lakhs, and currently, we only need four people to operate the machine inside the mobile van. Otherwise, it's fully automated," adds Vikash. They also accept donations through their Facebook page and Whatsapp group, both of which are called Apni Roti squad. Serving hot and fresh: Installed inside the mobile van is an automated roti-making machine that has the capacity of producing close to 1,000 rotis in just an hour (Pic: Apni Roti)

The mobile van only takes one day off from the schedule and on all other days, it begins travelling at 10:30 am in the morning and continues till 7:30 pm in the evening. Vikash with his team of four members identifies the poorest pockets of the city and other impoverished areas like slums around Bengal. Their Whatsapp group, as well as the other social media handles, are used for sharing the location of the van with the already present volunteers so that more and more people come to locations if they want to volunteer and come aboard. "There aren’t any fixed members till now, people come and go. Apni Roti has just been started but I am overwhelmed by the response already. People are keen to join us as volunteers, but we are still planning things out," explains Vikash. 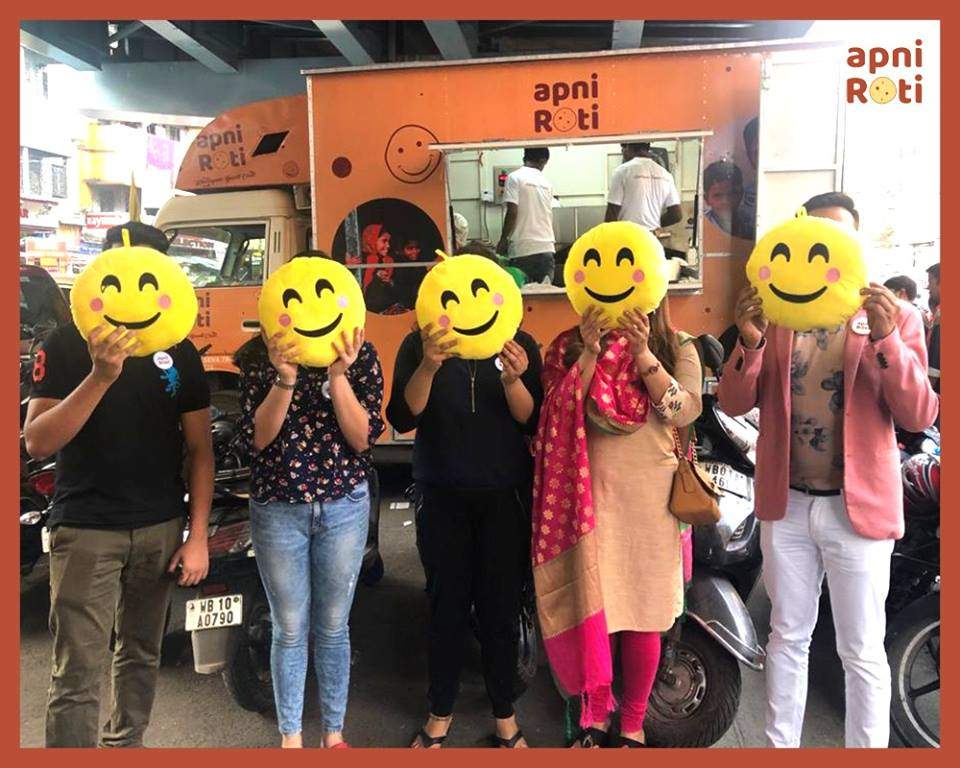 Feeding the hungry: The mobile van only takes one day off from the schedule and on all other days, it begins travelling at 10:30 am in the morning and continues till 7:30 pm in the evening (Pic: Apni Roti)

Currently, the van is only covering areas in Bengal, however, Vikash says he has plans to extend this initiative to Bihar, Jharkhand and Orissa as well. "We are keen to start the same throughout the country. Since it requires a lot of funding, we shall soon start fundraising programmes, also we will speak to the government, appoint members and volunteers," he explains.

Vikash's family has already been running an NGO for the past three years called the Shivohum Balaji Seva trust in Kolkata. "We have a full-fledged ashram at Deoghar (Jharkhand) and also one at Ganga Sagar (WB) wherein we provide free meals, accommodation, health services, and other facilities throughout the year. Almost five lakh people have benefitted from the trust," he concludes.