In their one-year program, they also provide free food and accommodation for the year that the scholar spends with Dakshana

Asharam Choudhary, 18, battled several challenges and cleared the prestigious AIIMS entrance exam in his first attempt. Being the son of a menial worker his odds were always against him, but Choudhary, born and brought up in Dewas, Madhya Pradesh, secured AIR 707 and ranked 141st in the OBC category. The dedicated teen thanks Dakshana Foundation, who took care of his studies and preparation for two years, for his success.

Dakshana's aim has been to help poor students get accepted as students at IIT and other top institutions in India — helping families come out of poverty. Started in 2005 by Mohnish Pabrai and his wife Harina Kapoor, Dakshana started operations in 2007 with about half a million dollars in cash and investments and the passion of its founders to make the world a better place. The foundation works with the government-run Jawahar Navodaya Vidyalayas. Gifted students from these schools are funded for intensive coaching for the IIT-JEE examinations through various coaching service providers. Since 2015, Dakshana has also been working with state governments to make the one-year scholarship after Class 12 available to deserving and intelligent students in government schools in those states. 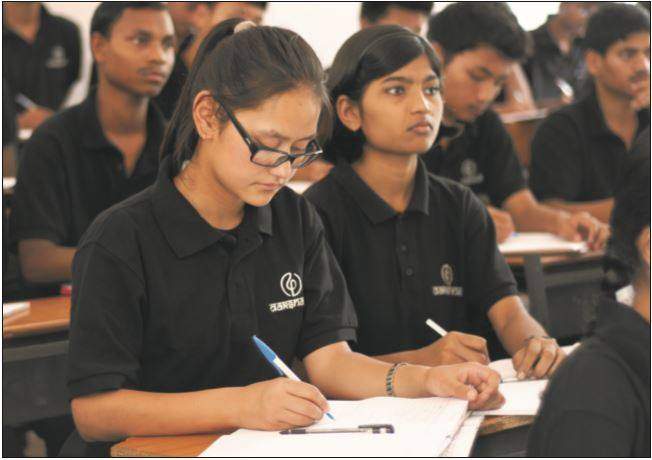 Dakshana is a Sanskrit word which means 'to give or receive a gift'. The foundation is based out of Irvine in California, USA. The India operations are headquartered at Pune, Maharashtra.

"Dakshana started with a general idea of what we wanted to focus on and approximately 3 lakhs in cash and investments to help us achieve our goal. We had no leadership, no staff, no office or presence in India, nothing other than an intense passion to make this world a better place. We ended the year with 291 amazing Dakshana Scholars located in seven states across India, in 2007," says Mohnish.

Dakshana provides coaching through their faculty to their beneficiaries. In the one-year program, they also provide free food and accommodation for the year that the scholar spends with Dakshana. For any financial assistance that the scholars require at college, they have tie-ups with organisations like Napate Foundation, Literacy India and FFE who provide loans, scholarships or sponsor the education of scholars. They connect their alumni to such organisations and also reach out to corporates who have education as their CSR objective, for example, Samsung and Panasonic who support students for their further education. 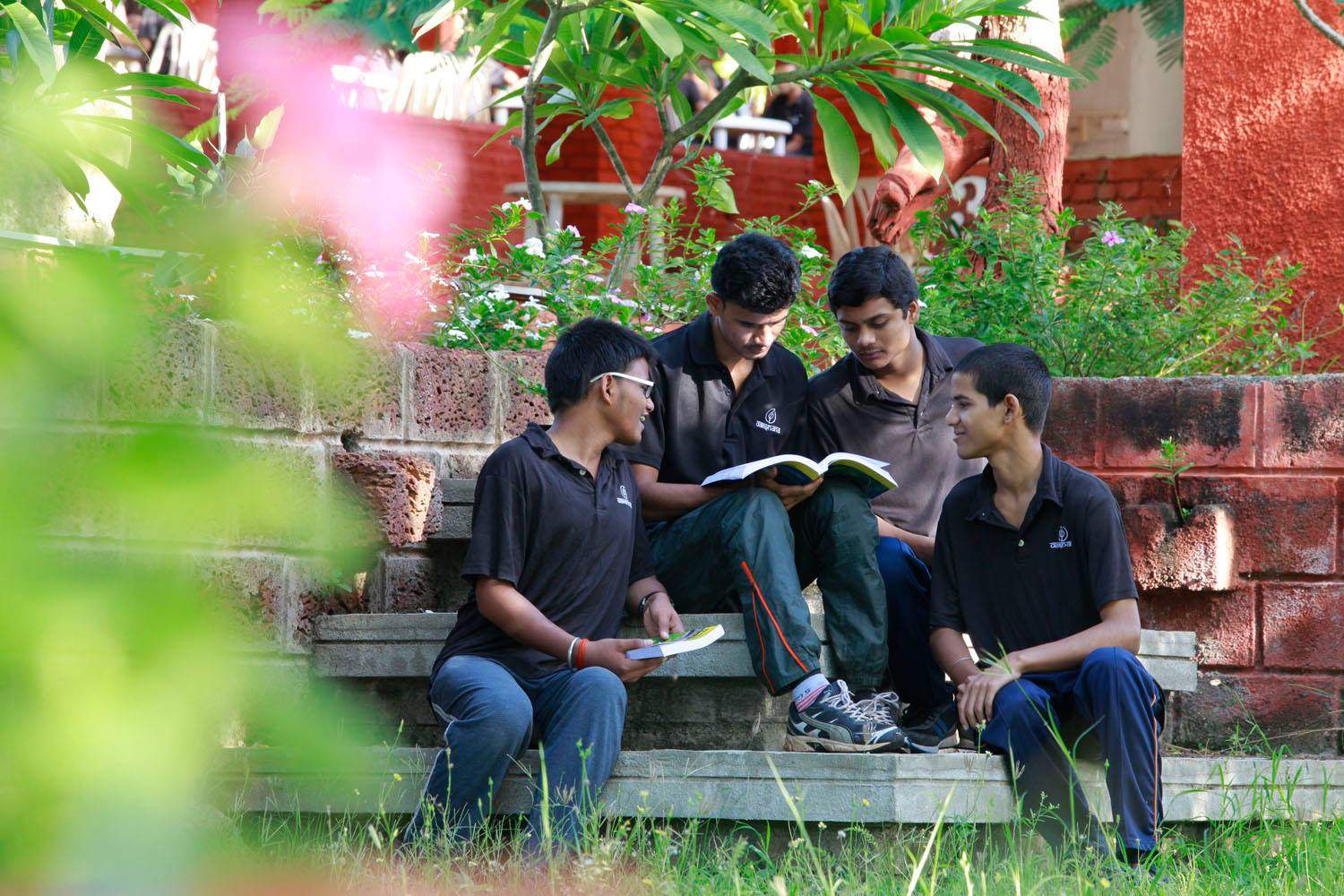 Studying in the lap of nature: Dakshana provides coaching through their faculty to their beneficiaries

"Taking a cue from Gandhi, I started to think about what organisation I’d gift it all to if I were to die tomorrow. Having grown up in India and being surrounded by extreme poverty throughout our childhood, for Harina and me it has always been a no-brainer to focus on poverty alleviation. Poverty is the root of many problems for humans. Access to quality healthcare, education, housing, and opportunities are all virtually impossible for impoverished families. Poverty alleviation represents a silver bullet – one shot clears a multitude of problems," explains Mohnish about why they started the organisation.

Since the beginning, Dakshana has sponsored a total number of 4395 scholars, 1238 have been admitted to IITs, 680 in NITs, 154 into medical colleges and many more into engineering colleges.