Women safety has been an area of concern for 29-year-old social entrepreneur, Yogesh Kumar. Started as a pilot project, Even Cargo is an all women delivery agency, successfully operational since 2016

Yogesh Kumar, the founder of Even Cargo wanted to do something to fight gender discrimination faced by women in Delhi. He decided the best way to do it is to open up more avenues for work opportunities for women and that's how he came up with the idea of Even Cargo,  a last-mile delivery firm for top e-commerce companies. The company employs only women and takes into consideration factors like work hours and travel safety for their employees.

It was during his time at Tata Institute of Social Sciences (TISS) that Kumar was struck with this idea. After working for three years as a Production Engineer, he pursued Social Entrepreneurship at TISS, "The programme equips you with the skills to start an organisation through which you can address any social concern that you have. As part of the course curriculum, I was supposed to start a pilot project on the venture that I would want to start. One of the concerns that I have as Delhite was the safety of women in public spaces and that is where it all began," Yogesh says. 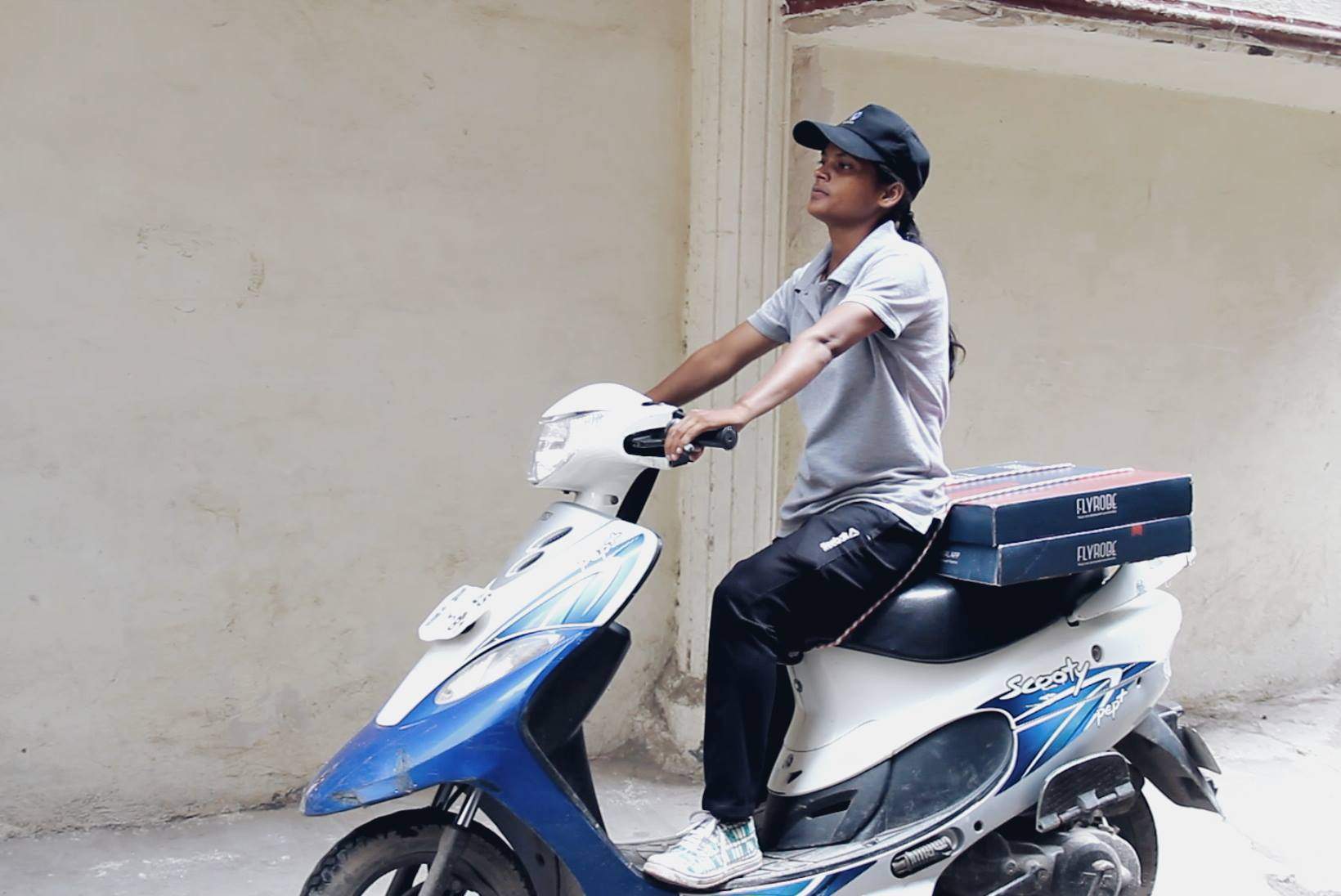 Self-reliance: The women who work at Even Cargo as delivery girls are able to earn 15 percent more money than their male counterparts

He took his first step by conducting various workshops in Delhi's suburban areas only to realise that it was very difficult for the less privileged people in urban areas to understand gender as a concept,"They have enough and more issues to deal with, even making ends meet is difficult for them. So when they are already under so much pressure, subjects like gender discrimination is not something they are so keen on discussing."

His alternative to the problem was to skill these women to make them financially independent, "My idea of gender is that, if a girl is denied education because of her gender, then we should find an alternative means to skill her and help her stand up on her own two feet," Yogesh quips. 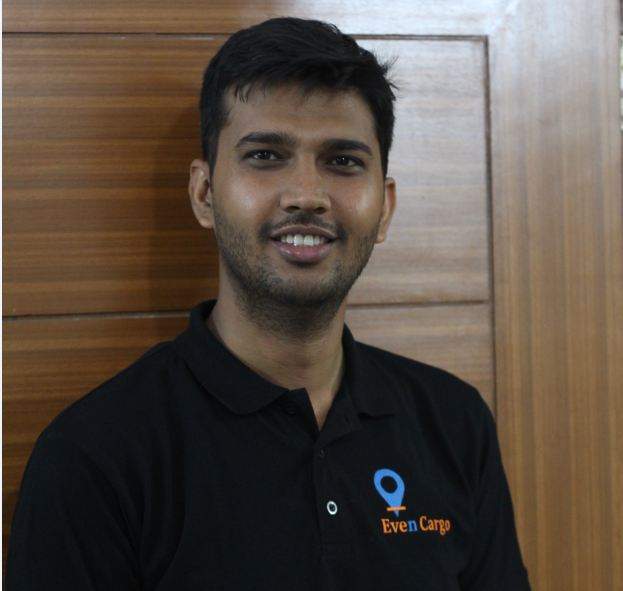 For a cause: Yogesh Kumar, a Delhite founded Even Cargo in 2016. With the organisation, he aims to reclaim rightful space for women in the society and challenge gender norms

Prior to Even Cargo, he established an all-female cab service which failed due the huge amount of CapEx required and also because of the female drivers' fear to assume more responsibility, "We terribly failed at it as buying cars required a huge amount of money and also the girls felt that the liability would be too much for them to handle in case of an accident," explains Yogesh.

However, the failure didn't deter him to find a means for women to access public space and challenge gender norms, "That's when the idea of delivery service came to me. We have heard of delivery boys but never girls, so, Even Cargo was formed and we started our operation in May 2016 with six girls," Yogesh says.

To ensure safety, they identified safe routes and blacklisted unsafe areas for each of their delivery girls. As an additional safety measure, they were dealing only with female customers, delivering female apparels in the daytime.

As for the girls, the majority of them haven't completed their schooling and this is their first job. They are selected for the job after checking for their competencies and after a running a need-based assessment.

"Most of these girls come from a family who make less than one lakh as their annual income. After they started working with us, their household annual income has increased by 100 per cent," Yogesh explains. The girls who are paid according to the number of deliveries per day, make somewhere between Rs 8000-15,000 per month.

Yogesh says that it is also a means for women to create assets in their name, "For the job, they are required to have a valid driver's licence and should be able to read and write in basic English. Also, they are required to own a vehicle in their names," Yogesh says. "Through this way, we are ensuring financial inclusion, a functional bank account, access to a mobile phone and better standing at their homes,"  Yogesh concludes.