Meet Arianna, the 6-year-old girl who just wrote a book on 'loving' Mathematics

What was the most productive thing you ever did when you were six? Go ahead... give it your best shot! While you take your time to introspect, I will take time to introduce to you this 6-year-old math-loving author. You heard that right! Arianna Clovis Mascarenhas recently wrote a small 12-page book titled The Boy and Girl Who Learnt to Love Maths. It's amazing how a 6-year-old loves the subject (that millions of others dread) so much that she decided to share her thoughts with the rest of the world. Well, let's see what a math-hater like me was going to get out of meeting her. As I hurried to the coffee shop where our meeting was scheduled, I was contemplating through my short ride as to what I did as a child. Just like most of you are right now. 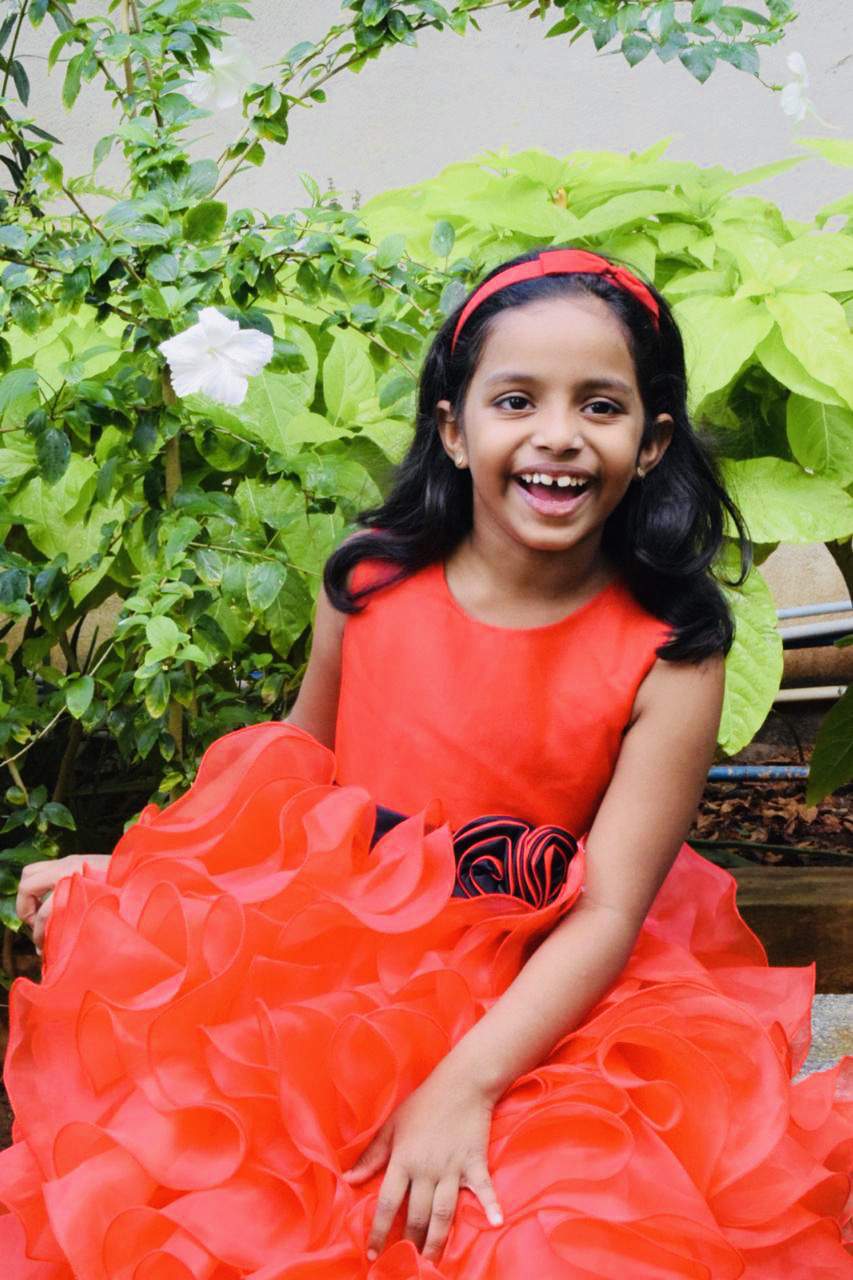 Mamma asked me to write the story for the Cuemath event and Pappa helped me write the story. Later, Pappa got tired of writing for me so he bought me an Ipad which recorded my voice and typed the story automatically for me

I walked into the coffee shop to two cackling kids and a mother. Just as I walked in, the cackling died down. Just as Chiara Clovis da Costa, Arianna's mother, had warned me the previous day, Arianna and Riyan, Arianna's best friend, sheepishly just stayed quiet for a very long time. Apparently, Riyan had insisted on accompanying her to give her all the support she needed and push her to talk because she gets very shy around new people. As I approached this tiny math-genius she smiled at me and we soon got to talking about her book. "I never liked Math. No numbers for me. But there were certain day-to-day experiences that I had faced which taught me that Math is not a subject left back in school but a part of the everyday lifestyle," says the young author. Math loving: The two characters in the book are Sam and Polly

In case you're wondering how a 6-year-old could write an inspirational book — a book that evidently tells children why Math is not a subject to be feared and is a subject that everyone can love — the answer is simple: one page at a time. Arianna is hoping that after you read her book you'll also change your mind about Math, "I joined Cuemath when I was four. My favourite teacher, Asha, made Math fun for me. I was given a cue card and I had to write a two-page story for an event. It eventually turned out to be a twelve-pager." And that eventually became a book. Arianna's mother explains of the process, "At first we just randomly printed a few copies of the book with no intention of publishing it. It was Arianna's teacher who recognised Arianna's talent off the bat and asked us to go ahead with publishing the book. I contacted Blue Rose Publishers and they worked on the cover and the illustrations."

I'm pretty sure that the message of the book is crystal clear. So I had to ask Arianna how she framed the content in her head and how she expressed her views in writing, to which she happily says, "The book has two characters, Sam and Polly. Sam and Polly understand the need for Math after they faced different incidents which required basic calculation such as addition and subtraction." She smiles and stops talking for a bit. Right about then, Riyan jumps in makes a statement, "I am so proud of Arianna for writing this book and I think the characters Sam and Polly are Arianna and I." Understandably, both Chiara and I burst out laughing just adoring their sweet little friendship. Arianna then continues explaining the book, "Some incidents in the book are partially from different phases on my life and the remaining are all from my imagination. I love Math and if you give this book a read and give Math a chance you will love it too."