The National Council of Churches in India, along with queer christian members has been trying to get religious communities and leaders in the country, to accept LGBT individuals

Faith is a complicated word, in a day and age when peace is dealt in religious politics. But what happens when faith, the beginning of an identity for many in India, is snatched away from them, because they dared to walk out of the closet?

“When you are constantly told that being a certain way is sinful, since your childhood, a lot of damage is already done,” says Romal Laisram, a content professional and a human rights activist. Belonging to the community himself, as an out-and-open gay man, Romal prides himself for yet another aspect of his identity - as a Christian. And maybe it’s his own in-depth knowledge of his faith, which makes him see how un-Biblical the exclusion of the LGBT community actually is. “Over the centuries, the Bible has been interpreted in a way where the layers are never translated,” Romal believes. 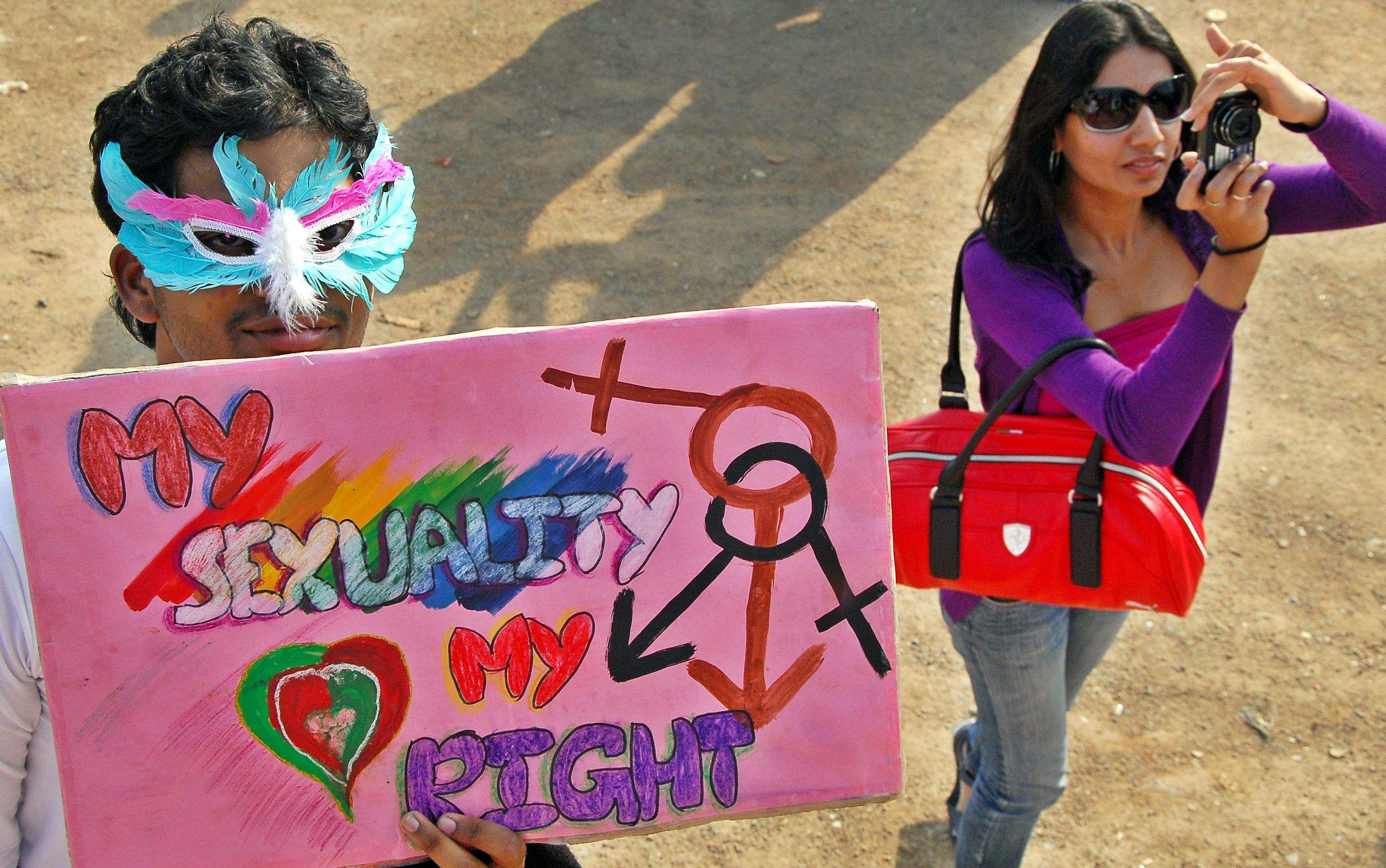 Adding to this is Dr George Zachariah, professor and chairperson of the department of theology and ethics, United Theological College, Bengaluru. "Bible, like all other scriptures, is the product of its socio-cultural context. Bible is not a homogenous text. There are multiple voices in the text and also in the history of biblical interpretation." Dr Zachariah is also the co-editor of the book Disruptive Faith, Inclusive Communities: Church and Homophobia.

But it’s not just Romal from the LGBT community. Many queer individuals who also identify as Christians, have often battled more than just the societal war of ‘normalcy’ that is placed on them. They have battled years of thinking that they have sinned, that they have been disappointments - and worse - that they don’t deserve forgiveness from the god they believe in. “A lot of LGBT individuals are always told that they are abominations to the Christian community” says Romal; and therefore, maybe not Christians at all.

The National Council of Churches in India (NCCI), which represents the Protestant and Orthodox Churches in India, along with their service wing, started the ESHA programme in 2008. The programme was essentially here to address the then increasing issue of HIV and AIDS in the country, with their focus on raising awareness and using social inclusive tools to get Christian institutions to be inclusive of those affected by it. “As the involvement increased, we were automatically brought face-to-face with high risk groups - the LGBTQ community,” says Fr Philip Kuruvilla, who headed ESHA up until a year ago and continues to work with NCCI and the programme now. 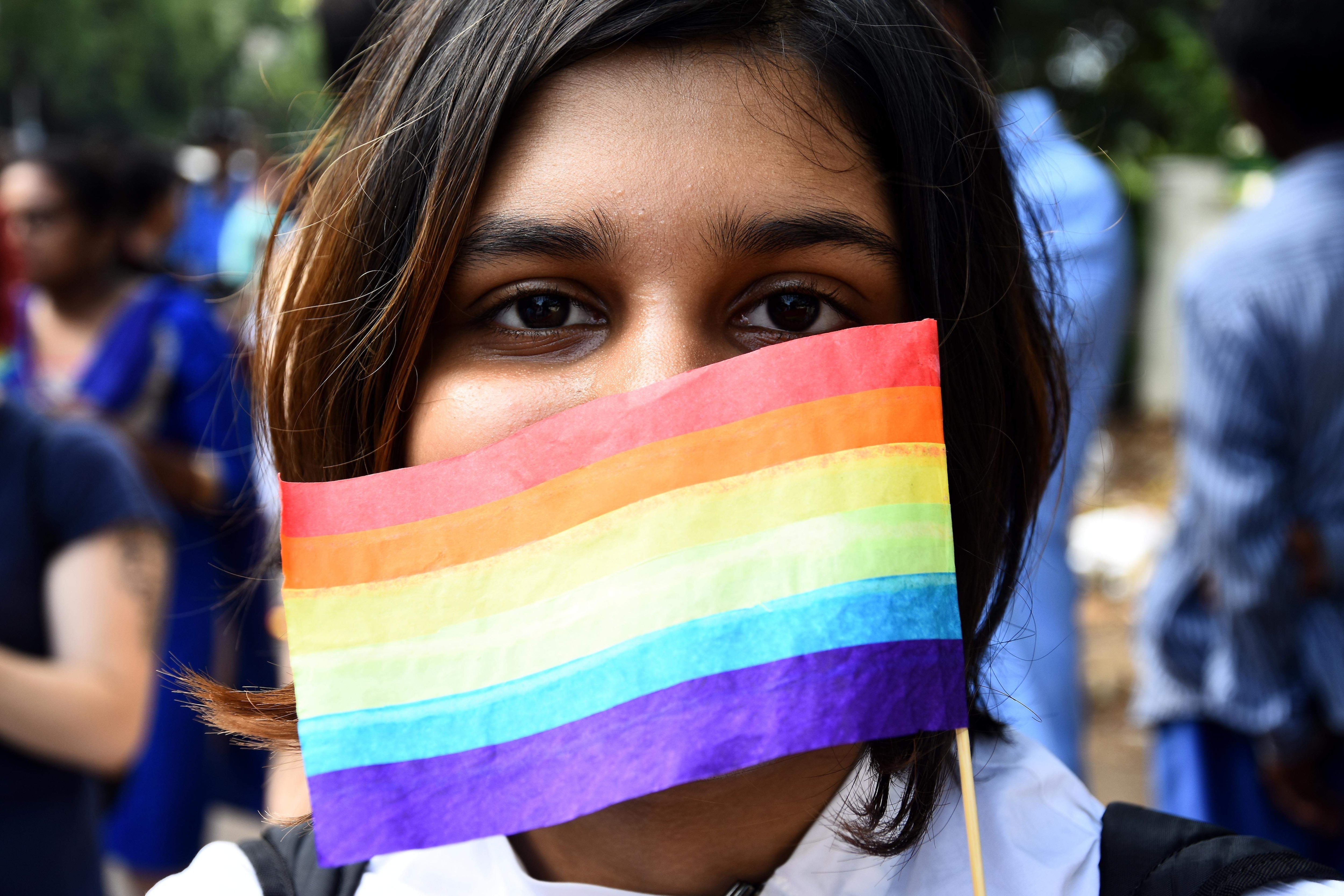 “It was important that we began working with the community and getting them closer to the churches to ensure their involvement to prevent them from continuing in the high risk category of mental and physical health problems,” he adds. In 2013 the NCCI quite organically moved towards spearheading the ‘sexualities and gender diversities’ initiative under ESHA. The goal? “To get LGBTQ members talk to pastors and leaders in order to spark a conversation between the two. Their voices need to be heard after all, there is no ignoring that very fact,” Fr Kuruvilla tells me.

But how? At a time when even cisgendered women who belong to the well-accepted binary, feel underrepresented in religion, how would the queer community find its voice? “Well, things have turned around over the years. Churches - especially the CSI and Salvation Army - have been very responsive to accepting queer individuals in their churches and institutions,” Romal, who also works with the NCCI and its ESHA programme, says. Adding to this Fr Kuruvilla tells me, “It’s true, several churches, and more importantly priests and pastors, have become more and more accepting of the LGBTQ. For example, a priest from the CSI Church in Trivandrum took part in the Gay Pride - almost lost his job because the church came down on him heavily - but nonetheless, it is a definite example of massive progress!”

Besides, theologists like Dr Zachariah believe that homosexual acts were not very uncommon at biblical times. "Homosexual acts were prevalent in the biblical times, but the biblical authors were not aware of homosexuality as a distinctive sexual orientation. In a context where heterosexuality was considered as normative, any deviance from the norm was considered as immoral and sinful. So bible does not condemn homoeroticism or homosexuality per se; rather it condemns homosexual acts which were against the sexual norms of the time." He furuther cites an example to explain, "Genesis 19 narrates the story of Sodom and Gomorrah, and the general perception is that God punished Sodom and Gomorrah for the sin of homosexuality. But the prophetic books in the bible testify that the sin of Sodom was not homosexuality; rather their unwillingness to offer hospitality to strangers and aliens."

How does the programme work?

“We believe in conversation. So what we do is ask pastors and religious leaders to sit and discuss the aspects of faith along with our LGBT members,” Fr Kuruvilla explains. “We meet reverends and leaders and question them on their interpretation of the religion, and try finding a platform where we can get the institutions to be inclusive of us,” Romal adds. A simple method has led to some amazing results. The Senate of Serampore, which Fr Kuruvilla rightly calls ‘The Harvard for theological studies’, has an optional paper on LGBT communities. “Books have been released as well, as a part of our endeavour, for both the lay man and for a theological read,” he adds. And one of the reasons the programme may be doing wonders is because of the theologist point of view - “the NCCI leaders are both driven by faith and rationalism, and that really works,” Romal says.Theologians who work closely with the LGBT community, work immensely with the ESHA programme to ensure that conversations are always educated ones, which can speak to religious leaders in their own language and understanding of the texts. "Many of the theological colleges teach courses on human sexuality.  Across the country there are fellowships of queer Christians. Today the Indian Church has begun to realize that the LGBTQ community is not an empirical category outside the four walls of the church. They are within us, they are our children. They are us," Dr Zachariah adds.

Are there divides though?

“While between the north and south, there isn’t much of a divide, the north east still seems to be a difficult territory in terms of having the LGBTQ community accepted,” Fr Kuruvilla informs me. The Presbyterian and Baptists churches are quite hardlined about their viewpoints and it often gets difficult to take the idea to them. “They sometimes right out refuse to believe that there are trans people in their regions,” he adds. “Not that that stops the NCCI from taking their work to the north-east. We still do everything possible to get them to talk to us,” Romal says.

But while the south and north regions seemed to have opened up to the Trans community in general, the homosexual community still hasn’t gotten their opportunity, Fr Kuruvilla believes. “Especially after the Transgender Bill was passed, we had to let Christian institutions know that they must open their doors to trans people, or else they could be legally attacked.” But the Transgender Bill has done good for the LGB community as well. “Thanks to trans people now being more visible in Christian institutions, we are able to, via them, also introduce slowly the sexual minorities as well. It is a steady process, of course,” Fr Kuruvilla says. 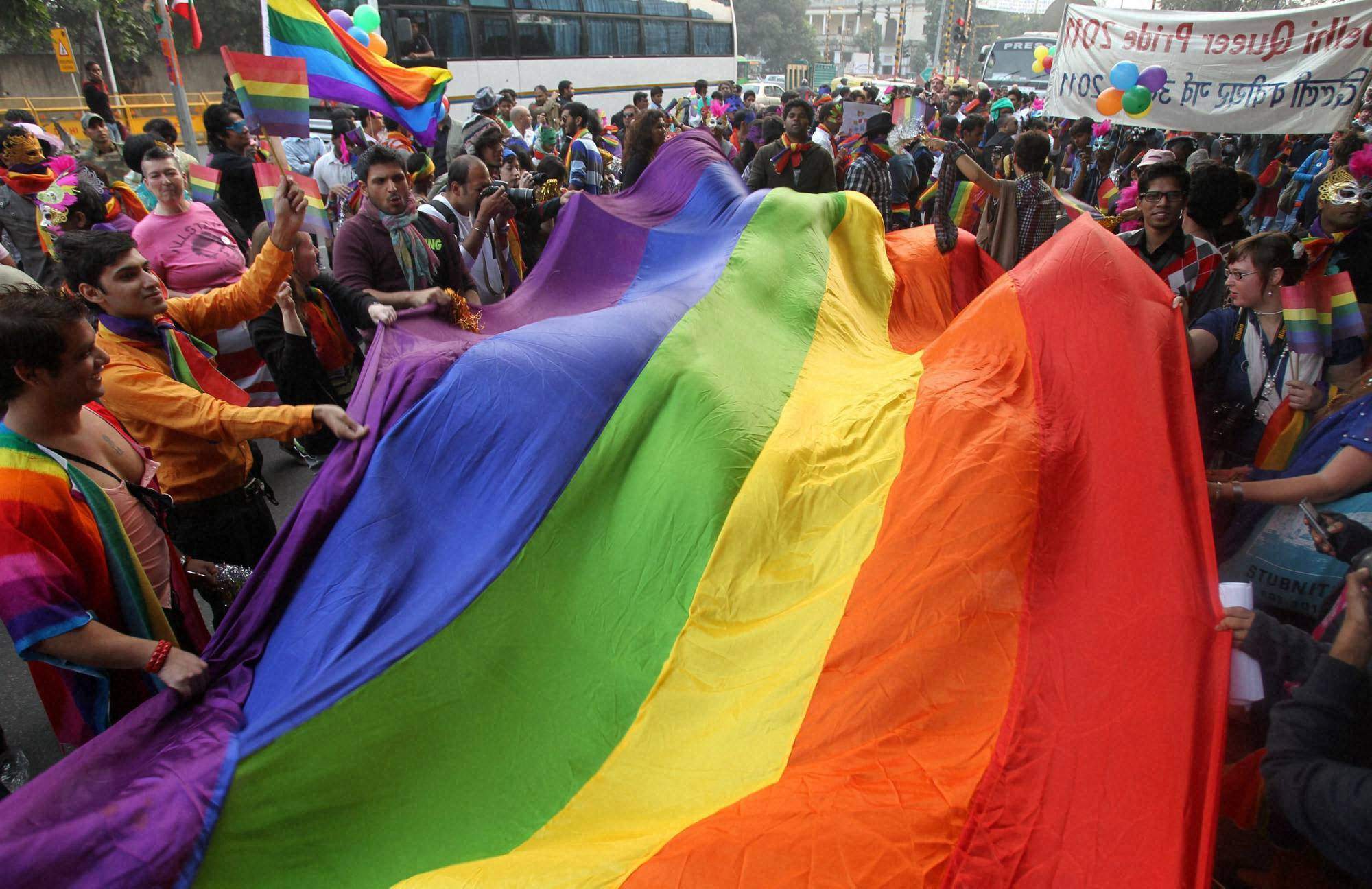 Romal goes a step further in analysing the divide and believes that situations in the south is a lot more better, thanks to a Dalit majority in the region. “We have so many Dalit Christians who are vocal about their multiple identities - on the basis of caste, religion, language, sexuality and gender. The beautiful coming together of politics with religion, really does make the south of India a lot more active in terms of getting the community accepted among religious groups and institutions,” he says.

A long way to go?

Both Romal and Fr Kuruvilla believe that though there is a lot of work being done, there most certainly is a long way to go. “A lot has been happening. CSI churches have become immensely open to accepting the community. The Orthodox Church in Kerala, despite its head-strong ideals, have opened their door to trans people. This is great progress as well,” Romal says. “We have been working and need to continue with it,” Fr Kuruvilla adds.

But the tough path has been taken and success doesn’t seem too obscure anymore. Who’s to say that this may not be a queer miracle of god’s work?