This Sonu is no Sood but an ambulance driver who's helping people across Kolkata get access to beds, oxygen

These are trying times. But as the world fights off a deadly virus that is spreading faster than wildfire, there are people who are trying to do their bit to the best of their abilities and help those around them. Rono Sarkar aka Sonu is a 23-year-old ambulance driver from Kolkata who has been going out of his way to help patients and others in need. He wants to buy an ambulance of his own which will help economically marginalised people get to a hospital faster.

With less than 3-4 hours of sleep a day, Sonu is taking patients across the city to hospitals. "There are times when people do not get beds in hospitals. One of the patients I was attending to did not get a bed throughout the night and even till 9 am the next day. Left without much choice, I helped them get an oxygen cylinder because the patient's oxygen level was falling," said Sonu after pulling off another all-nighter.

READ ALSO: These school students are verifying, weeding out offers to help with O2, drugs during their summer vacation

Sonu says that he has always been keen to help others and most of it comes from the hardships he had to face while growing up. He lost his parents when he was around four years old. From begging for survival with his two brothers, Sonu started school and even studied till Class 11. But he had to drop out after his grandmother, their guardian dies. He took up driving an ambulance. "I want to help people however I can. During the first phase of the lockdown as I drove through the city ferrying patients, I saw workers walking in the heat to reach their destination, or people asking for food because they lost their jobs. Whatever tips I got I used that to buy them food. Whenever my ambulance is empty, I would give them a lift," he said. 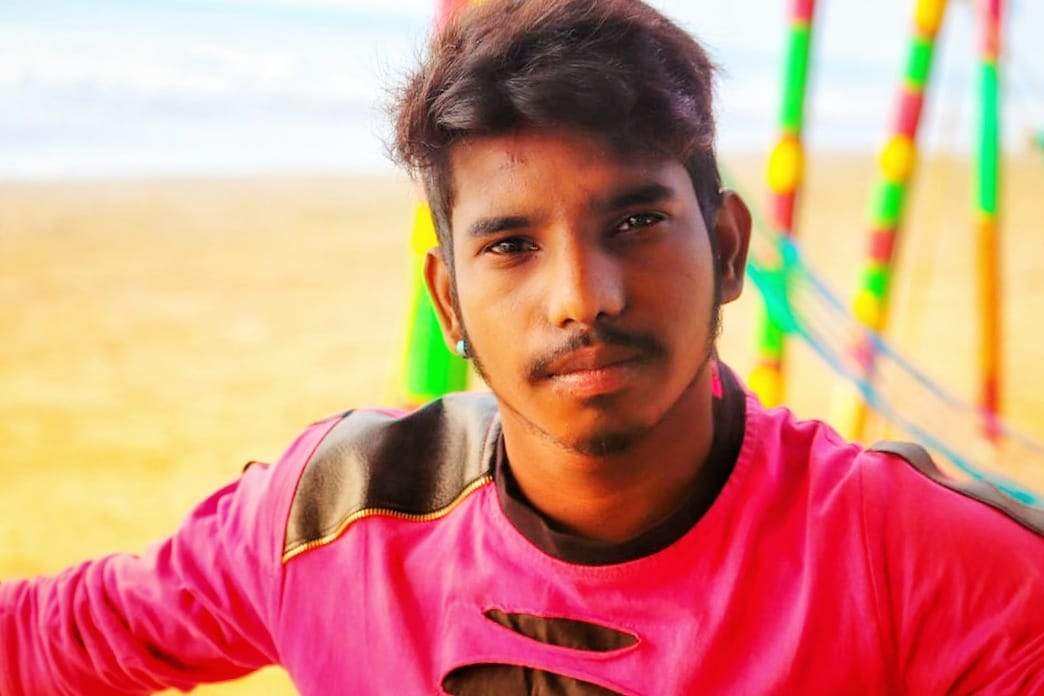 A few days ago, the death of a patient shook him to the core, "The mother and the daughter used to stay together. The daughter had COVID and died. But the 70-year-old mother did not understand that her daughter was dead — she kept on fanning her to ease her pain. The incident brought tears to my eyes. I want to help people like these. They did not have money to get admitted to a hospital. They beg for a living. But at this point in time even the ones with money cannot afford a bed because there aren't any beds available," said Sonu. "If the government comes forward to help it would mean that I get a car faster and I can help people in need get decent healthcare," he added.

During these dark times, a spark of hope and a shot of positivity can make all the difference in the world. That's what our new series Daily Positivity+ is all about. If you know someone who is doing their best to spread hope during this COVID pandemic, do tell us about them at edexlive@gmail.com or WhatsApp us at +91 73580 29990