Anpu Varkey's art belongs to the streets and its citizens. Check out the work of this street artist and graphic novelist

Anpu Varkey is a street artist and graphic novelist who believes in the power of stories and the magic of places. We speak to her about what inspires her work on the streets and on paper

Let me introduce you to a drifter. She describes herself as a voyeur of the world who likes clouds, time travel and insipid, barrens landscapes. More familiar with climbing ladders and hanging carefully from the top branches of trees, Anpu Varkey is an artist of the streets. She says, “I wasn’t sure how to co-exist in this world and making art and painting defined a role which was purposeful and gratifying for me.”

Before she set her eyes on pavements and street corners, she was a canvas painter for more than a decade. However, she always remembers painting on large canvasses. The turn towards graffiti was a serendipitous one when she was living in Bremen, Germany, for a couple of years. Here, she shared a studio with artists from all over the world. Among them were graffiti artists who helped her shift focus to the kind of art she really wanted to do. And she began by making a number of small stencils for herself. In 2011, she moved back to Delhi. “It was here that I made my first large-scale mural. I realised that I wanted to keep doing this. It was very alluring for me. The idea of hanging out in the streets, drinking copious amounts of tea and talking to people from every walk of life was so different from my introverted studio life and in deep contrast from anything I’d experienced so far. At the time, I was fortunate enough to take the opportunity to paint more and I haven’t stopped since then,” she says.

Anpu found that people in India were enamoured by street art. She explains, “In the West, there are many outlets for people to enjoy art, like visiting a museum or a nearby gallery. In India, most people don’t visit such spaces which make public art a way of engaging with different art practitioners. And to be frank, some places in the West are so abundant with street art and graffiti, it can be an overkill.” 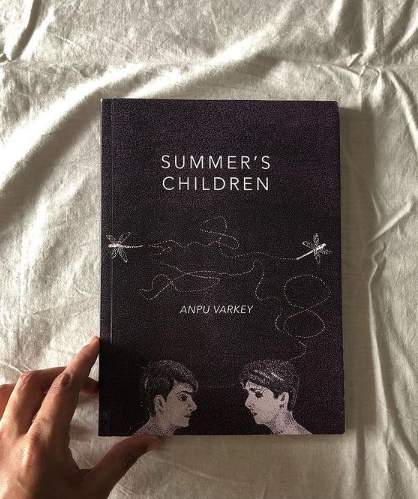 NOVEL NOOK: The novel was inspired by Anpu's own experiences

In recent years, street art has taken a larger space in the country, with government bodies and corporates promoting it in a major way in the form of smart city profiles. Four years ago, when Anpu decided to leave the country's capital, she was being invited all across the country to add colour to different cities. On a personal level, she chooses never to be pivoted to one place and hopes to "drift and meet new people and experience newer spaces", she says. For her, it’s never about a single city.

The artist doesn’t plan anything in advance. “I’m more attuned to painting things closer to my surroundings and the environment around me,” she says, “It really depends on who is going to view the work and what kind of people live close to it. There are a plethora of factors I consider before making something. Making the design is a tedious and well-thought-out process. The thing about painting on the streets is also to feel the emancipation and possibilities the medium offers. To be able to paint anything and everything on the streets is what I desire.” 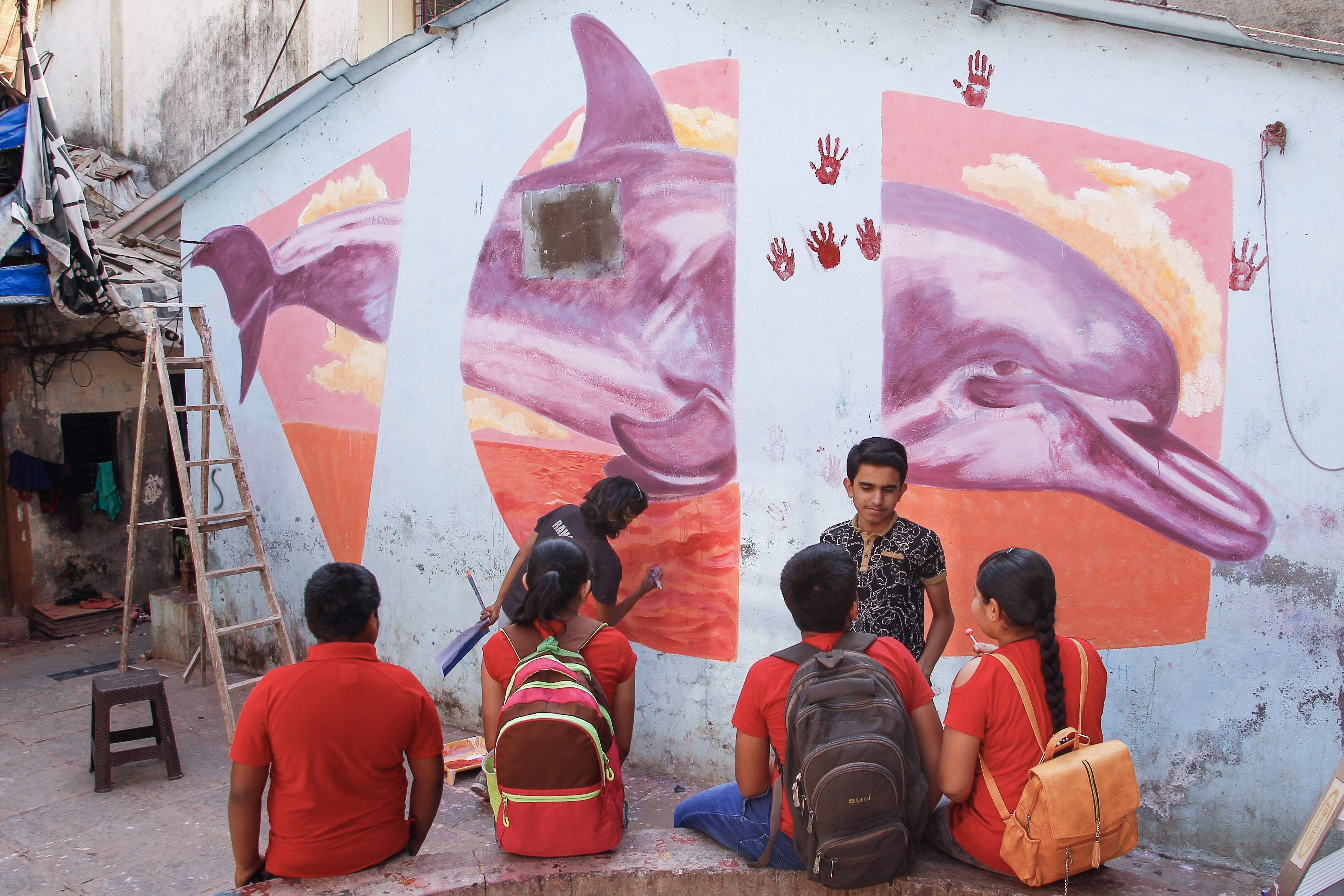 SUMMER SOUNDS: She hopes to experiment with mediums and artforms

In 2014, Anpu swerved in direction once again to offer the world Jaba, her first graphic novel. The subject matter? Her companion cat. Over a matter of weeks, she studied and watched him around their home and created a fantasy around the cat’s persona. She reveals that moving out onto the streets had helped her overcome a number of insecurities and helped lend her the confidence to experiment with a number of mediums. “I’ve been making comics and graphic books since 2014 and I feel I have learnt a skill for life. I will always keep making comics. I don’t feel like limiting myself anymore. I want to keep learning,” she says.

Last year, she self-published Summer’s Children, a silent, wordless graphic novel. Set in a rubber plantation in Kerala, the story revolves around two siblings who discover a summer day. Through a tale entwined with fruits and trees, it talks about childhood and forgotten summers. The author believes that anyone can read the story and allow it to penetrate their psyche frame by frame, making each person reading the story unique. “It’s a deeply personal story, something that has been with me since my childhood,” says Anpu, “I didn’t know how to tell the story and when I ventured into doing comics, I figured I could make a graphic story about one summer’s day in Kerala. It’s also an ode to a Kerala summer as well. It’s about memory and loss. The place and the time don’t exist anymore and by making this book, I’m immortalising it.”